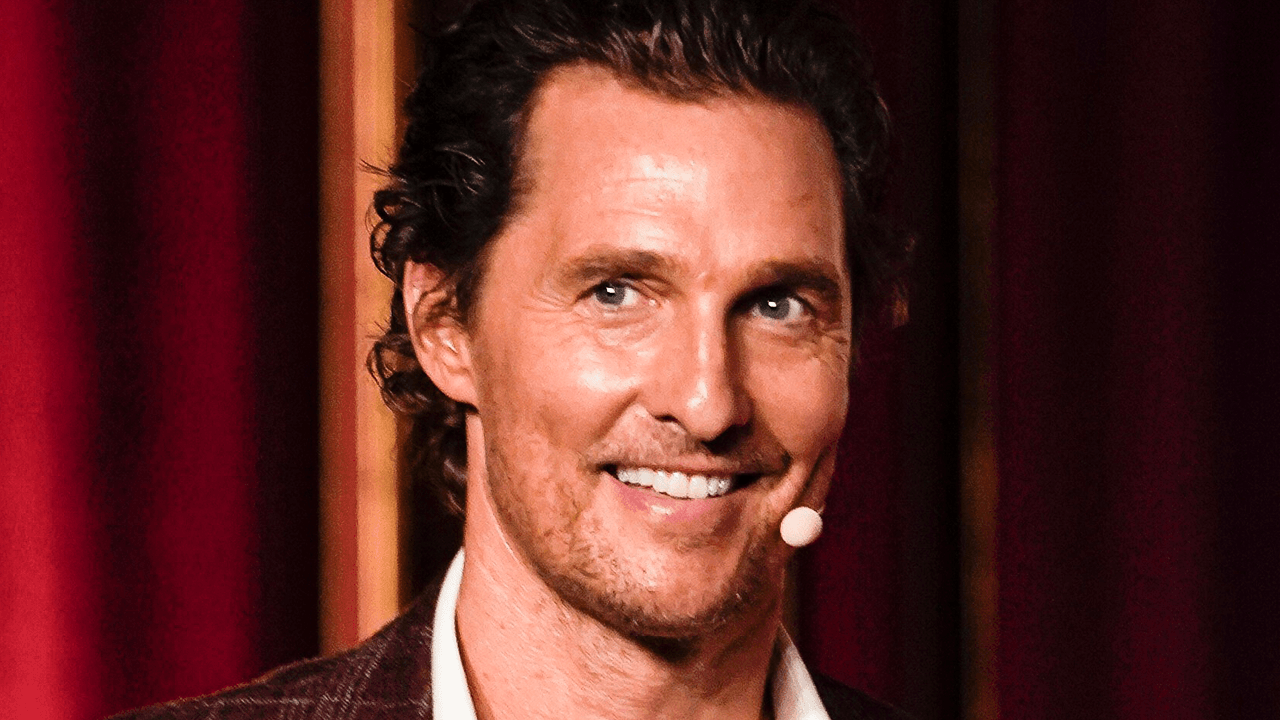 True Detective actor Matthew McConaughey says that despite a widespread push for him to run for office in Texas, he will not be doing so.

McConaughey, best known for his roles in The Lincoln Lawyer, and Dallas Buyers Club, has previously hinted at the possibility of offering a challenge to Republican Gov. Greg Abbott.

In March, the actor said that running for governor was a “true consideration” while on a podcast, Rebel News reported.

“I would say this. Look, politics seems to be a broken business to me right now,” he said on The Hugh Hewitt Show last November. “And when politics redefines its purpose, I could be a hell of a lot more interested.”

“Listen, over the past two years, I’ve been working on the answer to the question of how I can be most useful in this life going forward — useful to myself, useful to my family, and to the most amount of people,” said the actor in a video posted to his Instagram account. “One category of service I’ve been exploring is politics. I’ve been considering a run for the governor of Texas.”

In the announcement, McConaughey said that he learned a number of things while exploring a potential run for governor in Texas.

● “We have divides that need healing.”

● “Our children are our greatest asset, so, hey, let’s be as good of parents as we can be.”

● “That freedom comes with responsibility, and that great leaders serve.”

“As a simple kid born in the little town, Uvalde, Texas, it never occurred to me that I would one day be considered for political leadership. It’s a humbling and inspiring path to ponder,” he added. “It is also a path that I’m choosing not to take at this moment.”

“What am I going to do? I’m going to continue to work and invest the bounty I have by supporting entrepreneurs, businesses, and foundations that I believe are leaders, establishments that I believe are creating pathways for people to succeed in life, organizations that have a mission to serve and build trust, while also generating prosperity,” he said. “That’s the American dream. And politicians, the good ones can help us get to where we need to go, yeah. But let’s be clear, they can’t do anything for us unless we choose to do for ourselves.”

McConaughey said: “To the politicians, to the leaders and servants out there, the leader and servant in each one of us, cheers to you. The freedom to be you, freedom to be me. And to our responsibility to be us. In the mean times, at all times, and until next time: Just keep livin’.” 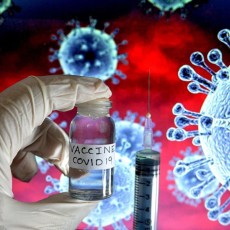 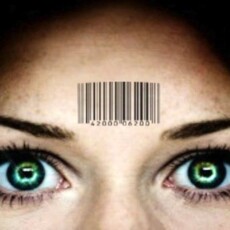 Freedom Day? You have a barcode on your forehead