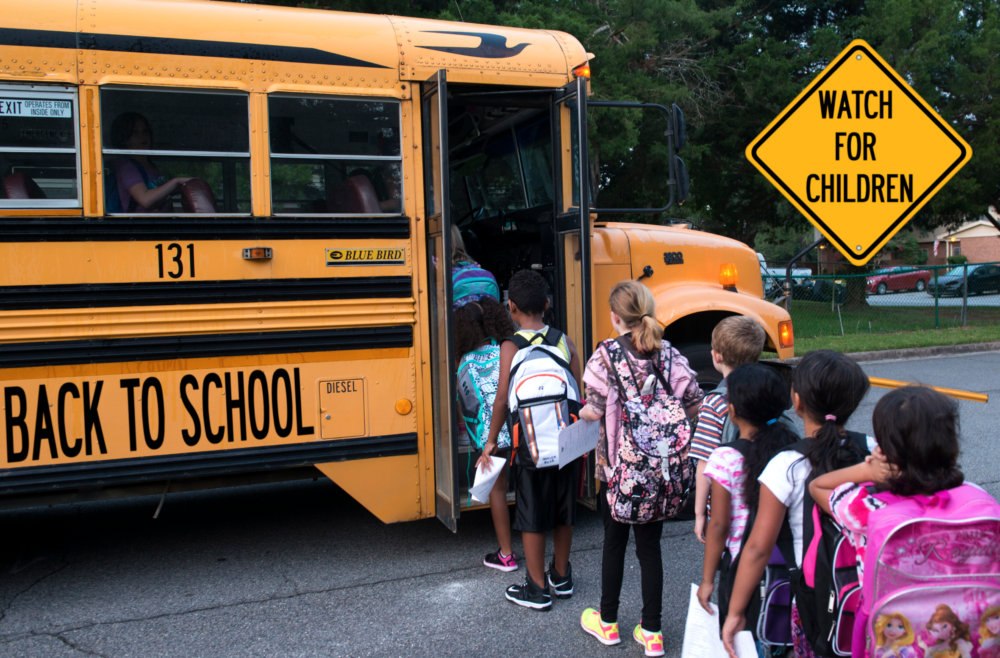 Gov. Larry Hogan of Maryland overruled local health authorities’ statements mandating all private schools to go virtual until at least Oct. 1 on Monday saying that it was an overstep in local power.

“The blanket closure mandate imposed by Montgomery County was overly broad and inconsistent with the powers intended to be delegated to the county health officer,” said the Republican governor.

“To be clear, Maryland’s recovery continues to be based on a flexible, community-based approach that follows science, not politics. As long as schools develop safe and detailed plans that follow CDC and state guidelines, they should be empowered to do what’s best for their community,” Hogan said.

Because of Hogan’s order, private schools now have the ability to choose whether to reopen. The executive order still ensures that local health officials can force certain school closures if there is a valid health basis.

The Archdiocese of Maryland has also granted the choice to Catholic school students on whether or not they should attend school in-person or online.

On Friday, Montgomery County officials released a statement mandating the closure of all private schools. While Montgomery public schools were already beginning the semester with virtual learning only, County Health Officer Dr. Travis Gayles ordered that all private schools remain closed through at least Oct. 1.

“At this point the data does not suggest that in-person instruction is safe for students or teachers,” Gayles said in a statement. “We have seen increases in transmission rates for COVID-19 in the State of Maryland, the District of Columbia and the Commonwealth of Virginia, particularly in younger age groups, and this step is necessary to protect the health and safety of Montgomery County residents.”

Gov. Hogan previously tweeted his concern with the mandate on Friday, expressing his full disagreement with the local order and saying that the decision should be up to the “students and parents, not politicians.”

“I strongly disagree with Montgomery County’s decision to mandate the closure of private and parochial schools” he wrote. “As long as these schools develop safe plans that follow CDC and state guidelines, they should be empowered to do what’s best for their community. This is a decision for schools and parents, not politicians.”

I strongly disagree with Montgomery County’s decision to mandate the closure of private and parochial schools. My full statement: pic.twitter.com/4pESSu93Tj

While private schools now have the choice to safely reopen, public schools in the county still face virtual learning, encouraging some parents to consider “exploring whether to send their children to private schools willing to open their campuses.”

Despite the county’s insistence that public school closures are based on COVID-19 data and health reasons, the county has also faced pressure from teachers unions not to reopen. On July 14, the Montgomery County Education Association announced their demands for schools to remain virtual “for at least the first semester.”

“Protecting the safety of Maryland educators, students, and families requires this action. We believe it is the right approach and will allow time for further evaluation of health matrices, stakeholder input, and the educational needs of students on a district-by-district basis to allow for a transition to a hybrid learning model after the year begins and possibly a mostly in-person model later in the school year if and when it is safe,” a statement posted to the organization’s website read. 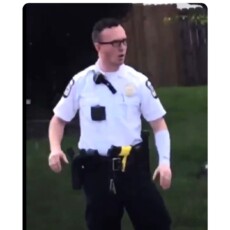 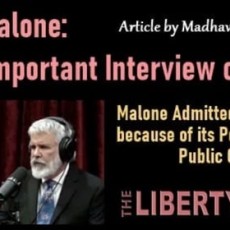 Rogan & Malone: The Most Important Interview of Our Time