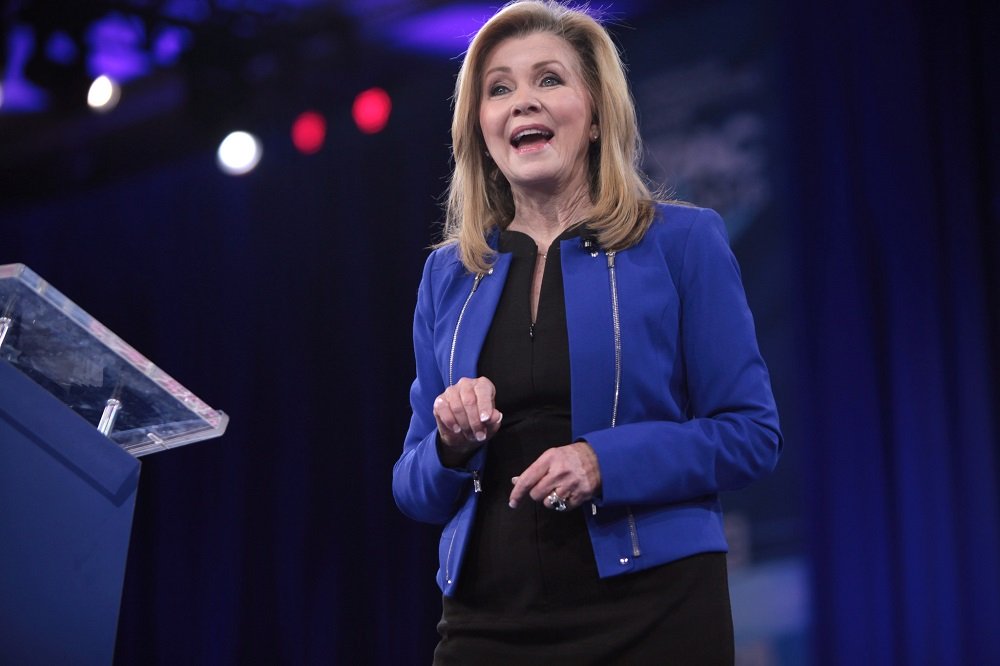 On today’s edition of The Federalist Radio Hour, Sen. Marsha Blackburn (R-Tenn.) discusses her new book “The Mind of a Conservative Woman: Seeking the Best for Family and Country,” which explains her political philosophy. In an interview with Culture Editor Emily Jashinsky, Blackburn addresses recent outbreaks of leftist violence, the GOP’s culture war-themed RNC, Taylor Swift’s comments about her election to the Senate, GOP spending, and Big Tech monopolies.

Blackburn emphasized the importance of philosophers like Edmund Burke and Milton Friedman, and argued that civic institutions like 4-H are essential to our social fabric. She also addressed whether new GOP proposals to take on China and Big Tech are anti-conservative.

“I think this is the time for conservative women to step up and take their place in leadership because we have seen this culture war grow and grow and conservative women have been pushed aside and have been treated like fourth-class citizens by the mainstream press,” Sen. Blackburn said. “Why is it if you’re pro-life, pro-family, pro-business, pro-military, they will shun you and they will glorify and glamorize liberal women?” 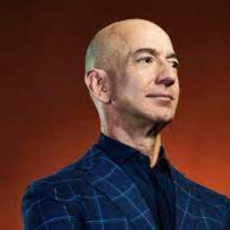 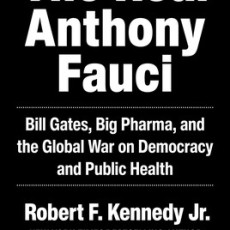 RFK, Jr. Tells The New American: Fauci Has ‘Dark History’ That Must Be Exposed 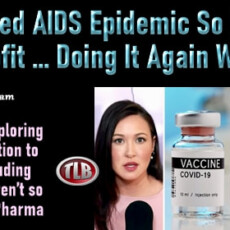