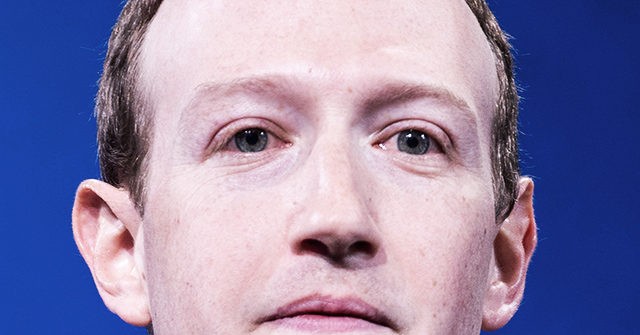 Proposition 15, a property tax referendum aimed at commercial and industrial real estate, which was backed by Facebook CEO Mark Zuckerberg, failed narrowly in California, according to projections on Tuesday evening.

Democrats hoped to use Prop 15 to raise money for the state — and to chip away at the political foundations of Proposition 13, a 1978 ballot initiative that restricted property tax increases, and which remains the “third rail” of California politics.

The measure, which would have removed the landmark Proposition 13’s property tax protections for commercial properties, was rejected by 51.8% of the voters as of Tuesday. More than 8 million Californians voted against the measure. As of Tuesday, fewer than 7.5 million had voted in favor, far less than the more than 10 million in the state who voted for President-elect Joe Biden, who ran on a platform that included higher taxes on wealthy Americans and corporations and supported Prop. 15.

Supporters of Prop. 15 similarly characterized the measure as a tax increase that would largely affect large corporations and make them pay their fair share, but voters appeared to be reluctant to raise taxes during an economic meltdown caused by the coronavirus pandemic.

The vote had been too close to call, due to mail-in votes.

Zuckerberg failed on Proposition 15, but succeeded elsewhere in the U.S., where his generous support for the “safe elections” project helped turn out voters for Democratic presidential nominee Joe Biden in Georgia and in Pennsylvania.

Proposition 13 ensures that “the assessment rate is now only one percent for all California property and annual tax increases are limited to no more than two percent,” according to the Howard Jarvis Taxpayers Association, which exists to protect the measure, and which opposed Proposition 15. “When property is sold it is then reassessed at market value, but the rate remains at one percent and the new owner is then protected by the two percent cap on annual increases.”

Another major left-wing ballot initiative failed quickly last week when Proposition 16, which would have overturned Proposition 209 of 1996 and legalized affirmative action in state institutions, lost by a wide margin. 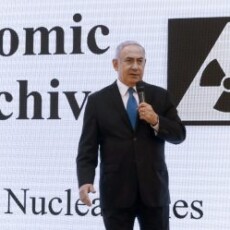 Oh What a Lovely New War! False Flagging in the Middle East? 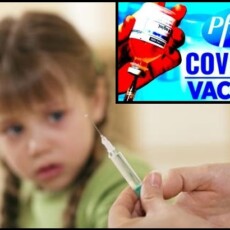 FDA Panel Pretends They are Deliberating Vaccines for Kids 5 to 11 – However, The Exclusive Pfizer Packaging for Kids Already Distributed