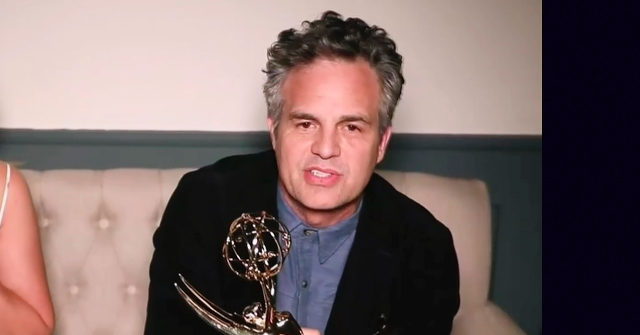 Hollywood actor and left-wing activist Mark Ruffalo, worth an estimated $35 million, says Americans “must come to balance and honor” a “dying” Mother Earth and said we must “turn the page on the cruel past” of America while accepting the award for Best Performance by an Actor in a Limited Series at Sunday’s Golden Globe Awards.

Ruffalo, while accepting his award, said the mother Earth is “dying” and that Americans must “come to balance with her and honor her” so she can “heal too.”

“At 54 years, it’s my humble belief that what would give us all this sadness and loss that we’ve all lived through, meaning is our common humanity,” the Avengers star said.

.@MarkRuffalo wins for Best Actor in a Limited Series, Anthology Series/Motion Picture Made for Television at the #GoldenGlobes! pic.twitter.com/6kPJRCNHsf

“What connects us is greater than what keeps us apart and the more we include each other and see each other and hear each other, the faster we will heal our broken hearts and minds,” Mark Ruffalo continued. “We have a dying mother … she’s mother earth and we must come to balance with her and honor her and she’ll heal too. So let’s be courageous together guys and let’s turn the page on the cruel past of this nation.”

Ruffalo said “inclusion and justice and care for mother Earth is breaking out everywhere” before saying that Americans have “been living through” a “hideous dark storm.”

“We are all in this together,” Ruffalo said. “We are the ones we’ve been waiting for so let’s do this.”

Follow Breitbart News for continuing coverage of the Golden Globes. 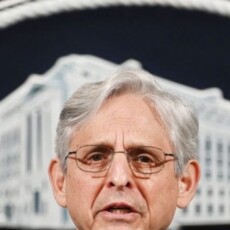