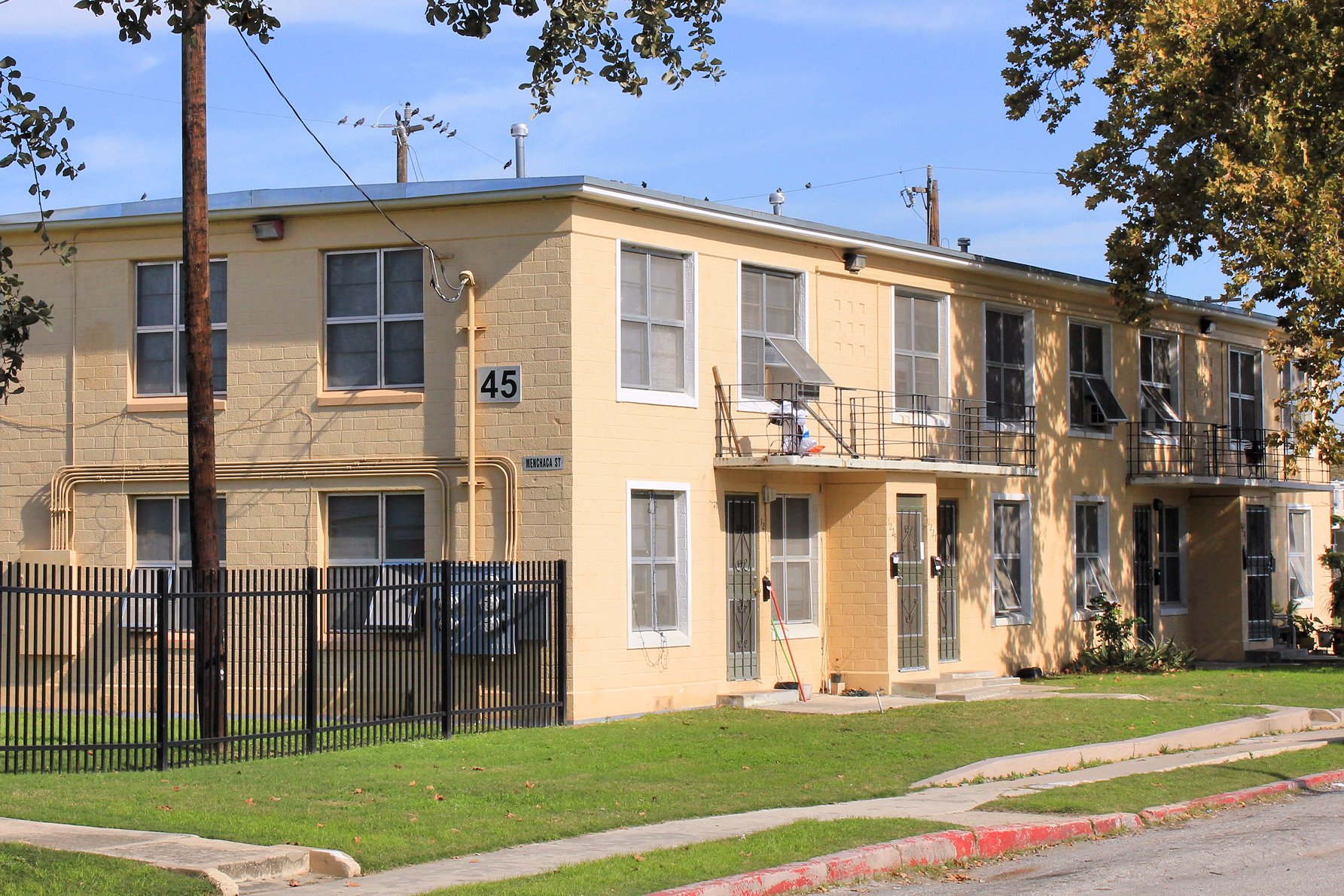 SUBSCRIBE TO THE FEDERALIST RADIO HOUR HERE.
On this episode of Federalist Radio Hour, Host John Davidson, political editor at The Federalist, and Mario Loyola, senior fellow at the Competitive Enterprise Institute, discuss how systemic racism is weaponized by the left to ask for more power.

“Whether intentionally or not, these indiscriminate accusations of racism that progressives are now hurling against everybody who disagrees with them about anything covers up their own responsibility for a lot of the problems they are complaining about, whether they are aware of that responsibility or not,” Loyola explained.

According to Loyola, the underlying issues in many minority communities, law enforcement confrontations, and welfare problems begin with progressive policies that come as a result of leftist power.

“We still live in an era of segregation and now the segregation is being produced by some of the very programs that are supposed to eliminate segregation,” Loyola said. “I think it is very important to look back at this and say that it is so tragic.”

“The Democrats really think that by depriving poor people of the opportunities they make sure their children have, they’re protecting poor people,” he added.

Podcast: Protecting American Rights By Preserving The Integrity Of The Supreme Court 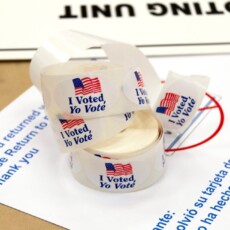 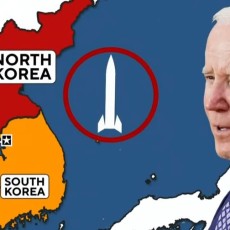