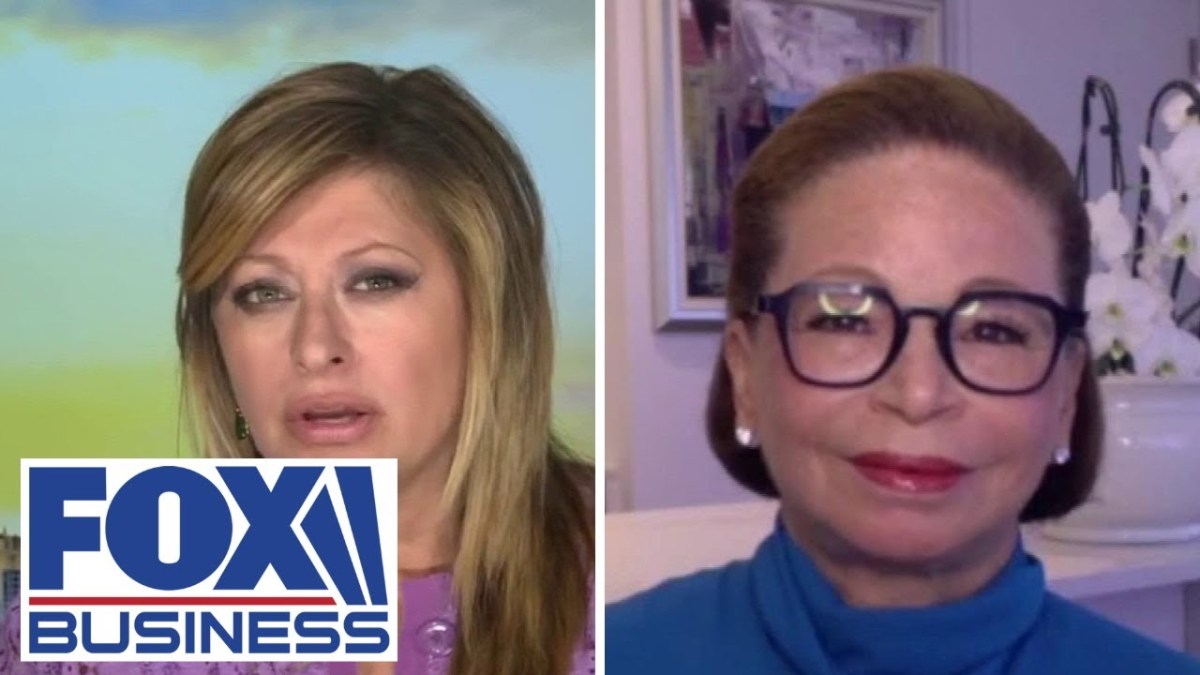 Baritromo asked Jarrett, if former FBI Director James Comey knew that former British spy Christopher Steele’s dossier was garbage but he continued to renew warrants to spy on Carter Page, a member of the 2016 Trump campaign, shouldn’t he be prosecuted.

“Well, Maria look I have highly great confidence that our intelligence community, investigators comported themselves responsibly. This was nearly four years ago and I don’t understand why our focus isn’t on what’s happening right now,” Jarrett added. 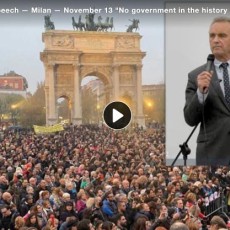 RFK, Jr. in Milan: Under Global Capitalism, There Are Only Two Classes — the Elite and Everyone Else 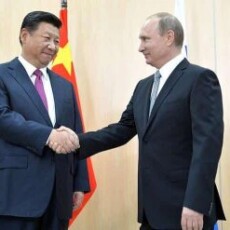