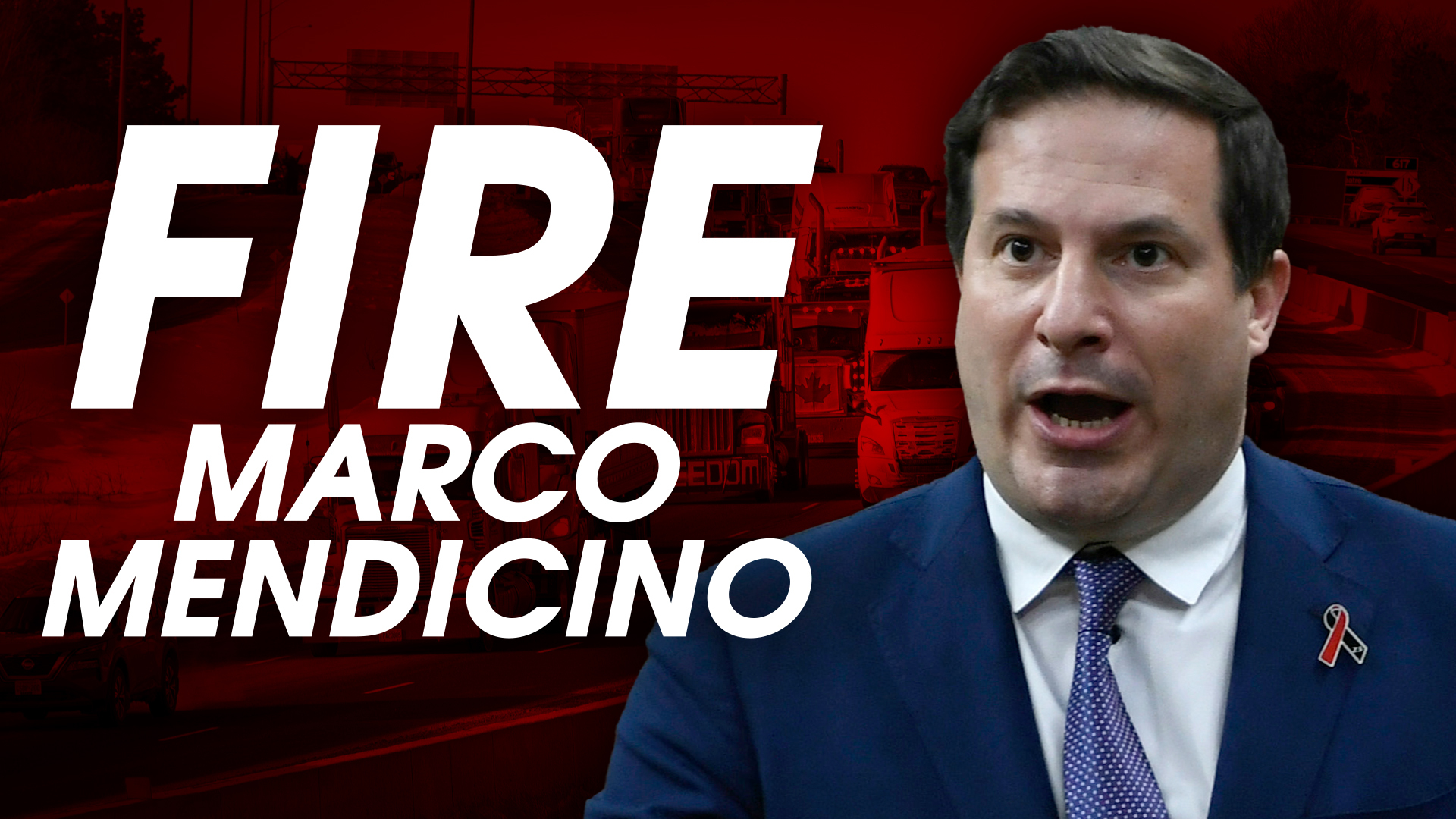 I’ve been in Ottawa at the Emergencies Act inquiry, and on November 22nd, we heard testimony from Marco Mendicino, the Liberal public safety minister.

Mendicino isn’t in the habit of telling the truth and you can learn more about his distant relationship with reality at FireMendicino.com.

And Tuesday, a number of people had the same feeling. Mendicino stated multiple times in Parliament, during Question Period, that law enforcement had asked for the Emergencies Act prior to its invocation.

However, RCMP Commissioner Lucki testified that it was false.

And essentially, that’s why we’re here. The Public Order Emergency Commission is a mechanism built into the Emergencies Act law to prevent authoritarian leaders from using it unjustifiably and unnecessarily. And Trudeau, back in February, used it on the peaceful protesters who were part of the Freedom Convoy that traveled from all across the country to Ottawa to protest the federal COVID-19 mandates.

Now Mendicino was forced to submit to some scrutiny for his role in the use of the Emergencies Act. Take a look at part of it

“It was virtually impossible to enforce the law on Wellington St” during the first weekend of the Freedom Convoy, testifies Public Safety Minister Marco Mendicino.

When the cross-examination period began, Brendan Miller, lawyer for Freedom Corp, the entity representing key players in the convoy, attempted to subpoena Alex Cohen, Mendicino’s head of communication, to testify at the inquiry.

Previously admitted evidence showed Cohen texting Mary Liz Power from the Prime Minister’s Office back in January before the convoy ever arrived, about planting disinformation stories with friendly media. They also discussed how coming down too hard on the convoy might “push out the crazies.” He wanted the crazies to stay in the convoy.

Later, Brendan Miller was temporarily removed from the commission room.

When he was outside, Miller conducted a media scrum, and touched on what he calls “unlawful redactions of documents.” He also mentioned the fact he thought the commission was unfair.

Miller also explained why he thought he would be allowed back in.

WATCH: Another interaction with Freedom Convoy lawyer Brendan Miller after he was removed from the Public Order Emergency Commission in Ottawa.

In cross-examination, we learned that former Alberta Premier Jason Kenney was critical of the Liberal federal government’s response to the Freedom Convoy.

Indeed, text messages show that Kenney was out of patience with the feds.

A document presented near the end of Mendicino’s testimony, from Jody Thomas of the NSI (National Security Intelligence) stated that the threshold for the Section 2 CSIS threat level had not been met, prior to the Act being invoked.

After his testimony, my colleague Selene Galas and I both put a question to Mendicino.

Mendicino did not provide any answers and refused to conduct a media scrum with all the journalists who were there. He however did wish a nice evening to Rebel News’ Selene Galas.

Well there you have it, Marco Mendicino, the Liberal minister of public safety. Later in the day we saw Dominic Leblanc, Minister of intergovernmental affairs testify as well. More high-level ministers will appear at the commission this week including Prime Minister Justin Trudeau. 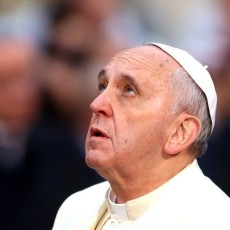 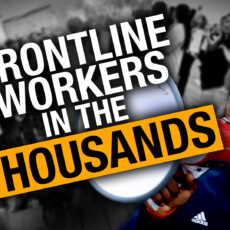 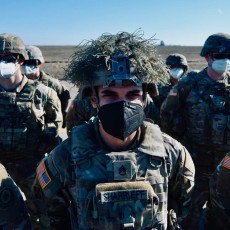 Open Dialogue on Russia and Ukraine: Antidote to War Fever