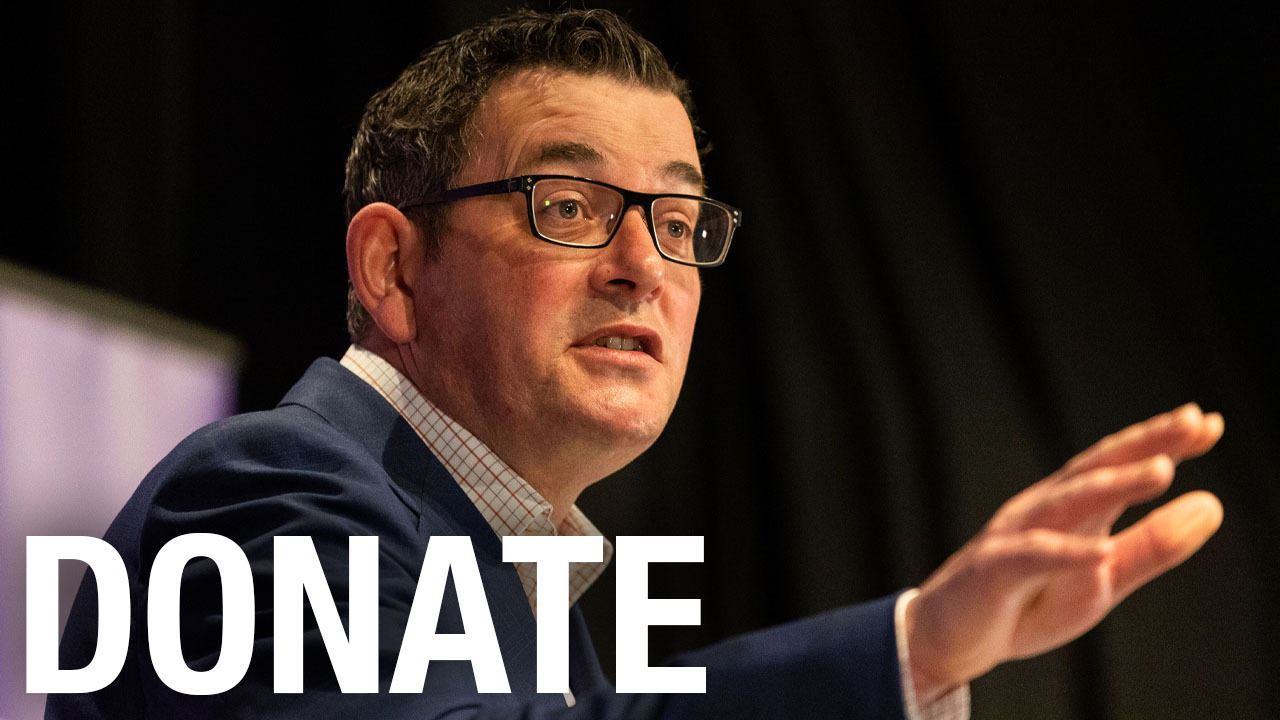 An unprecedented attack on our democracy has been conducted, and we need your help to fight back. Please donate what you can on this page.

The Victorian state parliament’s upper house debate on the controversial pandemic bill has finished after 21 hours in session.

Following the debate, the bill will now be sent back to the lower house where members of parliament will vote on amendments and return to the upper house on Thursday for a final vote, the Herald Sun reports.

Upper house MPs spent the entire night debating amendments to the controversial legislation, which grants powers to Victoria premier Dan Andrews to make an indefinite declaration of pandemic and state of emergency.

Victoria has experienced weeks of protests as hundreds of thousands of Victorians gathered at the steps of Parliament every weekend to protest the creation of sweeping pandemic powers that essentially leave the premier as a dictator.

If passed, the bill will also provide the health minister with the ability to make broad public health orders and grant authorise officers the power to detain people under quarantine.

“Apparently bill won’t fully pass today,” wrote MP David Limbrick. “Some of the successful amendments are ‘suggested’ amendments for the lower house and need to come back to upper house on Thursday for final vote.”

Apparently bill won’t fully pass today. Some of the successful amendments are ‘suggested’ amendments for the lower house and need to come back to upper house on Thursday for final vote.

MPs have slowly worked their way through more than 80 proposed amendments, with votes being held on every one.

“It wasn’t very productive,” he told reporters as he left parliament.

Mr Somyurek’s unexpected return to parliament sparked the Bill’s delay, and caused a frenzied government to desperately rally for an extra vote of support.

The controversial bill has sparked a massive backlash. On Saturday, massive crowds again marched through central Melbourne, with many calling for Andrews to step down. Crucially, without the Governor’s royal assent, the bill will not be enacted into law. Find out what you can do. 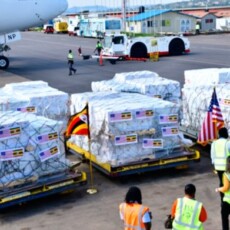 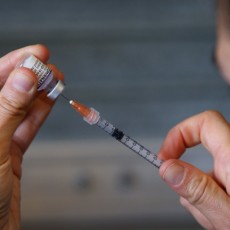 McIntyre Report Political Talk Show -132, Is the West a democracy or really an Oligarchy run by rich elite billionaire families ?