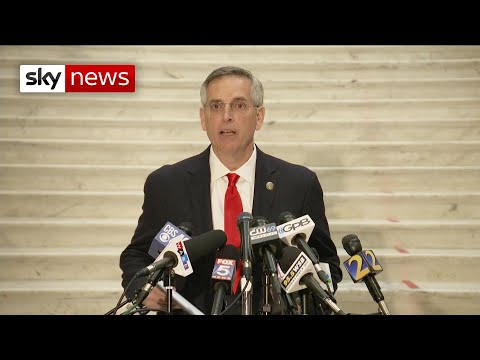 And get elected to dog catcher? They have over 80 MILLION votes. Real fake..it doesn’t matter.

That’s the same thing as saying “Do whatever you want” to the left and handing them the keys to the nation.

The senate is 47 47 split with two Republicans in GA on a knifes edge. They will lose. Expect this long winter of discontent. 2021 to 2023 will be like Obama on steroids.

Urban Black youth will run wild and be given power over their cities and there will be complete immunity for them. Expect murder if you go into those cities. This isn’t 2009. They can’t be stopped now.

Big Fortune 500 are now kneeling in front of street gangs and anarchists. They do their bidding. Expect Bernie Sanders and the Soviet block to lead that group into major economic reforms that will completely tie up corporations in knots.

If you are white and male expect to be LEGALLy discriminated against and for women to be empowered to spit on you, treat you last and talk crap on you on TV like you are Satan.

If you are rural and have freedoms, expect the long reach of the party to come and very nicely drop notes in your mailbox letting you know the rules have changed and they will seize your property if you don’t comply.

Your kids? Homeschooling will be illegal. Religious schooling made a hate crime unless it removes all moral calls regarding behavior. Think Chinese Catholic Church. The new generation made of programmed children and immigrants from socialist hellholes will fight over your corpse.

The elite will now build fortresses with their newfound power. Acadamia and Science will be given keys to Govt and make all the calls, judges will follow their lead only.

Europe will demand and get all the concessions it needs to allow them to prosper and set us under German rule. The Chinese will negotiate military deals with out traitorous generals and send us packing..for now. South China Sea will fall to China within the decade. 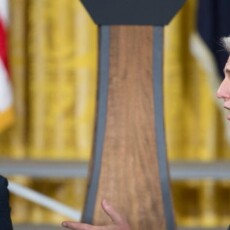 COVID Offices and the Religion of Remote Work 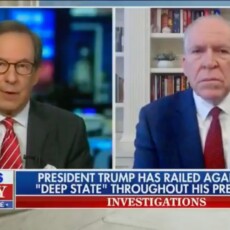