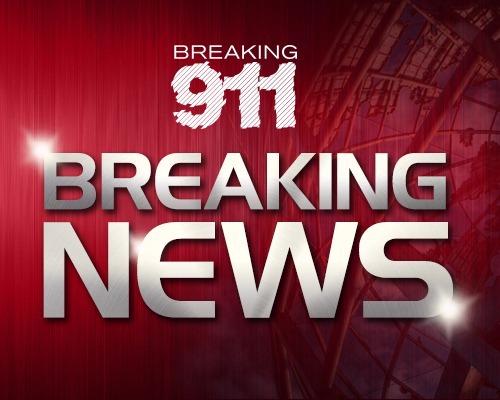 Weslaco, TEXAS — An armed man wearing all black was fatally shot by police at a Walmart store in the Texas Border-Town of Weslaco Monday afternoon.

The man entered the store and confronted a customer before retreating to the back of the store. Police arrived moments later and confronted the suspect, who they say was distraught over a “medical issue or medical condition.”

Officers ordered the man to drop the rifle, which he did. At some point, police say he would not show his hands an eventually produced a handgun. Non-lethal force was used and the suspect opened fire. Officers returned fire, killing him. No officers were injured. 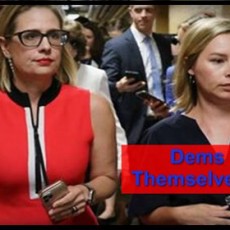