DENVER – United States Attorney Jason R. Dunn announced that Wesley David Gilreath, age 30, of Boulder, was sentenced today to serve 186 months in federal prison (15.5 years) followed by 10 years on supervised release for possession of child pornography. Gilreath was remanded at the conclusion of the sentencing hearing.

CBS Denver reported: Regional Transportation District employees found a cell phone while they were cleaning buses at RTD’s Boulder terminal on May 31, 2019. In an attempt to discover the phone’s owner, the employees found the device was unlocked and immediately encountered images of child pornography. One of the employees was a former employee of Child Protective Services.

During the sentencing hearing, evidence was presented to the court that Gilreath had posted “hunting guides” online targeting Jews, Muslims, and other groups. During the search of the defendant’s residence, agents found: a full-size Nazi flag, two full-size black and white flags bearing symbols associated with white supremacy; a book titled “National Anarchism”; a book titled “American Terrorist: Timothy McVeigh and the Oklahoma City Bombing”; a book titled “In Bad Company: America’s Terrorist Underground”; and a tee-shirt bearing Timothy McVeigh’s face, among other items. Agents also found hand-written notes bearing the names and addresses of 15 Mosques, Synagogues, religious centers and other locations, all less than 35 miles from the defendant’s apartment.

Additionally, the investigation revealed that in May 2019, Gilreath attempted to purchase a firearm, but that purchase was denied following a query of the National Instant Criminal Background Check System (NICS).

“While one image of child pornography is horrific, tens of thousands of images and videos in the possession of one person is almost incomprehensible in its depravity and wickedness. While we can never return the lost innocence that this defendant has stolen, this sentence ensures that he can no longer contribute to the market for these images,” said U.S. Attorney Jason Dunn. “Mr. Gilreath was also a credible threat to various religious communities in Colorado. They can now rest assured that that threat has been stopped for at least a very long time.”

“The FBI will continue to do everything in its power to stop children from being exploited and bring justice to those responsible,” said FBI Denver Special Agent in Charge Michael Schneider. “This case is a great example of the work that can be done when state and federal partners collaborate to hold those accountable for their actions. We appreciate the dedication of the Boulder Police Department, RTD, and United States Attorney’s Office in this investigation.”

This case was prosecuted by Assistant U.S. Attorney Julia Martinez.

The sentence was pronounced by U.S. District Court Judge Raymond P. Moore. This case was investigated by the FBI with support from the Boulder Police Department, RTD, and the Rocky Mountain Regional Computer Forensic Lab. 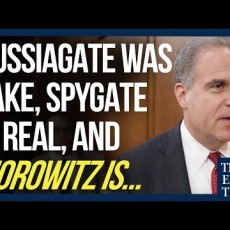 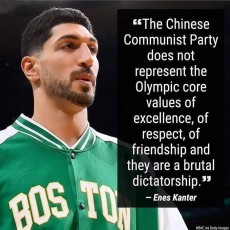 CCP Does Not Represent the Olympic Core Values of Excellence, of Respect, of Friendship 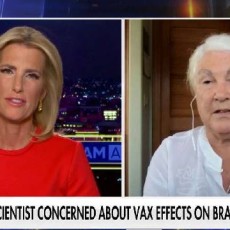