It is alleged that during an incident that took place in the town of Halfmoon in June of 2020, Cramer offered money for sex to multiple victims under the age of 17. When the victims declined, Cramer subjected them to unwanted sexual contact. Cramer had initially made contact with the victims via the app Snapchat.

Cramer was additionally charged by State Police in Latham for Forcible Touching and Endangering the Welfare of a Child, both are class A misdemeanors.

Last month, Cramer was charged with rape and released upon his own recognizance.

During an incident that occurred in November of 2018, it is alleged that Cramer used Snapchat and Instagram to meet up with underage victims in the town of Guilderland. When he met with the victims, he forcibly grabbed them. 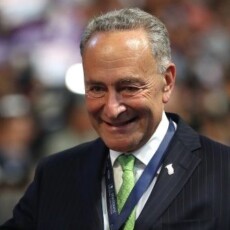 Democrats: Passage of Infrastructure Bill Is Step Toward Massive Amnesty 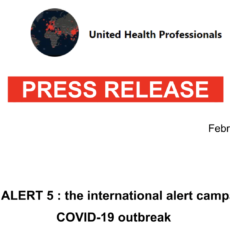