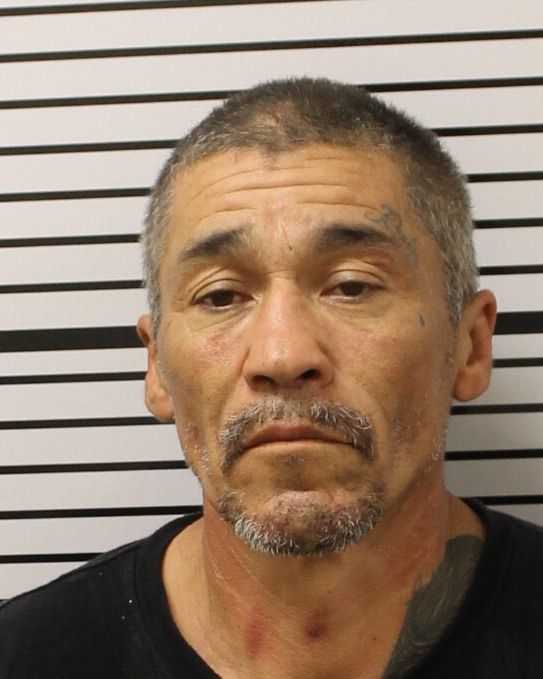 Porterville, CALIF. – On August 27, 2020, at the Porterville South County Justice Center, Paul Bella, 50, was sentenced to four years and eight months in state prison for a series of crimes, including domestic violence.

On May 25, 2020, the Porterville Police Department responded to a local pharmacy where they found a victim screaming and crying with a pair of pliers embedded in her ankle. The victim told police that she and Bella, her husband, had an argument at their residence minutes before when Bella, who was working on a bicycle, threw the pliers at her. The pliers bounced off the ground and lodged in the victim’s ankle. Bella was located soon after and arrested. Medical personnel with the Kaweah Delta Medical Center were later able to remove the pliers.

In early August 2020, Bella ultimately pleaded to multiple charges in two separate cases: felony corporal injury to a spouse, felony assault with a deadly weapon, misdemeanor possession of a controlled substance, misdemeanor possession of drug paraphernalia, and misdemeanor resisting arrest. The assault and domestic violence charges are enhanced with a special allegation that the crimes were committed while the defendant was out of custody on another felony case. 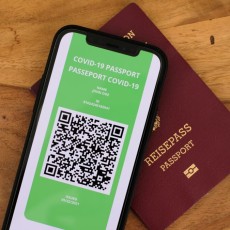 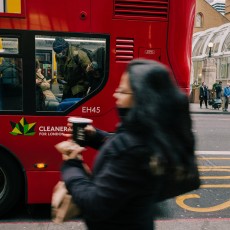