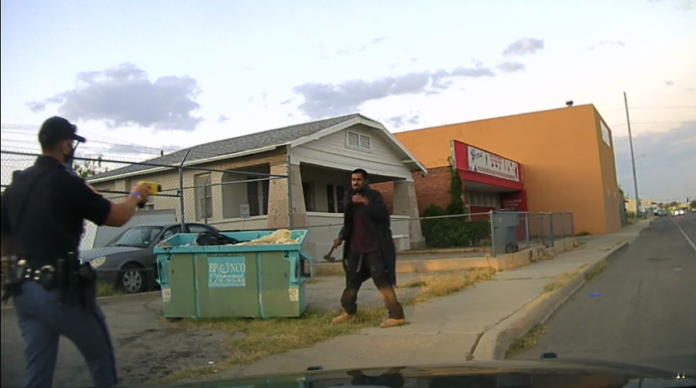 TEXAS — 29 –year old Rodney Raymond Zavala was arrested yesterday afternoon after an encounter with police in which Zavala flung a hatchet at an El Paso Police officer. The solo officer was flagged down in the central area because of a liquor theft at the Barrel House Liquor Store. 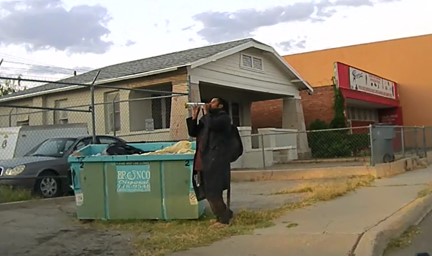 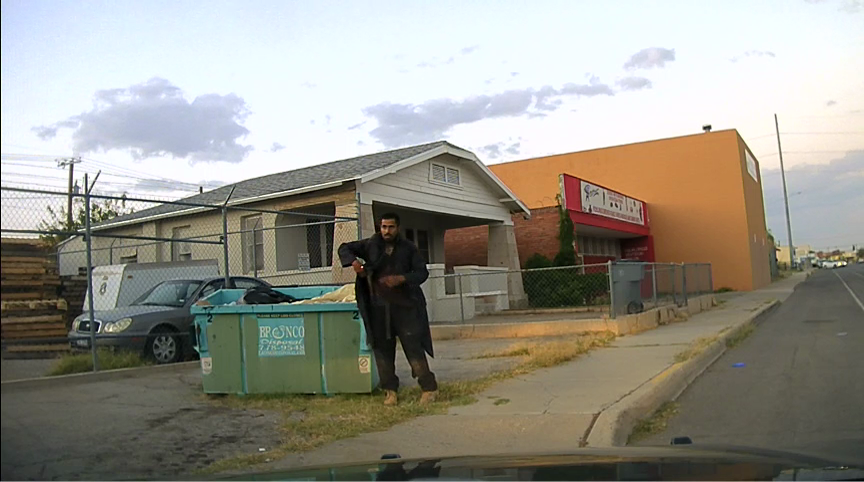 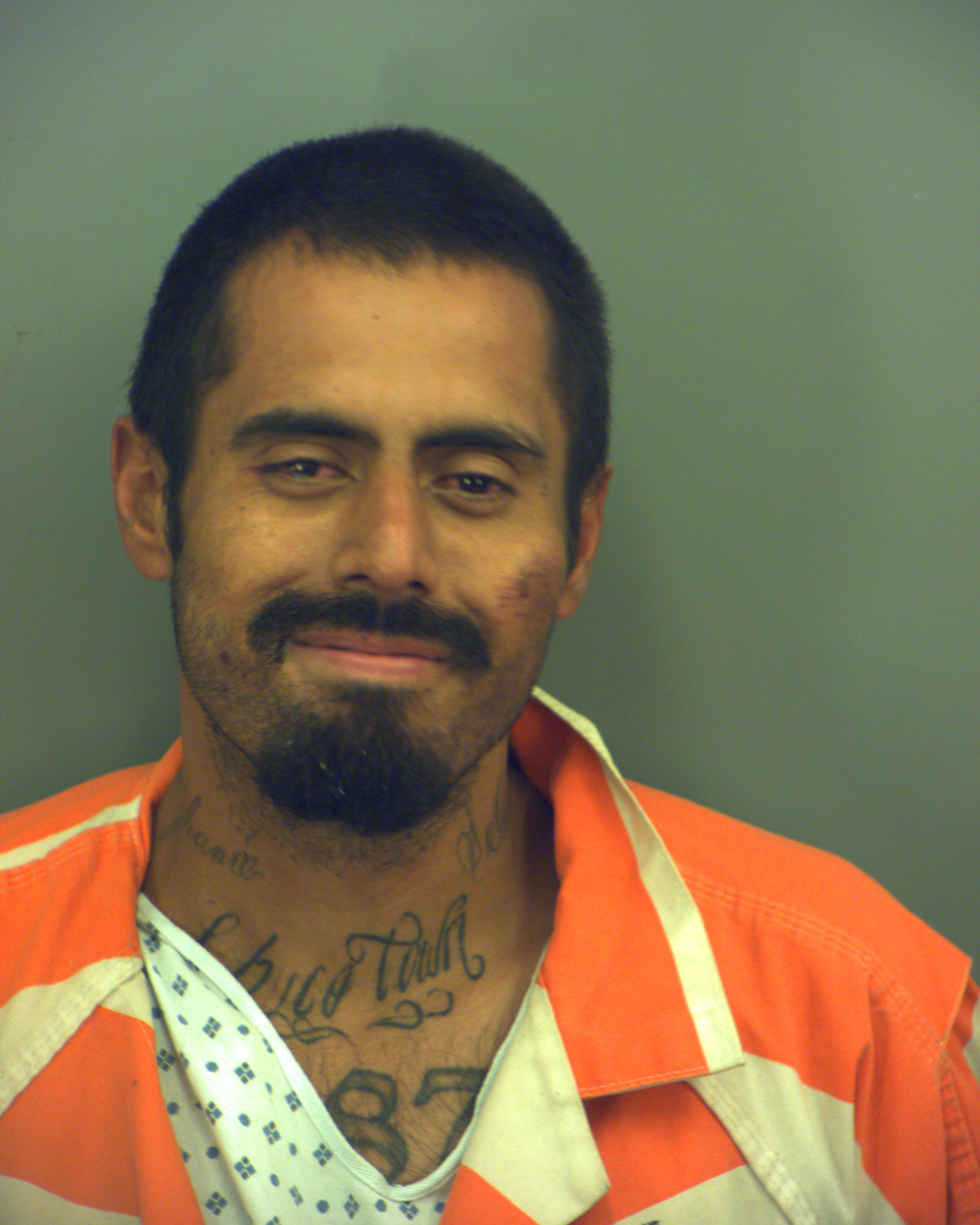 In the time it took the officer to retreat to his patrol car and transition to his handgun, the immediate deadly threat was no longer present as the hatchet skipped off the car and landed in the roadway. Zavala was taken into custody and charged with Aggravated Assault against a Public Servant.

He was booked into the El Paso County Detention Facility on a $100,000 bond issued by Judge Holguin. Zavala was also booked on 5 outstanding criminal warrants totaling $25,727 in bonds. 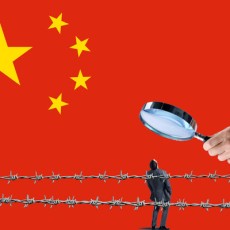 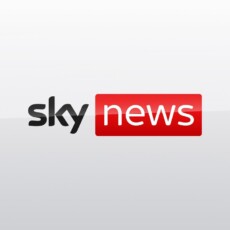