Police arrested a 33-year-old man Monday after a crime spree that included pushing two women into Lake Washington, throwing a toddler, and kicking a jogger to the ground.

At 11:25 am., a 911 caller reported an attempted strong-arm robbery on Marsh Island near the Montlake Cut. Three women were taking photos at a lookout on the lakeside walking trail when the suspect tried to grab one of the women’s phones from her hand. She held on and struggled with the man, and when her friend tried to protect her, he pushed the second woman into the lake. The man then ran off up the trail and the woman was pulled from the lake by her friends.

Within minutes, another caller reported a man had pushed her off the trail into the lake after grabbing her 18-month-old daughter away from her. She said the suspect came up behind them and grabbed her daughter by the hood of her jacket. He lifted the toddler and tossed her to the side of the trail, causing her to scream and cry. When the mother tried to go to her daughter, the man grabbed her by the front of her jacket and pushed her into the lake. He left the scene, and a witness spotted him traveling north across the Montlake Bridge towards the University of Washington.

Officers notified the University of Washington Police Department, who recognized the suspect’s description. The man had been in the UW Medical Center earlier that morning and threw water on an employee before fleeing. UWPD provided surveillance footage of the suspect and the search continued.

Shortly before 1:00 p.m., multiple 911 callers reported an assault in progress in the 12300 block of 30th Avenue Northeast. A male suspect had run up behind a female jogger and swept her legs out from under her with his own leg, causing her to fall forward onto the pavement. A man in his car saw the assault and got out to help. When he approached the suspect, the suspect punched him multiple times in his face and head.

As police began to arrive, the victims pointed out the suspect running away. Officers chased him on foot, took him into custody, and quickly realized he matched the description of the suspect from the Montlake attacks.

Police booked the 33-year-old man into King County Jail for multiple felonies – robbery, assault of a child, and attempted abduction of a child – and requested charges for multiple counts of misdemeanor assault.

Seattle police did not publicly identify the suspect. 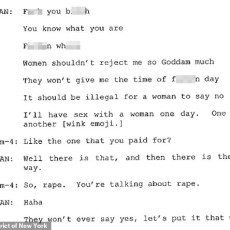 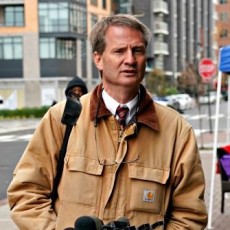 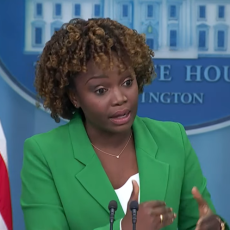