According to Purdy’s guilty plea and documents filed with the court, between August 30, 2017, and February 29, 2020, Purdy used various means of interstate commerce to communicate threats to injure and kidnap. Specifically, on September 15, 2017, the Mankato Department of Public Safety received a complaint from an individual stating that she had been receiving harassing emails from Purdy, a former classmate from Minnesota State University, Mankato (“Mankato State”). While attending Mankato State, the victim declined repeated romantic advances from Purdy and eventually blocked Purdy from her cellular telephone and social media accounts. From August 30, 2017, through February 21, 2020, Purdy used Mankato State’s Silent Witness Report, an anonymous incident reporting tool, to make frequent, violent threats against the victim.

The Mankato Free Press reported: The woman filed a harassment restraining order against Purdy in 2017. They were classmates at MSU and she became afraid of him after she declined romantic advances. She said Purdy sent her long letters and emails and would wait in the lobby of her dorm for hours.

MSU officials banned Purdy from being on the campus through the end of 2019.

The university began receiving reports about the woman in 2016 on its online incident reporting site. Early reports falsely claimed the woman was causing trouble in the dorms. The anonymous reports escalated into threats, some of them saying the woman would be sexually assaulted.

The restraining order was extended after the woman received an anonymous text message threatening rape.

This case is the result of an investigation conducted by the FBI and the Mankato Department of Public Safety, with assistance from the Blue Earth County Attorney’s Office. 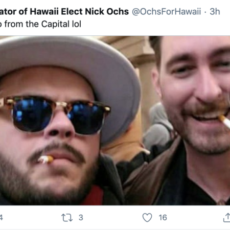 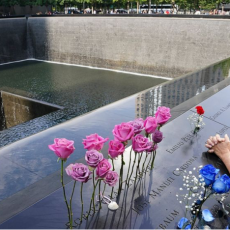 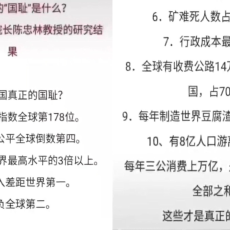