The police officer who responded to 16-year-old Ma’Kiyah Bryant’s stabbing rampage was an expert marksman with military training.  His quick reaction likely saved the life of another young woman who was milliseconds away from being stabbed by the out of control teenager.

His response to the incident should not be controversial given all of the facts as they developed in a few seconds upon his arrival.  A neighbor’s CCTV security footage shows another angle of the shooting.

Daily Mail – Neighbor Donavon Brinson “told Fox News Thursday morning he believes Bryant could have fatally stabbed the young woman she was seen lunging at with a knife if the cop hadn’t opened fire in Columbus, Ohio, Tuesday afternoon.

News reports show the responding officer is a US Air National Guardsman who received an expert marksman badge with an M4 Carbine. 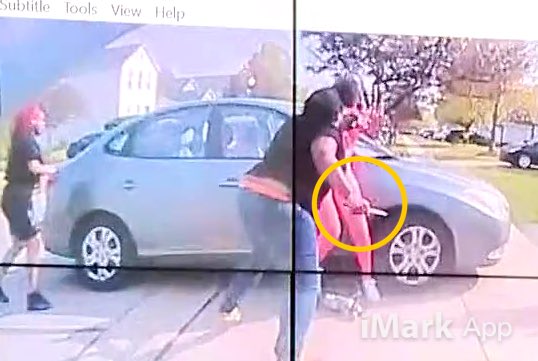 Unfortunately the entire event continues to be politicized by those who are attempting to divide the nation based on racial grievances.  However, there is little doubt amid the mind of the majority that the police officer acted according to his training to save the life of another black woman.  It is only from the perspective of the toxic left and their allied media that some other instantaneous action should have been taken.

Racial antagonist LeBron James, a basketball player for the NBA who thinks very highly of himself, attempted to threaten the police officer then retracted the tweet after backlash from the majority voice. 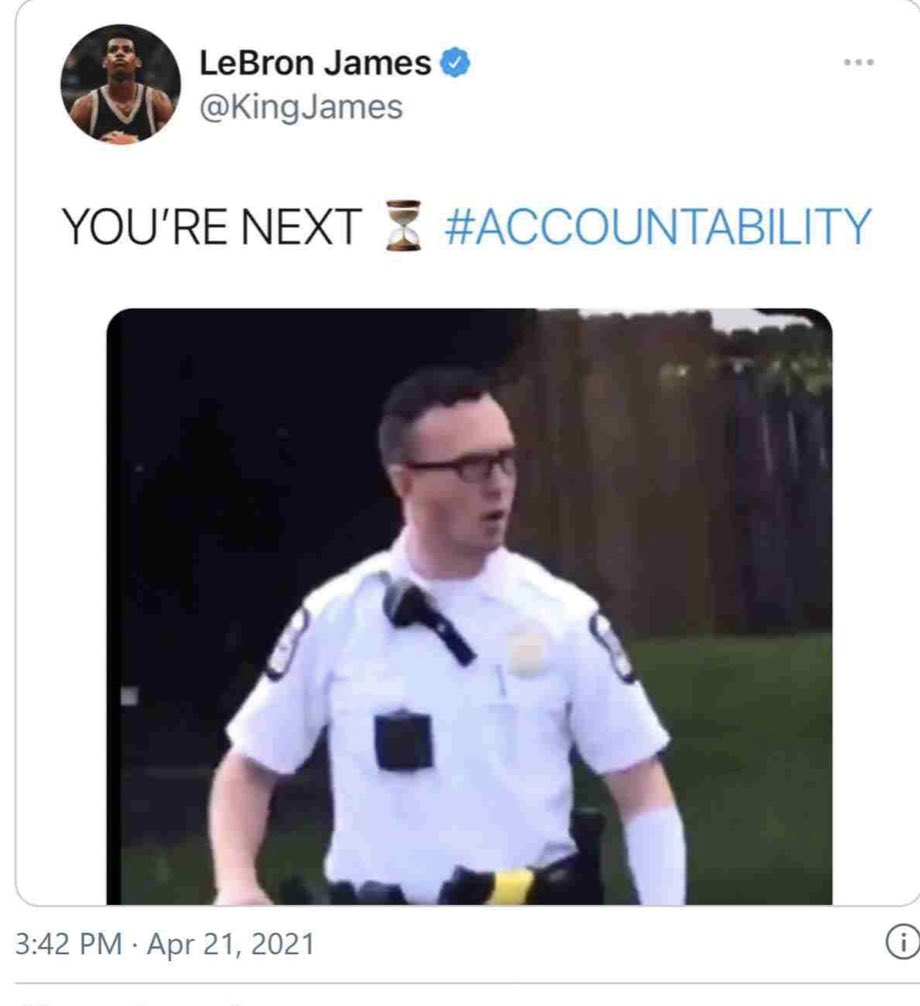 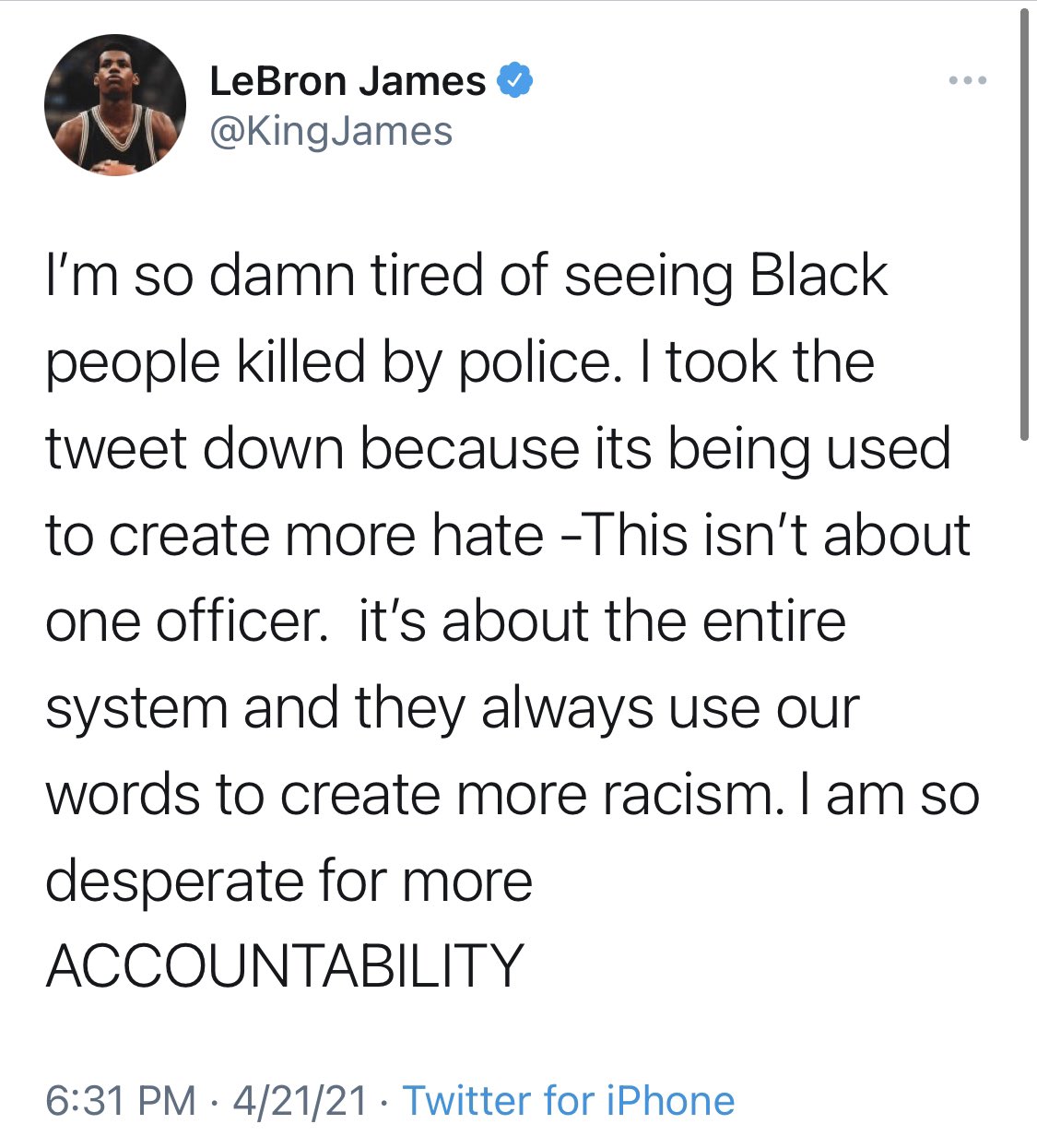 Selected Articles: Throwing Off the Tyranny of Canada’s Mandatory Vaccines 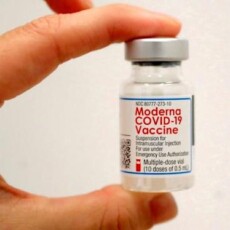