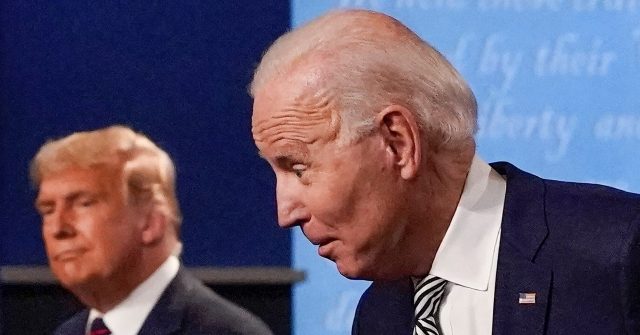 The survey asked both Democrats and Republicans who they would vote for if their respective presidential primary were held today.

Biden failed to garner a majority of  support, as roughly one-third of Democrats — 34 percent — said they would choose him. Former first lady Michelle Obama came in second with 11 percent support, followed by Vice President Kamala Harris (10 percent), Sen. Bernie Sanders (7 percent), Hillary Clinton (5 percent), and Pete Buttigieg and Gov. Gavin Newsom, both of whom garnered four percent each. No other candidate came close, but 11 percent of Democrats said they remain unsure of who they would support.

Biden’s 34 percent, however, is a four-percent uptick from the 30 percent who said the same in August’s survey.

Unlike Biden, Trump has significantly more support from his base, as 54 percent of Republicans said they would vote for him in the GOP primary. That is up from the 53 percent who said the same in August, prior to the FBI’s unprecedented Mar-a-Lago raid.

No other Republican comes close, as Gov. Ron DeSantis came in second with 15 percent, followed by former Vice President Mike Pence (8 percent). No other Republican saw anything over two percent.  Ten percent of Republicans, however, said they remain unsure.

The survey concludes that Biden is “weak across the board within his own constituency, the Democrats.” Trump, however, does not have that issue:

He garners just 28% of women’s votes, 33% of the black/Hispanic vote, 28% of independents, and just 30% of self-described moderates and 34% of liberals, the two ideological constituencies that form the backbone of the broader Democratic coalition.

Trump, by comparison, in September gets 56% of women, 44% of blacks and Hispanics, and 48% of independents. He wins 59% from conservatives and 44% of moderates, the two mainstays of the GOP. No other candidate is within single digits of Trump’s support, no matter the demographic category.

Trump has continued to heavily hint of the possibility of a 2024 presidential bid, telling New York Magazine over the summer, “Well, in my own mind, I’ve already made that decision, so nothing factors in anymore.”

“I would say my big decision will be whether I go before or after [the midterms],” he said.

While there is certainly excitement over another Trump bid among the Republican base, establishment Republicans are not so thrilled. Rep. Liz Cheney (R-WY), for instance, announced last weekend that she “won’t be a Republican” anymore if Trump is, indeed, the nominee.

“I think that Donald Trump is the only president in American history who refused to guarantee a peaceful transition of power. And so the fact that my party in the months since then has refused to stand up to him I think, does tell you how sick the party is,” she said during a Sunday appearance on CNN’s New Day Weekend.

“I’m going to make sure Donald Trump is not the nominee, and if he is the nominee, I won’t be a Republican,” she added. 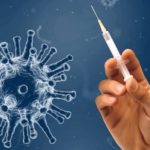 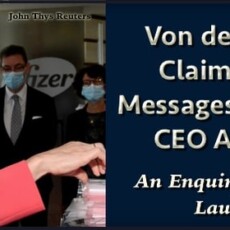