The Maine Department of Education has doubled down on allowing one of its taxpayer-funded online learning programs to instruct high school students that the term “MAGA” is an example of covert racism and white supremacy.

The department, under the leadership of Gov. Janet Mills (D), refused to remove or condemn the controversial video content uncovered Wednesday by Breitbart News, according to a response from the department published Friday in the Bangor Daily News.

“Pushed about whether state officials had endorsed the content of the video or reviewed it before it was included in the module, [Education Department spokesman Marcus] Mrowka said it is parents, teachers, community members and school boards who decide what is taught in the classroom, not the department,” the Bangor Daily News reported.

The module in question, a publicly available lesson geared toward high schoolers on what makes communities “welcoming and inclusive,” featured a video on slide 19 describing “MAGA,” “All Lives Matter,” “colorblindness,” and dozens more mainstream and ideological terms and concepts as examples of “covert racism and white supremacy.”

A screenshot from the video is below: 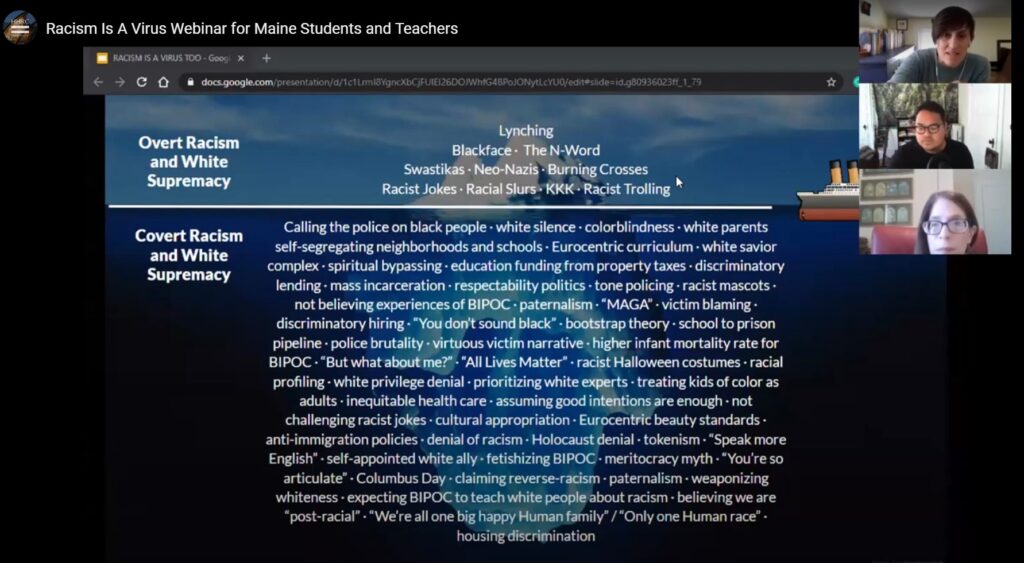 The video within the module was created by the Holocaust and Human Rights Center of Maine.

Mrowka noted to the Bangor Daily News the fact that the Education Department did not create the video in the module and that students are not required to watch it in classrooms.

“MAGA” was the slogan of former President Donald Trump’s successful 2016 presidential campaign. More than 60 million Americans voted for Trump in 2016, including more than 360,000 Mainers, which is 44 percent of those who voted in the state that year.

The Maine GOP called the discovery that the Mills administration was teaching that “MAGA” is covert racism and white supremacy a “truly shocking development about Maine’s ultra-progressive governor” amid Mills running in a tight reelection race against former Gov. Paul LePage (R). 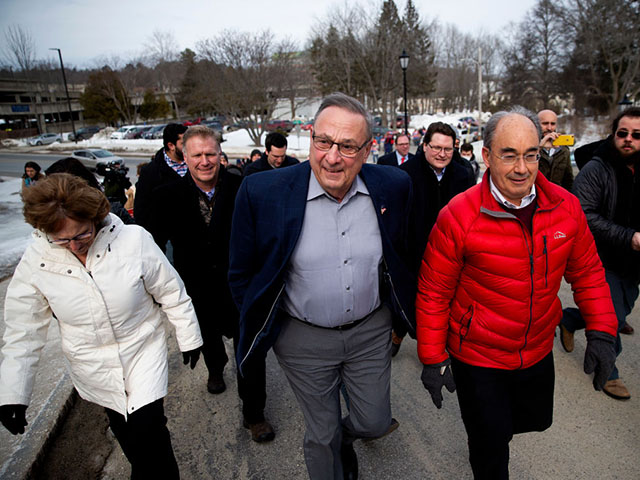 The Republican Governors Association (RGA) also chastised Mills for the “woke curriculum … that teaches kids that they are inherently racist for the beliefs they or their parents support.”

Mrowka dismissed the outrage over the lesson as mere campaign “attacks,” telling the Bangor Daily News, “​​The Department of Education will continue to empower teachers, parents and elected school boards to make their own decisions about public education in Maine, despite attacks like these.”

That MOOSE module, uncovered in May and geared toward kindergartens, contained content about transgenderism and gay relationships and was promptly removed once news broke of its existence.

A Mills spokesperson told the Portland Press Herald at the time, “The governor was not aware of the lesson, but she understands the concerns expressed about the age appropriateness, and agrees with the Department of Education’s decision to remove the lesson.”

Breitbart News reached out to the Education Department and Mills’ office multiple times for comment on the new module and the department’s refusal to remove the module video but received no response.

“Janet Mills thinks people who supported the Republican nominee for President in 2016 and 2020 are racists,” RGA spokesman Will Reinert said in a statement. “This is the second time we’ve seen the Millis [sic] administration push a woke curriculum on students and voters won’t forget she’s more loyal to the most extreme wing of her party than mainstream Mainers.” 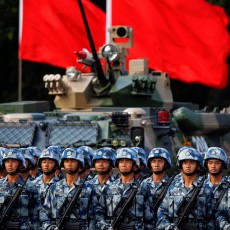 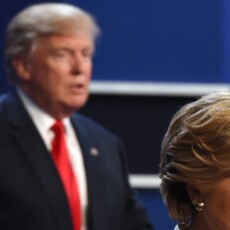 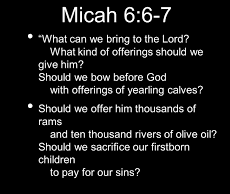 THE SIN OF THE EMPTY SHELL