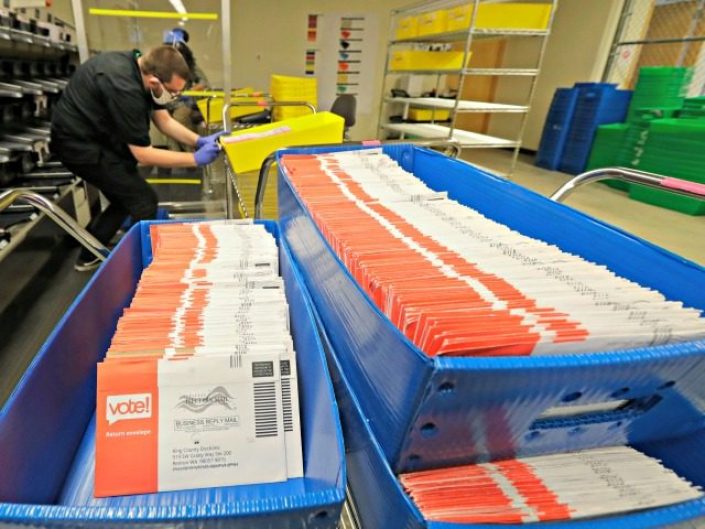 GREENVILLE (WLUK) — A U.S. Postal Service investigation is underway after mail was found along the road in the Fox Valley. The Outagamie County Sheriff’s Office says three trays were found in a ditch around 8 a.m. Tuesday. The trays were near the intersection of highways 96 and CB, near the Appleton International Airport.

The mail was immediately turned over to the postal service.

“The United States Postal Inspection Service immediately began investigating and we reserve further comment on this matter until that is complete,” spokesman Bob Sheehan wrote.

The number of pieces of mail involved was not known. The sheriff’s office told the Washington Examiner that it was “mail going to the post office.”

Rep. James Clyburn: ‘If We Fail to Pass These Two Bills, People Will Not Forgive Us’ 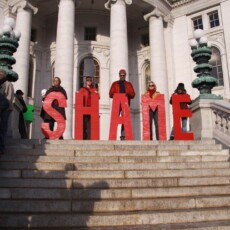