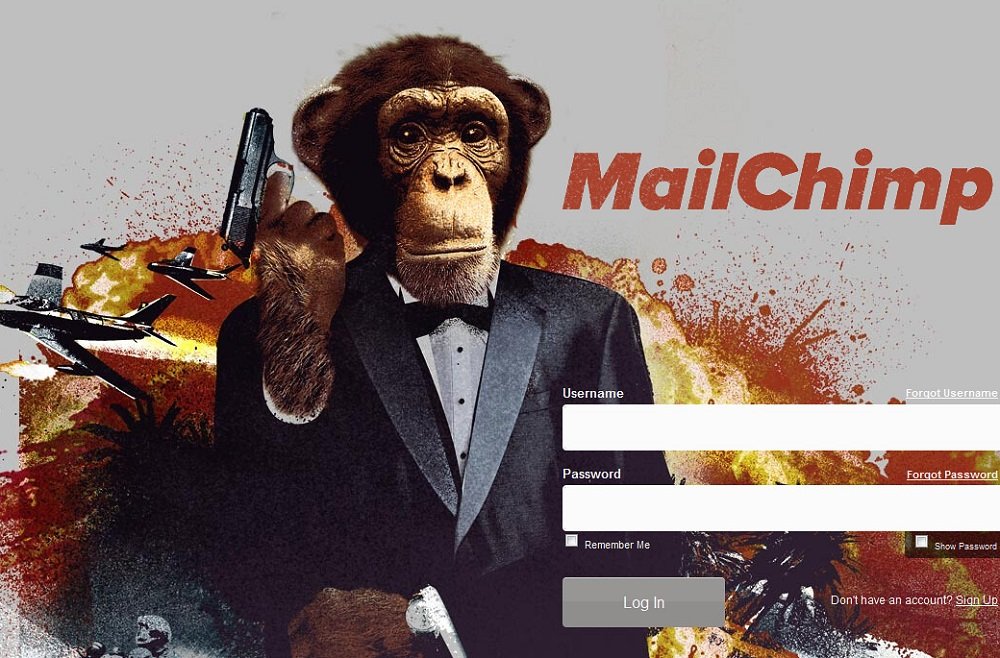 If you’re on Mailchimp, you need to download your audience email list and leave. They’re deplatforming conservatives, most recently the Northern Virgina Tea Party simply for informing members of a recount rally. From Luke Rosiak:

Mailchimp, a common email delivery service, has refused to provide service to the Northern Virginia Tea Party, citing that it violates their terms of agreement about “potential… misinformation.” It had attempted to notify members about a recount rally. pic.twitter.com/o156shaKq9

They also took down Engage the Right emails in SC. pic.twitter.com/qNRcXmazmW

If you use any third-party application to run your business or engage with customers, etc., you should regularly export (I mean daily) your audience email list. Otherwise, if you’re deplatformed you will have to fight to get it.

I left Mailchimp earlier this year for Substack to avoid this, but every day new lines are drawn and companies are expected to pledge fealty or risk the mob. Since many would like to avoid negative PR in this pandemic economy, they often choose to satiate the mob.

In the beginning of social media, even before the Tea Party, conservatives were out-organizing the left on social networks. One of the first major social media campaigns was the #DontGo movement. Through that hashtag, activists implored Republicans to stay on in the House to fight for lower energy prices even after House Speaker Nancy Pelosi turned off the lights and cameras in the chamber.

Since that time, the left and their media allies have prevailed in influencing like-minded tech company heads to suppress their conservative, Republican, and libertarian users by way of manipulated algorithms, throttled feeds, and shadow banning (the new blacklisting). Conservatives are now falling behind in an area we once dominated, as most tech CEOs are on the left.

Fascists must control the language and redefine what they cannot control. They created the phrase “hate speech” to go beyond universally established cruel or incendiary speech — because even cruel and incendiary speech is considered protected speech, as it is opinion.

We have laws for speech unprotected from liability: slander, libel, defamation, incitement designed to provoke imminent lawless action (Brandenburg v. Ohio), fighting words (Chaplinsky v. New Hampshire), certain obscenity (Miller v. California), and commercial speech (advertising regulations). “Opinions I don’t like” isn’t actionable, but that is changing, thanks to the efforts of the fascistic left who have worked to redefine words and their meanings to vaguely detail which opinions are protected based upon the bias of the person or people writing the new definitions.

If the mob can’t control your speech, they will try to exercise control over anything that influences you. Wrongthink is unacceptable and punishable by deplatforming or, worse, losing one’s job. Associates and employers afraid of the backsplash will disassociate to maintain credibility in the eyes of the rage mob.

This is fascism, and we must start loudly calling it for what it is every single time.

You can argue that private companies run by ideological bigots can choose to do business with whomever they like, and because I’m not a communist and respect private and intellectual property rights, I’ll agree. Unfortunately, the same people who seek to suppress your participation on social platforms (or use services like Square for their businesses) will use your respect for free market boundaries as protection against their actions.

I’m not sure escaping the suppression by creating our own platforms is necessarily the answer, either. Over the weekend, fascists tried to cancel “The Mandolorian’s” Gina Carano, who plays Cara Dune, all because she refused to bend a knee to the rage mob and created an account on Parler.

Not long ago, the rage mob harassed her for failing to note her preferred pronouns in her bio (quelle horreur!), and when she facetiously updated it with “beep/bop/boop” her harassers tried to cancel her, trending her name on Twitter. When they realized she had created a Parler account, they accused her of being a racist.

It doesn’t help that legacy media has joined with the rage mob, impugning the character of anyone who dares to step outside the mob’s delineated safe space of Twitter. CNN this weekend:

.@brianstelter: “Conservatives are saying they’re leaving Twitter and Facebook going off to Parler because they believe Parler is a safer space for them.

What we’re seeing is even more of a bunker mentality in right-wing media.”@PamelaBrownCNN: “It’s a threat to democracy.” pic.twitter.com/0hNiJi52Mk

Brian Stelter ignores that even so-called left-wing people have been canceled, like this feminist who was banned from Twitter for genuinely asking questions about transgenderism and civilly initiating discussion on the issue as it relates to the protection of women. CNN believes that any open discussion of ideas and platforms that they cannot control is “dangerous to democracy.” This is anti-free press, antithetical to the practice of journalism, and no decent journalist should champion less discussion.

It isn’t just pundits, personalities, or celebrities being canceled. Everyone is primed for The Canceling in today’s environment. What is the solution?

Even if we create and move to other platforms, they’ll try to cancel us in other ways: maybe they can’t cancel your Parler account, but they can cancel you in the workplace. I’m not sure what the path forward is at this point, but I do know it excludes limiting speech to pacify anyone who chooses suppression or censorship in place of an educated rebuttal.

“If liberty means anything at all, it means the right to tell people what they do not want to hear.” — George Orwell 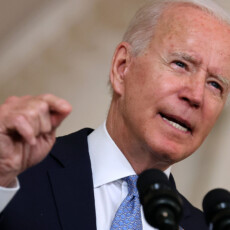