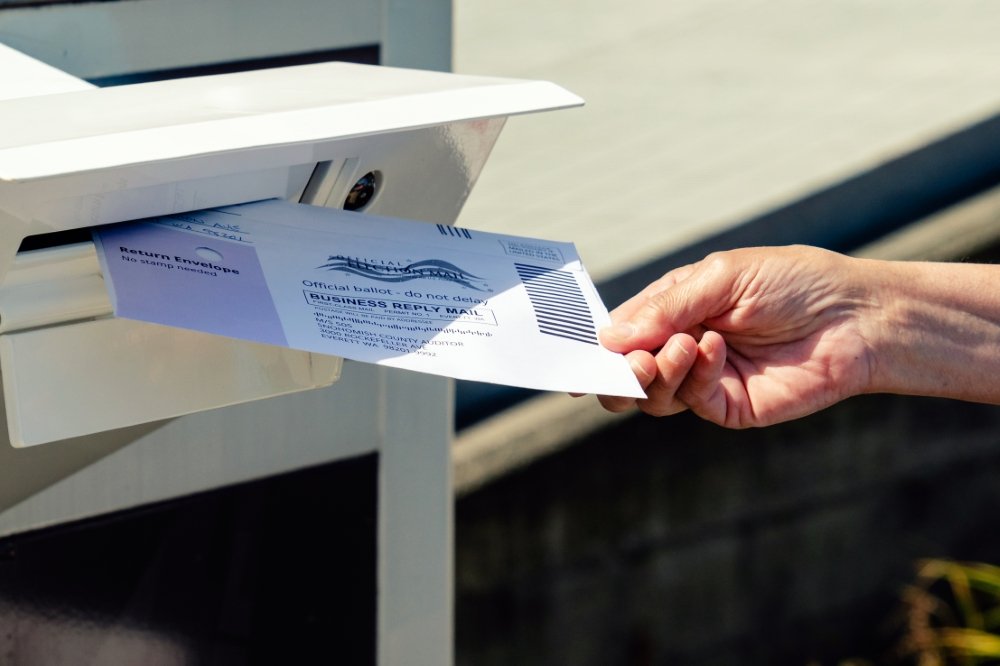 Sometimes a few votes make all the difference. Just ask former Senator Norm Coleman. On the morning after the election in November 2008, the official tally showed him with a 725-vote lead out of 2.9 million total votes cast. Coleman claimed victory. But Democrats flooded the state with lawyers to challenge the outcome. After the first recount, his lead was down to 206 votes, but things were just getting started.

Caches of ballots showed up late. Eight months later, the resulting litigation finally ended when Al Franken was declared the winner by 312 votes. He was sworn in July 2009. A subsequent study found that 1,099 felons had illegally voted.

The election mattered, not just to Sen. Coleman and his bid to retain his seat, but for a Republican party trying desperately to maintain a razor-thin bloc of votes necessary to sustain its filibuster power. With Coleman defeated, Senator Al Franken provided the pivotal 60th vote that gave America Obamacare. And so, a group of 312 votes out of a nation of over 300 million people changed the course of history.

Election shenanigans are nothing new. In 1948, six days after the polls had closed, 202 ballots were suddenly found in one precinct in a little town in south Texas that secured an 87-vote victory for Lyndon Johnson in his Senate race against the heavily favored Coke Stevenson. Again, the edge was small out of a total of one million votes.

With evidence of fraud, the case went to the U.S. Supreme Court, but it declined involvement. From that one election came the man who would become our 36th president. For Johnson, the 1948 contest wasn’t his last brush with whiffs of electoral scandal or voting shenanigans. Twelve years later, LBJ found himself forever dodging additional allegations that in the 1960 presidential election he helped steal Texas for running-mate John F. Kennedy.

That 1948 election in Texas was perhaps a foreshadowing of the battle for the soul of the modern Democratic Party: honorable defeat versus ignoble victory. Stevenson was a known gentleman, successful businessman, and a legislator who had worked his way up on account of his tireless, honest hard work. He rose from a job as the janitor of a local bank to becoming a bank president, attorney, and statesman.

Johnson, conversely, believed in guerilla warfare. With big dollars from the Brown and Root Company of Texas (now Halliburton), he flooded the state with negative ads assailing his opponent’s character. Stevenson refused to dignify them with a reply — and lost. From that epic struggle, Democrats seem to have engrained an old maxim: to the victor belongs the spoils.

Give them credit, Democrats are a tenacious bunch. They never give up. They understand that the game isn’t truly over when it’s “over.” Taking Vince Lombardi’s famous quote a step further, they’ve adopted the mantra, “We didn’t lose the game, we just added more time.”

Making up for what they lack in a persuasive argument on policy, Democrats are masters at carving up the body politic to get just enough to survive. As old reliable voting blocs such as labor unions have dwindled, and with polls showing blacks exercising more party independence, Democrats have discovered that adding more voters to the rolls can be a suitable substitute for philosophical persuasion.

Trivial matters such as economics and tax policy are second now to sex and race issues. And absolutely everything is about sex and race. “How is Johnny’s school performing” matters less than if his school has added LGBT curriculum or The New York Times’s ahistorical indoctrination endeavor called the 1619 Project. Serious topics such as foreign policy, and the existential threat from China, are subjugated to the juvenile level of whether other nations like us.

Having looked away as felons voted for years, Democrats are now brash enough to openly lobby for it. Every Democrat running for president this year supported felons voting. After President Trump called MS-13 members “animals,” House Speaker Nancy Pelosi responded that there is “a spark of divinity in every person.” It’s easy to look away when the victims are people you don’t know. And what better time to let them all out of jail than during a pandemic in an election year? Guess which party they’ll be supporting?

Furthermore, Democrats suddenly support lowering the voting age to 16. They believe if you’re old enough to drive, you have the intellectual capability to select the next president of the United States. But sorry, kids, you’ll still have to wait five more years to buy beer. A cynic might suggest that Democrats believe they have a group that’s been captive long enough in their indoctrination centers (see: public schools) to count on their loyal voters.

Election Integrity Could Be at Stake This November

For years Democrats have opposed strengthening voter identification laws. Argue otherwise and expect a prompt lecture on “suppressing the vote.” In a sane world, we would all agree that verifying voter eligibility matters. Only in a world where everything is suddenly racist can the requirement to prove you are who you say you are be considered racist. As for those 16-year-olds mentioned earlier? Sorry, you’ll still need your ID to buy that beer — in five years.

On immigration, Democrats have even abandoned their great savior, Barack Obama. The Obama administration was known for strong enforcement and wasn’t hesitant to deport illegals. No longer. Attacking Trump for his desire to do the same (and build a wall) wasn’t just political theater, it represented a shift in strategy. If 312 votes in one election can change a nation, and 87 in another, then imagine what millions of new votes can do? With a promise of free health care and an open border, the sky is the limit for Democrats.

But for the coup de grâce, the mother of all voting schemes, Democrats have pulled out the ultimate 2020 trick: mail-in voting. With millions of ballots mailed out, and the ability for anybody to complete any number of them, the potential for fraud is nigh limitless.

It’s not hyperbole to say that one could expect more security from the guy checking your card at the entrance to Sam’s Club. Such is the state of voting today. Since the Trump administration is suing over the issue, we can expect the usual accusation of “voter suppression” to rear its annoying little head again. Make no mistake: Democrats will employ any tactic to ensure the survival of their plan.

So, when you go to your local precinct to vote this fall, remember that coming behind in many states will be bags full of ballots from unseen persons. There will be no guarantee they’ll arrive on time. No, we will be told that the new system takes a little longer, with some likely tallied long after election day. And if the margin is narrow, is there any question as to which way the vote count will drift?

More than this year’s election contests will be at stake. We may be witnesses to the end of election integrity. 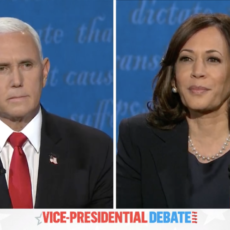 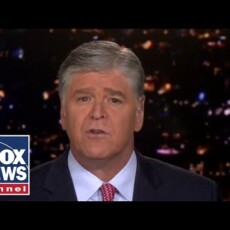