Lou Dobbs on Barr and Durham

“For the attorney general of the United States to make that statement, he is either a liar or a fool, or both.” Dobbs suggested Barr could be “simply unprincipled” or “he may be, perhaps, compromised … But in no way can he honestly stand up before the American people and say that the FBI has with any integrity or intensity investigated voter fraud in this country and then say it did not amount to anything.”

This is the good stuff in this clip…

Fox News Host Lou Dobbs on Attorney General Barr: “For the attorney general of the United States to make that statement, he is either a liar or a fool or both”. pic.twitter.com/BVl2PZRGIk

“ AG William Barr is either a fool, a liar, or both”! Perhaps “Comprised” or is part of the “Deep State” says Lou Dobbs after the AG states that there is no evidence of widespread voter fraud. 👇🏻

And tonight, a message directly to Bill Barr — Watch my show!

Lou Dobbs, still mad at Barr: “I would only say to the AG, watch this broadcast, review what we’ve reported here over the last 4 weeks, take a look at what’s said on this broadcast tonight, and you’ll change your statement if there’s any honesty remaining whatsoever in the DOJ!” pic.twitter.com/G17TjaObbW 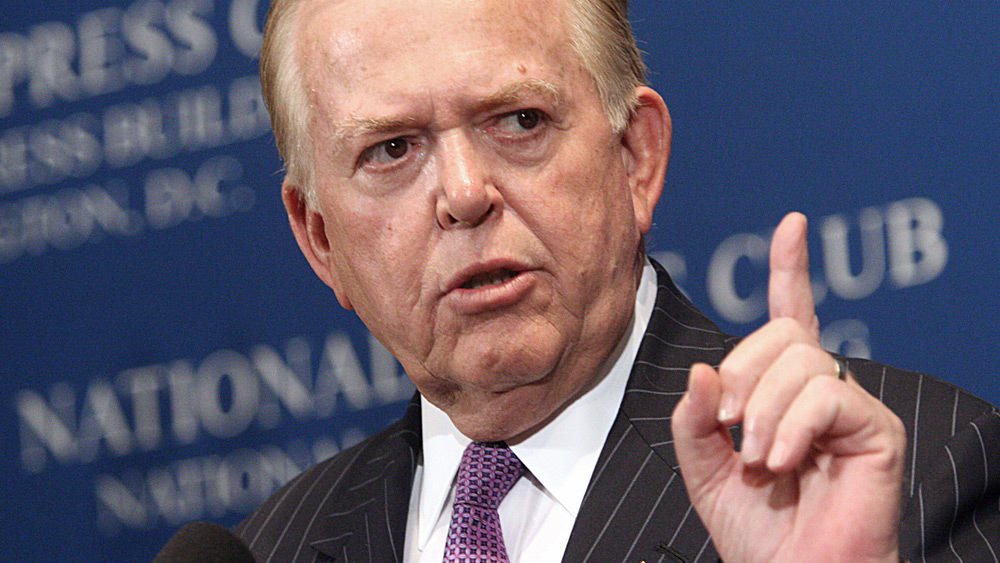 ‘Then Came You’ Is A Slog But A Pleasant One