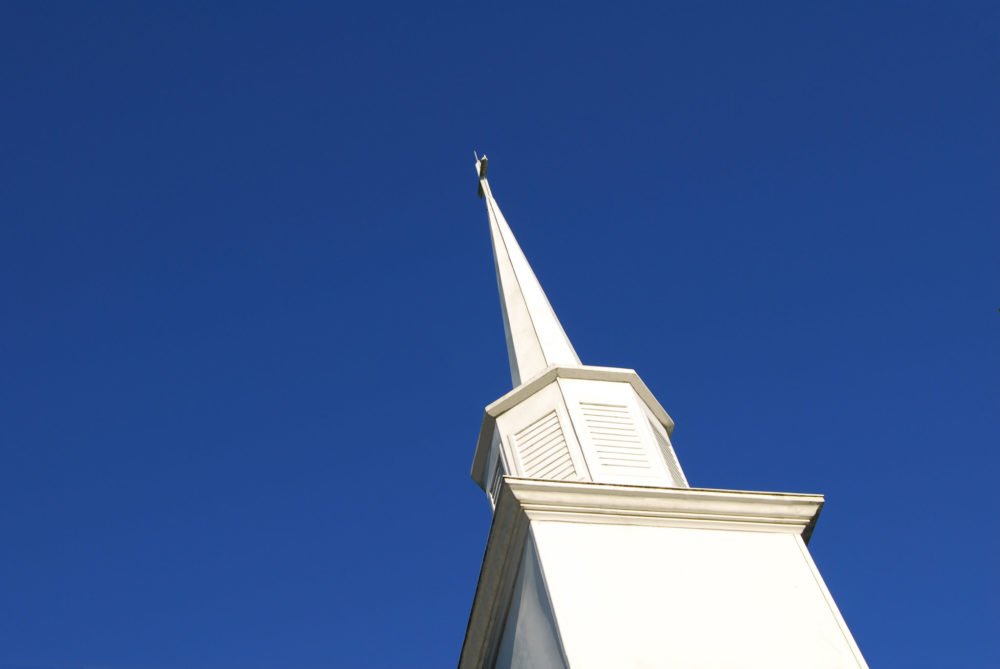 According to the county, the two positive cases reportedly stemming from the church were considered a “workplace outbreak.” The church and its legal team, however, contest the label, citing the revised California Department of Public Health guidelines stating it takes three cases to be considered an official workplace outbreak.

Despite the fact that the cases in question were diagnosed more than 14 days ago, the Los Angeles County Outbreak Management Branch sent a letter to the church on Oct. 28 claiming the supposed “outbreak” might require further inspection and that the branch will continue to “conduct field visits at a frequency as determined as needed” in addition to interviewing those infected with COVID-19.

The Outbreak Management Branch visited the church on Oct. 25 during a Sunday service and on Oct. 26 to evaluate the “worksite” where the positive cases were. The letter from the department complains that during these investigations, the inspectors and doctors were limited to the areas where the infected people were instead of extending to the church’s entire campus.

The county also laid out a list of health order violations in the church, including a complaint that the church did not announce the “outbreak” or post signs about it on any of the campus building entrances.

“The County is not permitted to use the ‘outbreak’ as an excuse to snoop around and send a team of inspectors and doctors inside the Church during Sunday services,” the letter from the church’s legal counsel read, encouraging the inspectors to work within the church’s regular business hours during the week. “If the County wants to send one or two inspectors, as it has the past few weeks, that is fine. However, GCC will not allow access to a medical team or worksite team on Sunday — particularly given the clear motive to harass GCC, intimidate worshipers, and retaliate against the Church for taking a stand and challenging the County’s unjust and unconstitutional actions.”

The Los Angeles County Department of Public Health did not respond to a request for comment.

Last week, the Los Angeles Times also targeted the church by publishing an article that framed the congregation’s three reported COVID-19 cases as an “outbreak.”

Jenna Ellis, attorney for MacArthur and Grace Community Church, denounced the article, undercutting its biased framing in a statement.

“Three very mild positive tests among more than 7,000 people is hardly news. 0.0004 or 0.043% is not an ‘outbreak,’” she said. “The LA Times and others’ grossly misleading and fear-mongering headlines aim to mischaracterize Grace Community Church as irresponsible and a superspreader.” 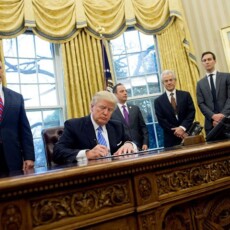 Exclusive: How ‘Buy American’ Rules Were Kept Out of Infrastructure Bill