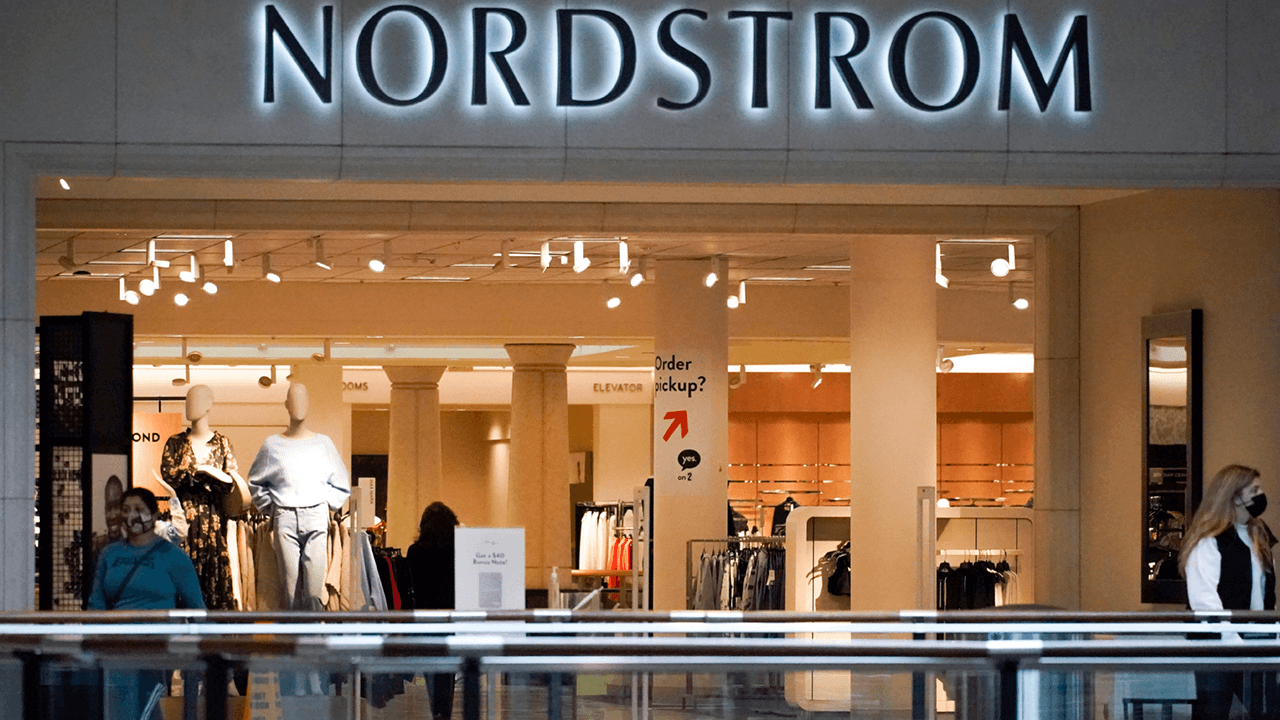 Organized looters in California are getting more brazen. On Wednesday, a gang of four men burst into an Apple Store at the Santa Rosa Plaza, some 50 miles from San Francisco, stealing $20,000 worth of merchandise. Also on Wednesday evening, a Nordstrom was robbed in Los Angeles by five men who stole expensive purses.

According to the Associated Press, the robbers assaulted a security guard at Westfield Topanga Mall before fleeing the scene in a car. No arrests were made.

The attacks, which occurred in broad daylight, are part of an alarming rise in attacks on retail stores in Californian cities over the past few months.

“Four young men, believed by police to be between the ages of 14 and 18, entered and grabbed the merch before fleeing in what authorities called a ‘brazen daytime burglary’ in broad daylight,” the Daily Mail reported.

“The thieves sped off and managed to escape with thousands of dollars worth of handbags despite multiple police cruisers, as well as fire trucks and ambulances, responding to the raid,” the publication reported.

“In a brazen daytime burglary in front of customers and staff, the suspects grabbed over $20,000 worth of merchandise from the store and fled the area in an unknown vehicle,” Santa Rosa police said in a statement regarding the Apple Store hit, according to The Hill.

Numerous flash thefts have occurred across California in its various cities. In each of the attacks — in one instance involving a mob of 80 people, the Daily Wire reported — stormed into stores, stealing everything off the shelves and making off with thousands in merchandise.

Thieves have stolen tens of thousands of dollars worth of luxury goods, but often face little consequence amid soft misdemeanor theft laws passed in 2014 by voters in the Democrat-run state.

But the robbers aren’t acting alone. “Law enforcement say that mercenary thieves are being recruited for up to $1,000 to steal the expensive goods which are then shipped across state lines and sold on the internet. The sophisticated method makes it harder for cops to track the criminals,” the Mail reported.

Despite the raft of attacks on retail stores, police reform experts say that the surge of thefts should not be referred to as “looting” because of its racial connotations, prompting the  San Diego Police Department to start referring to these activities as “organized robbery” instead.

Referring to smash-and-grab sprees as something other than looting may have some merit, as the California penal code defines looting as “theft or burglary… during a ‘state of emergency,’ local emergency,’ or ‘evacuation order’” resulting from a natural or manmade disaster. None of the attacks on the businesses occurred during any such event.

Best Buy’s CEO Corie Barry says that her employees are traumatized by the surge in burglaries that have hit the company’s retail stores.

“We are seeing more loosely-organized groups come together and target our stores, and frankly, you are seeing it across retail,” Barry said on Tuesday in an interview with CNBC, “targeting stores and going in and grabbing large swaths of merchandise and running out.”

“What I would really stress here is for our employees, these are traumatic experiences, and they are happening more and more across the country,” she said.

The CEO stated that Best Buy is taking steps to address the crime sprees and prevent them from occurring in its stores and potentially endangering employees and customers.

Best Buy is just one of many retail chains to be affected by the crime surge. Others, including Kroger, CVS Health, and Walgreens have been forced to contend with the rise of organized robbery. Some, like Walgreens, were forced to shutter its businesses in San Francisco due to the frequency of the attacks. 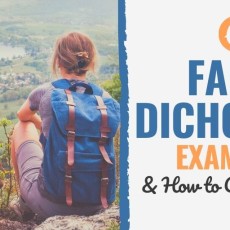 Evangelisation or Politics: A False Dichotomy 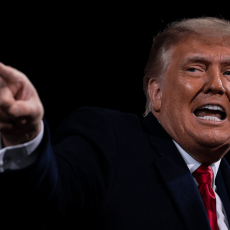 Trump: ‘The bottom line is, no, I am not going back to Twitter’ 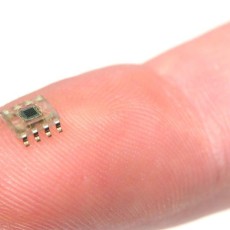