A national digital identity program was raised as one of the key priorities during the Data and Digital Ministers’ Meeting on Friday.

Off the back of the meeting, a communique indicated the ministers agreed that a national approach to digital identity would “make it easier for the Australian public to interact online across a wide range of digital services, regardless of the jurisdiction they live in or the service they are accessing”. They added work continues among them to “make this a reality”.

The meeting’s agenda also covered the development of an intergovernmental agreement to support national data sharing between governments, as well as updates on the Commonwealth’s rollout of a COVID-19 vaccination “passport“.

“Enhancements to the Immunisation History Statement make proof of COVID-19 vaccination clear and easy to access for individuals who have received all required doses of a COVID-19 vaccine. Ministers noted this is an important step in the continued re-opening of Australia’s economy,” the communique stated.

Also on late Friday, the federal government revealed the Digital Transformation Agency (DTA) would return to the Department of Prime Minister and Cabinet (PM&C), just under two years after it was shifted to the Social Services portfolio.

Despite the move, the agency will remain under the watch of Stuart Robert, who was formerly Minister for Government Services before being moved to Minister for Employment Workforce, Skills, Small and Family Business as part of the most recent ministerial cabinet reshuffle.

The last time the DTA was housed under PM&C was in 2015. Back then, the agency was known as the Digital Transformation Office and was charged with unifying government agencies and services online. The agency then underwent a name change from DTO to DTA under a year after being established.

An order signed by the Governor-General and Prime Minister revealed that while the DTA has been moved back into PM&C its responsibilities remain largely unchanged, specifying that it will continue to oversee whole-of-government IT investments, digital deliveries, and procurement services.

It will also manage strategic coordination and oversight functions for digital and IT investment across the life cycle of projects, as well as provide advice to Robert on whole-of-government digital.

The DTA is currently juggling a number of significant government tech projects. In a document prepared for a Senate committee in March, the DTA disclosed there were 84 IT projects over AU$10 million in value underway by Australian government entities as of December 2020. Some of these projects include the redevelopment of myGov and the whole-of-government digital identity program. 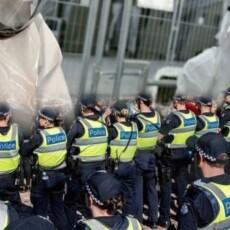 Criminal Experts and Willing Participants in a Genocidal Bio-weapon 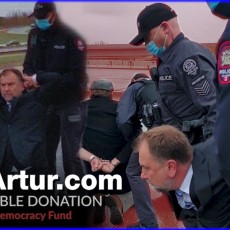 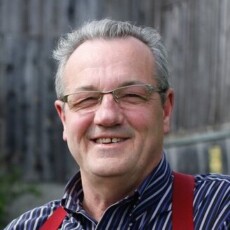