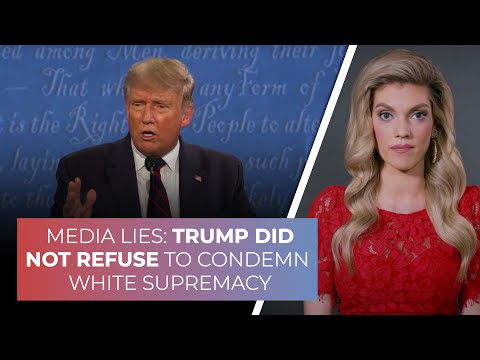 “Have you stopped beating your wife yet?”

Substitute “beating your wife” with “supporting white supremacists”, and you have the same logical fallacy. In other words, the question itself was false by literary construction. Not just false, since Trump has previously disavowed White Supremacist movements TO CHRIS WALLACE HIMSELF previously, but because Wallace knew the facts, it was a despicable lie!

While it might be legitimate to ask a person in certain contexts, “have you been unfaithful to your spouse”, because your political adversary claimed it was so, once the person denies that, and with NO contrary evidence available for you to cite, if you ask the question a second time, it no longer becomes an honest question. It becomes political advocacy, in favor of your opponent.

Wallace committed political demagoguery of the worst kind, and intends to call it “journalism”.

No, Wallace propagated Communist Democrat propaganda, thereby forever discrediting himself from being called a “journalist”, a “commentator”, or anything other than a lying leftist.

I suppose the appropriate response to Wallace is, “Well, sure I’ll answer that, if you and Joe here, disavow your membership in the Communist party.” Of course, Wallace will be shocked and appalled at the question, and claim he’s never been a member …. to which Trump replies: “Well, then I can’t respond to your request, because I never respond to lies by avowed Communists, and you won’t disavow your party membership.”

It’s the SAME, exact, logical thread, i.e. demagoguery, and meaningless drivel. Trump lowers his Presidential prestige and legitimizes Wallace’s question if he ever entertains it, which of course, the experienced propagandist Chris Wallace, knew full well. That’s why he’s asked the question at not one, but two Presidential debates, and the first time should have disqualified him as a moderator for the second. 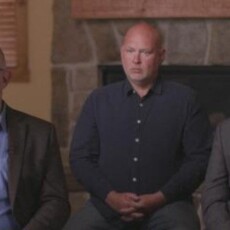 Lincoln Project Says It Is Building Database of Trump Officials, Staff: ‘They Will Be Held Accountable’ 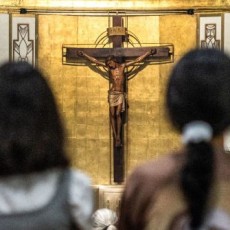 Queen Elizabeth Announces The Death of Prince Philip, The Duke of Edinburgh, 1921-2021