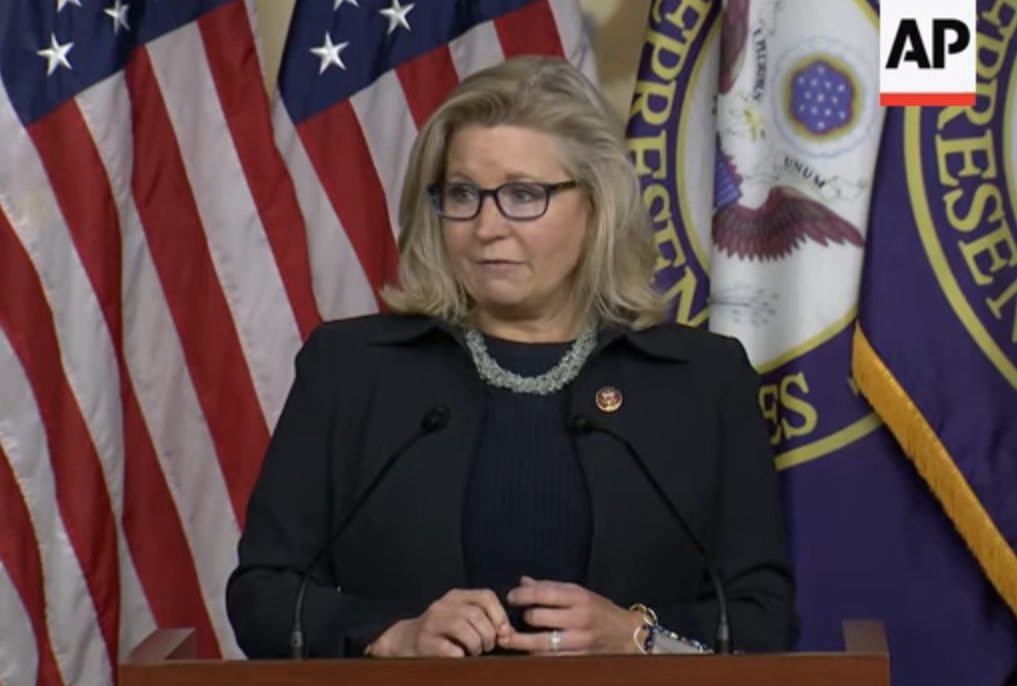 U.S. intelligence agencies debunked on Thursday what was treated as blockbuster election-year reporting last summer of an anonymously sourced story in The New York Times claiming the Kremlin placed bounties on American troops in Afghanistan.

“The United States intelligence community assesses with low to moderate confidence that Russian intelligence officers sought to encourage Taliban attacks on U.S. and coalition personnel in Afghanistan in 2019 and perhaps earlier,” a senior administration official said, according to the readout of a call with reporters in the Daily Beast.

Officials said their conclusion of “low to moderate confidence” in the story, which effectively means it’s at best unproven and potentially false, came “in part because it relies on detainee reporting,” an often unreliable source of intelligence on which to base such explosive claims.

As the story picked up traction in the corporate press, however, Cheney appeared to sense a prime opportunity to capitalize on what was treated as a scandal, to not only undermine Trump, but also justify a prolonged military presence in the region while the administration took steps to pull out. Neither to Cheney, nor legacy media, appeared to hesitate due to the claims’ poor sourcing.

The viral public post below generated a series of news stories in major publications including Axios and The Hill, and was cited in dozens of others while catching airtime on national networks as an admonishment to the president of her own party.

If reporting about Russian bounties on US forces is true, the White House must explain:
1. Why weren’t the president or vice president briefed? Was the info in the PDB?
2. Who did know and when?
3. What has been done in response to protect our forces & hold Putin accountable?

Two days later, Politico, in an article titled, “Cheney takes on Trump,” wrote, “in her latest rebuke of Trump, Cheney openly questioned whether the president was aware of reports that the Russians offered Afghan militants bounties to kill U.S. troops and demanded the administration take a more aggressive posture toward the Kremlin.”

Cheney was persistent in pushing the story, much to the frustration of colleagues and even allies on Capitol Hill as she continued an inner-party crusade against the president in an election year from her position as House conference chair.

FWIW, quite a few people in recent weeks who generally like Cheney — including those not on the Hill — were extremely disappointed with how she worked so hard to help the NYT spread its false anti-Trump story about Russia bounties. https://t.co/rM1dbnMI6U

“After today’s briefing with senior White House officials, we remain concerned about Russian activity in Afghanistan, including reports that they have targeted U.S. forces. It has been clear for some time that Russia does not wish us well in Afghanistan,” they wrote. “We anticipate further briefings on this issue in the coming days.”

Cheney also pursued an ulterior motive to advance an interventionist foreign policy by amplifying the story alongside Democrats, as chronicled here by Glenn Greenwald in the Intercept. The at-large Wyoming congresswoman capitalized on the report of Russian bounties to sponsor an amendment with Colorado Democratic Rep. Jason Crow to prevent the White House from reducing the number of troops in Afghanistan to below 8,000, action the Trump administration was actively preparing to finalize.

The legislation didn’t pass, and the president ultimately followed through on the troop draw-down post-election. This earned him endless scorn in the same press that celebrated President Joe Biden when the Democrat commander-in-chief announced this week all troops would leave the war-torn country after two decades.

America’s adversaries should never question the will of the United States government or the American people to defend our interests, to protect the security of our nation, to protect our Armed Forces, and to respond when attacked or threatened. pic.twitter.com/czl22H8hrd

Cheney’s office did not respond to The Federalist’s request for comment on whether she now regrets fueling a narrative now debunked.

Cheney, who also angered colleagues when she undermined the conference she chairs with her support for Trump’s second impeachment in January, now faces a primary in her home state after she survived a House Republican referendum on her position in leadership. Since the vote, an emboldened Cheney has escalated her attempts to spark a GOP civil war by purging the party of Trumpism toreturn to the Bush-era Republicanism of a decade ago.

“It’s very important, especially for us as Republicans, to make clear that we aren’t the party of white supremacy,” she said at the Reagan Institute in February, detailing the pre-planned events at the Capitol in January as broadly representative of the GOP. “You certainly saw antisemitism. You saw the symbols of Holocaust denial. … You saw a Confederate flag being carried through the rotunda. We, as Republicans in particular, have a duty and an obligation to stand against that, to stand against insurrection.”

The remarks were carried by the corporate press as forceful comments from an invigorated congresswoman pledging to reclaim the party by joining leftists in their rhetoric to paint the GOP as riddled with white supremacy.

While Cheney feuds with her own party, the congresswoman with a coveted role in leadership has shown little interest in standing up for party colleagues who face egregious conduct from a hostile press as the new normal. On Sunday, Cheney appeared on CBS, the same network that carried out a hit piece on Florida Republican Gov. Ron DeSantis that drew bipartisan disdain, and said nothing of its defamatory smear against the governor. 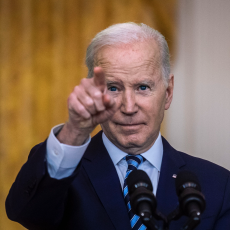 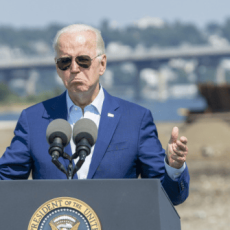 Joe Biden: ‘I and so Damn Many Other People I Grew Up with Have Cancer’ 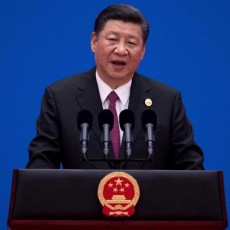 11/18/2021 ：A Russian parliamentarian boycotted socialism, and he warned that the strong Communist China with Xi Jinping’s dictatorship will drag Russia down!