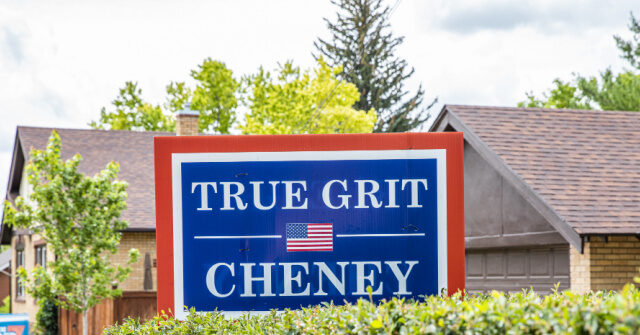 Rep. Liz Cheney (R-WY) said at her Wyoming precinct on primary election day that she is proud of the work she has done in Congress. Cheney will likely lose her reelection bid against Trump-endorsed Harriet Hageman on Tuesday.

“I feel very proud about all the work I’ve done together with the people of Wyoming over the last six years and really understand and recognize there’s nothing more important than the defense of our constitution,” CBS News reported on Cheney’s comment.

Proud to cast my ballot today. The challenges we are facing require serious leaders who will abide by their oath and uphold the Constitution- no matter what. pic.twitter.com/PcTXUR6Aw1

Over the past two years, Cheney’s time in office has mostly been spent allied with Democrats. She voted with Democrats to impeach former President Donald Trump and then agreed to sit as vice chair on the partisan January 6 Committee. Cheney has fueled establishment media narratives and reportedly “orchestrated unprecedented” Republican sabotage.

Cheney has also become wealthy in Congress. Breitbart News reported Cheney’s net worth ballooned from an estimated $7 million when she first took office in 2017 to possibly more than $44 million in 2020. Depending on where she falls in the ranges in her latest financial disclosure forms, that could represent as much as a 600 percent increase in her net worth in just a few short years in Congress. During Cheney’s first term in office, from 2017 to 2018, her net worth grew from the 71st ($7,036,013) to the 24th ($14,710,513) wealthiest member in the U.S. House of Representatives.

The median American household net worth is $121,700, NerdWallet estimated.

Leading up to election day, Hageman has been leading in the polls by 30 points, 28 points, and 22 points. Among likely Republican voters, Cheney is losing by 57 points.

According to PredictIt odds, Cheney only has a three-cents-on-the-dollar chance of retaining her seat on Tuesday. Hageman’s chances of winning the seat are 98 cents on the dollar. 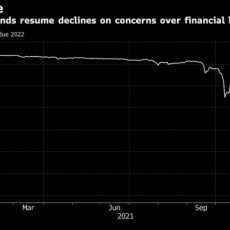 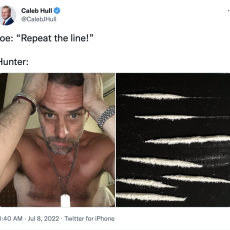