The National Weather Service had issued a tornado emergency warning for the area, stating that a dangerous and potentially deadly tornado was headed towards Baytown, approximately 25 miles east of Houston.

The warning was lifted as the storm moved east. Damage to buildings in Pasadena, a city southeast of Houston, was shown in footage from Houston TV station KTRK.

We are aware of a tornado touching down on the south east side of our city. Our officers and Fire Department are working towards assiting those people with who were immediately affected.

No injuries were immediately reported.

This is the beginning of a predicted stormy day along the Gulf Coast, with the Storm Prediction Center in Norman, Oklahoma expecting tornadoes, strong winds, and hail in areas from Houston to the Florida Panhandle.

Additionally, the storm system is bringing snow and ice to much of the central U.S. 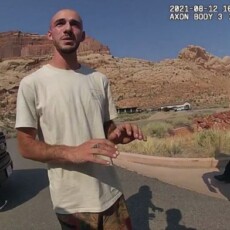 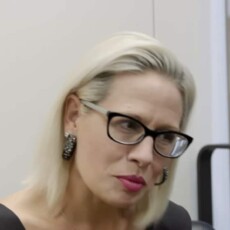 “If you’ve got kids, hold them tight.” 9-year-old Houston girl dies after being shot by robbery victim on Valentine’s Day, cops say