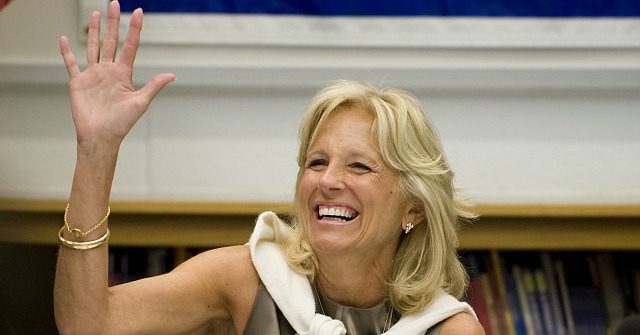 9:21 PM: Schumer, with the Statue of Liberty in the background, mocks Trump for hiding a bunker and demeaning everything the Statute of Liberty represents. Schumer says presidents should never say “it is what it is.” He cites Lincoln, FDR.

“America, Donald Trump has quit on you,” Schumer says.

He says Biden will never, ever quit on America. Schumer says Biden will be a great president but he can’t do it alone and Democrats must take back the Senate. Schumer says if Democrats take back Congress, bold change will come. Schumer talks about restoring a Supreme Court that looks out for people and not corporations. He says they will save the Post Office and defeat COVID. He also says Dems will back immigration reform.

9:17 PM: Yates, from her home town in Atlanta, says “democracy is at stake” in this election. She says she was fired for refusing to defend Trump’s “shameful and unlawful Muslim travel ban.” She says that was the start of Trump’s assault on public servants. She says public servants took an oath to defend the Constitution and not one person. She says Trump has tried to “weaponize the Justice Department” by attacking his enemies and protect his friends. Yates says Trump “fawns over” Putin and is even trying to “sabotage our postal service.” She mentions Trump’s “constant attacks on the FBI” and says it is purposeful to remove all checks on him. She says Trump treats our country like his family business, this time bankrupting the country’s moral authority at home and abroad. Yates says Biden has never backed down from a bully and respects our laws and the “privilege of public service.” She says we need a president who will “restore the soul of America.”

9:15 PM: Actress Tracee Ellis Ross is tonight’s moderator and says “tonight is all about leadership…steady, inclusive leadership.” She says Harris’s nomination is historic for anyone who believes in “We the People.” First up will be Sally Yates, who is heralded for refusing to defend an “unconstitutional travel ban.”

9:12 PM: Stacey Abrams gets a bit more time and is featured at the end. She says Trump represents the “face of cowardice” who is trying to “undermine elections to keep his job.”

9:05 PM: Seventeen “rising stars” are now giving a joint keynote address. They are going over Biden’s working-class biography and various policy issues. They are hammering Trump for suing to take health care away from millions and trying to get rid of the protections for pre-existing conditions.

Democrats started off their second night with a different kind of keynote address, given by a series of speakers, including Georgia’s Stacey Abrams. pic.twitter.com/dFt4uM15rX

What a contrast from the keynote addresses that were featured right before this joint address.

8:50 PM: Jill Biden reportedly will not mention Trump in her speech:

Tonight, @DrBiden’s central argument will be that her husband is uniquely poised to mend a broken nation after mending his own family following multiple personal tragic losses, according to a source familiar with her speech. She will make no direct mention of President Trump.

8:35 PM: Progressives wondering why the DNC is featuring so many establishment Republicans:

Imagine if the DNC cared about wooing progressive people of color as much as they care about Republicans.

People asked Kamala Harris “are you going to be the kind of VP to tell him when he’s wrong?” The first answer came from Biden: “Yes, she is.” https://t.co/IVc8F5XMFi

The security guard in this video, Jacquelyn, will officially nominate @JoeBiden for president tonight at the #DemConvention: https://t.co/kbNEBo2JXC

Teaching is not what I do. It’s who I am.

I’ll be giving my convention speech tonight from my former classroom.

The last time Colin Powell supported a Republican presidential candidate was 16 years ago in 2004.

My husband and Vice President Biden enjoyed a 30+ year friendship dating back to before their years serving together in the Senate, so I was honored to accept the invitation from the Biden campaign to participate in a video celebrating their relationship.https://t.co/Y6XOnBC1IW

Two sources — one democrat, one republican — tell me @cindymccain will not officially endorse @JoeBiden in her tribute video tonight. But they left open the possibility that she will endorse in the future — and said she’ll continue to be involved. #DemConvention

Excerpt from Bill Clinton’s DNC speech: “At a time like this, the Oval Office should be a command center. Instead, it’s a storm center. There’s only chaos. Just one thing never changes — his determination to deny responsibility and shift the blame. The buck never stops there.”

Some on the left want Al Gore to speak:

“At a moment when Trump and many parts of the GOP are openly trying to steal an election…you know who might actually be worth hearing from? Al Gore. You know, the guy who had the election openly stolen from him”

A great DNC take from @Millicentsomer:https://t.co/5Tc3R7PTYp

This is the Joe I know. pic.twitter.com/mKZ6TqKgwq

I can’t wait for Jill Biden’s speech tonight. I’m so fortunate to have gotten to know her while we were in the White House. She was my partner-in-crime, truly, working together to honor the tremendous service and sacrifice of our veterans and military families. We hosted baby showers for military spouses, stopped by Sesame Street with military kids, visited with wounded warriors and their families, and so much more. And through it all, her enormous heart and ready smile were always there, not just for me but for everyone she met. Because Jill Biden is one of the most grounded people you’ll ever meet, inside or outside of politics. She’s just a breath of fresh air without an ounce of pretense. She’s funny, often playing tricks on her staff like hiding in an airplane overhead compartment to spook them. And she is passionate, loyal, and hardworking—as she showed by continuing to teach at a nearby community college, often grading papers on long trips for official events. There’s not a doubt in my mind that Jill will make a wonderful First Lady. So I hope you’ll watch her tonight. And if you haven’t yet, I hope you’ll make your plan to vote early—in person or by mail. 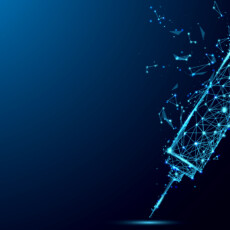 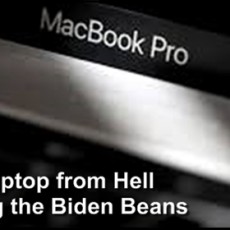