Nashville Hall of Famer Jeffrey Steele has released a new patriotic single titled “I’m an American” just in time for July 4. In an interview with Breitbart News, the acclaimed songwriter spoke about his frustration with the state of the country under the current administration and said he wrote the song as an appeal to patriotism despite the country’s current decline and the left’s increasingly anti-American sentiment.

Steele — who’s written hits like “What Hurts the Most,” “My Wish,” and “These Days” for Rascal Flatts, as well as singles for Eric Church, Tim McGraw, Trace Adkins, Keith Urban, and Miley Cyrus — told Breitbart News’ editor-in-chief Alex Marlow on Breitbart News Daily on Sirius XM Patriot 125 “It’s ok to be an American, it’s not a bad thing. It’s an amazing, great thing. It’s a one-of-a-kind thing.”

“I’m an American” is unabashedly patriotic in message and defiant in spirit. The single calls out the left’s attempts to destroy American institutions and to sow division —  “I’m tired of people putting us down / It’s like they want a Civil War.”

GET “I’m an American” HERE.

Listen to a sample below:

And now they’re trying to shut the church door

but God is real

“It has to be driven by something bigger than us. It can’t be driven by a government,” Steele said. “That’s why this nation works. That’s why it works the way it does.  And that’s why everybody wants to come here.” 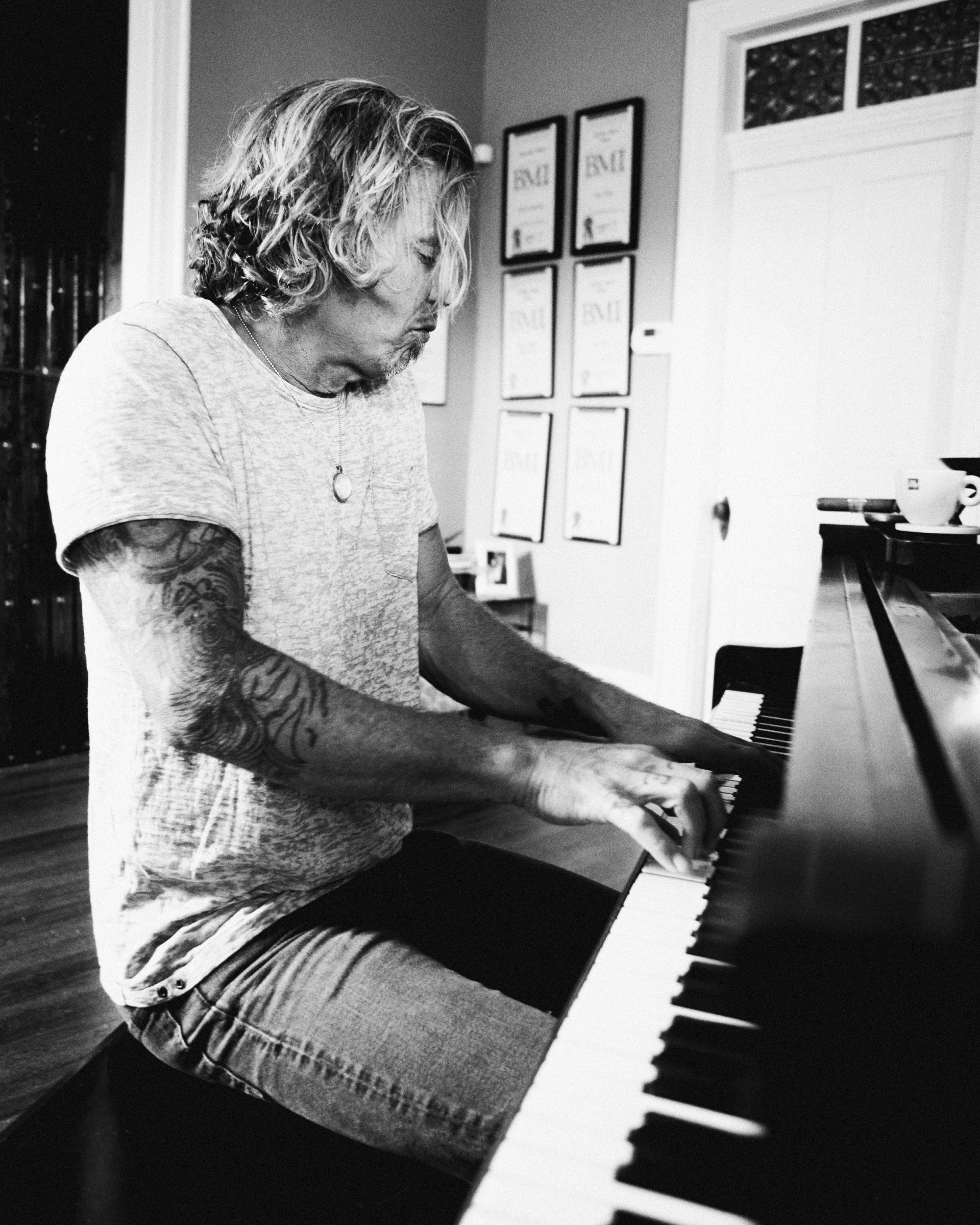 Steele said his travels have taught him that more conservatives are waking up to what’s happening in the country.

“It’s crazy what’s happening to this nation right now,” he said. “The great thing is more people know than we think.”

Earlier this year, Steele released the single “Walk Toward the Fire,” a tribute to the late Andrew Breitbart to help mark the tenth anniversary of his death, which he penned with Breitbart’s own Jon Kahn.

Steele characterized the song as honoring “any hero who steps up to the plate and tries to do what needs to be done at a time when things are just out of control. And he [Andrew] was that guy.”

Last year, Steele teamed up with Ira Dean and Aaron Lewis to write the single “Am I the Only One.” The Democrat-slamming anthem captured the zeitgeist of disillusionment and rocketed to #1 status without the benefit of radio support.
Stayed tuned for a new project from Steele on Breitbart.com
GET “I’m an American” HERE. 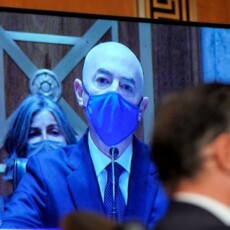 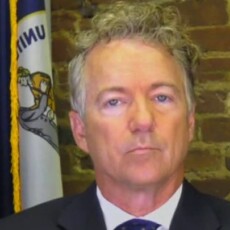 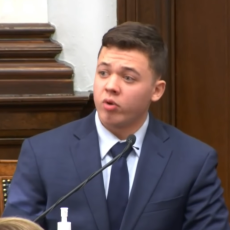