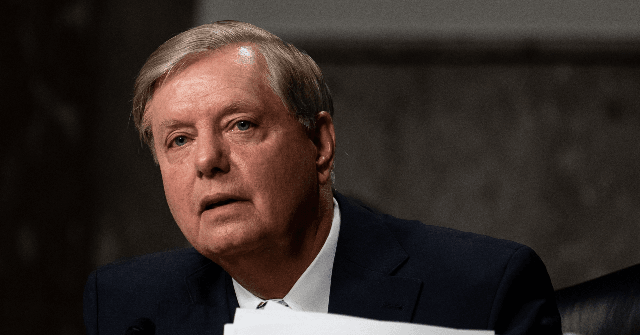 Senate Judiciary Committee Chairman Lindsey Graham (R-SC) released a declassified document on Sunday that showed the Federal Bureau of Investigation (FBI) misled the Senate Intelligence Committee on the reliability of the Steele dossier when the FBI briefed the committee in 2018.

The FBI used the eight-page document to brief the Senate Intelligence Committee in February 2018 as part of the committee’s investigation into Russian interference into the 2016 presidential election and whether there was collusion with the Trump campaign.

The FBI briefing document fails to mention that a primary sub-source for Fusion GPS’s dossier, authored by ex-British spy Christopher Steele, had raised significant questions about the dossier’s reliability during an interview with the FBI in 2017. Instead, the FBI briefing, delivered a year later, appear to vouch for the dossier’s credibility.

For example, the FBI briefing document said the primary sub-source “did not cite any significant concerns with the way his reporting was characterized in the dossier to the extent he could identify it.”

However, documents previously declassified by the Senate Judiciary Committee showed that the primary sub-source had told the FBI during an interview in 2017 that he had “no idea” where some of the language attributed to him in the dossier came from, and that his contacts “never mentioned” some of the information attributed to them.

The primary sub-source told the FBI that his information came from “word of mouth and hearsay,” “conversation that [he] had with friends over beers,” and that some of the information — including the infamous allegations about Trump’s sexual activities — were statements made in “jest.”

Yet, the FBI in turn vouched for the dossier’s credibility in its briefing with the Senate Intelligence Committee in 2018. “At minimum, our discussions with [the primary sub-source] confirm that the dossier was not fabricated by Steele,” the talking point said.

The primary sub-source had also acknowledged to the FBI that there were unknown degrees of separation between his contacts and the information cited in the dossier.

He told the FBI his contacts did not have direct access to the persons they were quoting, saying that information came “from someone else who may have had access.”

However, the FBI also claimed that the primary sub-source maintained “trusted relationships with individuals who are capable of reporting on the material he collected for Steele.”

Graham said he will be calling in FBI Director Christopher Wray to tell him how the FBI briefing to the Senate Intelligence Committee was arranged and who provided it.

He said the briefing document “clearly shows that the FBI was continuing to mislead regarding the reliability of the Steele dossier.” He added:

The FBI did to the Senate Intelligence Committee what the Department of Justice and FBI had previously done to the FISA Court: mischaracterize, mislead and lie. The characterizations regarding the dossier were completely out of touch with reality in terms of what the Russian sub-source actually said to the FBI.

What does this mean? That Congress as well as the FISA Court was lied to about the reliability of the Russian sub-source. I will be asking FBI Director Wray to provide me all the details possible about how the briefing was arranged and who provided it.

“I’m also very appreciative of the Department of Justice’s release of the FBI document used to brief the Senate Intelligence Committee,” he added. 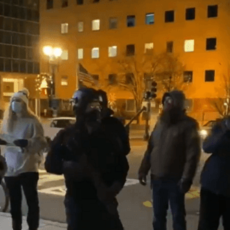 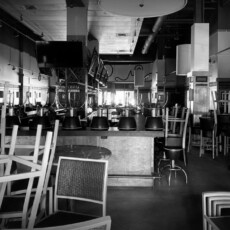