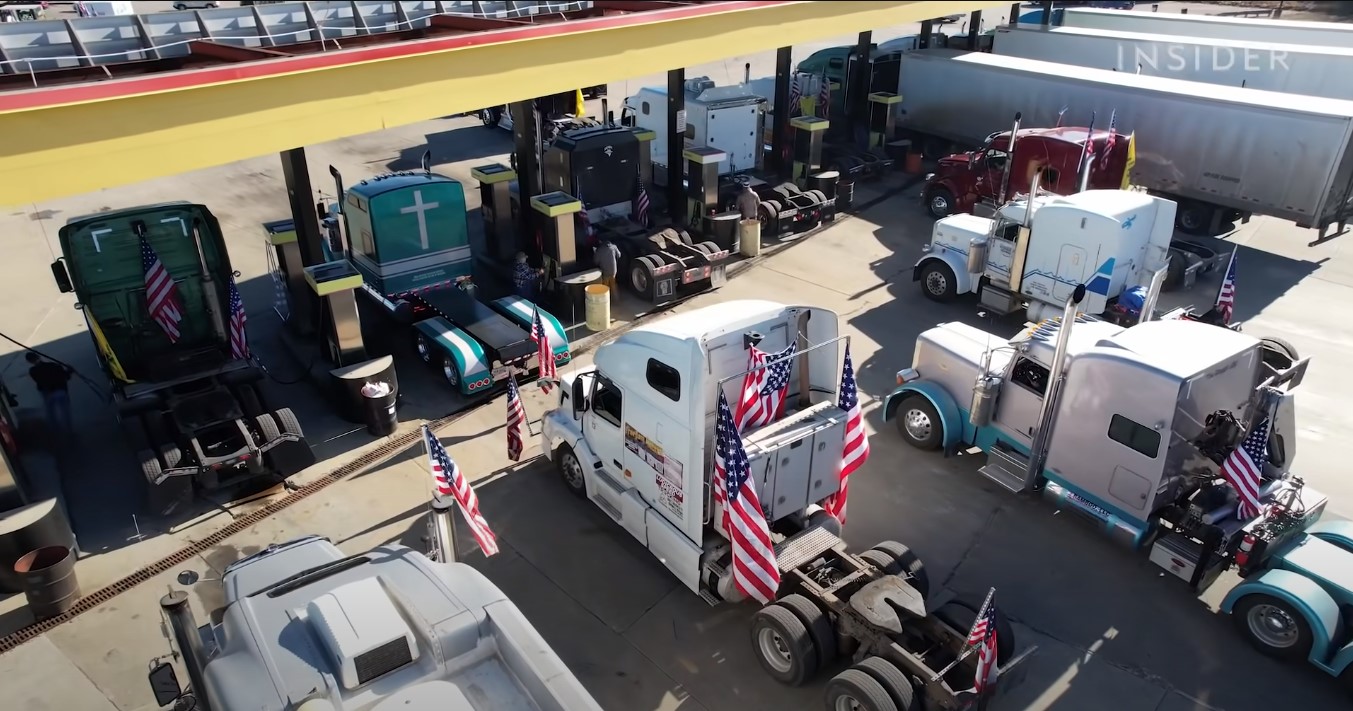 President Joe Biden and Congress, in a bipartisan fashion, moved last Friday to exercise their constitutional right to regulate interstate commerce and prevent a rail labor strike by imposing an agreement mandating increased pay and schedule flexibility for railway workers. The agreement was previously rejected by some railway worker unions, which deemed the move insufficient. Although lawmakers from both sides of the aisle hesitated to impede unions’ ability to negotiate freely, the alternative is far less desirable. A railway worker strike would have cost the American economy an estimated $2 billion daily, in addition to ravaging supply lines during the busiest time of the year.

The issues facing the railroad industry are not unique, and this act by Congress should serve as a warning sign for other areas of the supply chain. Like railway workers, truck drivers, too, have suffered from shrinking pay and grueling hours, issues made possible largely because most drivers work as independent contractors — not salaried employees. Problems ranging from rates of payment to crooked contract agreements to unsafe driving standards have resulted in a driver shortage, high turnover, and declining wages. To avoid similar interventionist measures becoming necessary in the trucking industry, the government needs to ensure that the legal distinctions between independent contractors and employees are more clearly defined.

To understand how this issue came to be, we have to go back to the Motor Carrier Act of 1980, which slashed much of the industry’s previous oversight and barriers to entry. Until that point, trucking was a decently lucrative field; the average truck driver in 1980 earned about $110,000 annually, adjusted for inflation. After the act passed, new, loosely regulated trucking companies flooded the market, which arbitrarily classified their drivers — drivers that functioned as employees working exclusively for one company according to its standards, hours, and routes — as “independent contractors.”

By doing so, these companies became exempt from paying for drivers’ Social Security taxes, FICA, and overtime or providing them with insurance and other benefits. Despite working longer and more grueling hours, truckers today make less than half of what they used to in real terms — capping out at around $48,000. As Larry Mishel, a distinguished fellow at the Economic Policy Institute, put it, “This was a conscious decision to make the trucking industry a dog-eat-dog industry. The prices of trucking got cheaper, but the ability to make a living evaporated.”

A staple of these modern independent contractor agreements is lease-purchase plans, under which drivers lease their trucks directly from the company, becoming quasi-owner-operators. Essentially, drivers pay their companies to use the trucks and all the associated maintenance costs, receiving a fee for the loads they deliver. They typically can’t take the truck home or use it for any other purpose. If they want to leave the company, they can end up indebted with no job and no truck. Unsurprisingly, this practice almost never works out profitably for the drivers. Lewie Pugh, executive vice president of the Owner-Operator Independent Drivers Association, said, “The whole lease-purchase model is completely one-sided. We have people who lose their houses and everything to these things.”

Unlike the hourly wages regular employees are entitled to, independently contracted drivers are typically paid by the mile. In a job where so much time is spent in detention during loading and unloading, this pay structure translates to hundreds of unpaid hours per year on the job. Pay-per-mile also creates a perverse incentive structure, rewarding drivers for going faster, even at the cost of safety. In a job where one slight mishap could easily kill oncoming passengers, drivers shouldn’t feel pressured to make potentially risky decisions.

Traffic hazards come with the territory, but the trucking industry has tried to improve safety with mandated breaks and limited hours. However, as a way to keep drivers on track, companies now expect drivers to hit time targets, requiring them to drive whether or not they feel safe behind the wheel. Drivers aren’t robots, and trucking companies treating them as such can have lethal consequences.

The independent contractor model isn’t universally bad for drivers, as some prefer the flexibility conferred by such an arrangement to the more rigid employee structure. And while it is a sizeable minority, some drivers do make money on lease-purchase agreements. There should be room in the industry for workers to operate as independent contractors at their own discretion. But as the industry stands, all too many drivers are swindled by false promises of independence and stripped of all protections without any flexibility or a financially viable exit path.

To truly resolve these issues, there must be clear legal criteria differentiating drivers who are truly independent contractors from those who are employees. Drivers that functionally operate as employees, working for one company during hours specified by them, on their routes, wearing their uniform, and following the company’s standards must be classified as employees and entitled to the protections thereunder — including being paid for the time they spend on the job. Others have true flexibility while working for multiple companies and have discretion over how they do their job while retaining their status as independent.

This isn’t a novel concept — it’s an established law for truckers in many comparable countries, including the U.K., Canada, and New Zealand, where there is a several-point test in place to determine which category a driver falls into. The U.S. needs to replicate these measures. Otherwise, the incentive structure will continue to reward speed over safety, putting road users at risk and exacerbating the driver shortage and dwindling wages.

Aadi Golchha is an economic commentator and writer, proudly advocating for the principles of free enterprise. He is also the host of The Economics Review podcast and a Young Voices Contributor. 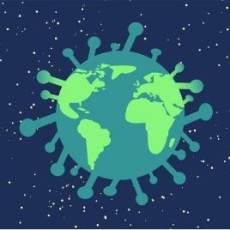 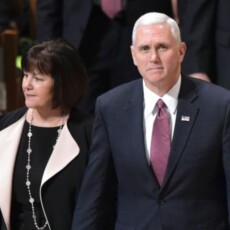 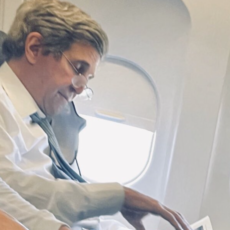