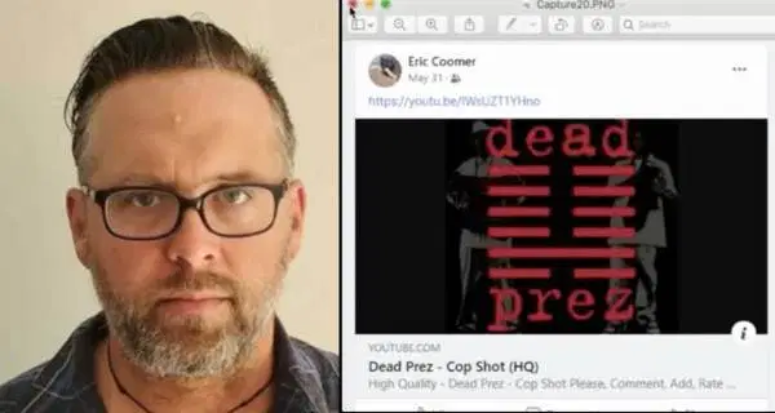 Eric Coomer, Antifa’s guy in Dominion Voting Systems who has disappeared off the internet where he posted links to anarchist content. 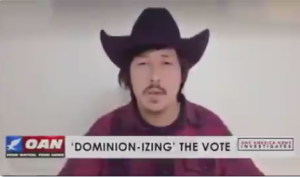 By EDITOR, CAIRNS NEWS
DOMINION Voting Systems, the company at the centre of US election fraud allegations, is all but finished, despite the desperate efforts of mainstream media and the US Democrats to cover their crimes. It is now almost certain that the US 2020 presidential election was hijacked by the US Democrats in league with Dominion Voting Systems and a leftist ideological zealot in charge of company’s strategy and security who boasted to his Antifa friends that Trump would not get elected. 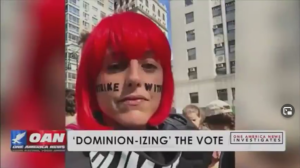 Penelope Chester-Starr, who worked with the Clinton Foundation.

Network and a group called Faith Education Commerce United have exposed the company’s direct links to Antifa and the Clinton Foundation. A large-systems computer analyst named Ron Watkins has also blown apart the company and its state government clients’ claims that their equipment is secure.

Speaking at length on OAN, Watkins described a long list of shocking vulnerabilities in the Dominion hardware and software that allow easy theft of system keys (it appeared to happen a month before the election in Pennsylvania), wholesale corruption of ballots with a scanning system and the entire system able to be manipulated by just two to six election counting supervisors with no oversight.

On top of this was the shocking interview of Joe Oltman, founder of FEC (Faith, Education, Commerce) United, who infiltrated Antifa in order to find out if journalists attacking his company were connected to Antifa. He discovered “Eric from Dominion” in a conference call with members of the radical leftist group during the week of September 27, 2020.

When one of the Antifa members asked “what the f… are we going to do if Trump wins” the person known as “Eric from Dominion” reassured him Trump would not win because he “made f…. sure of that”. After the call Oltman googled “Eric Dominion Denver Colorado” and the name Eric Coomer came up immediately under Dominion Voting Systems.

Coomer, a PhD in nuclear physics from California, had joined the company as vice-president of engineering and held patents to technology that allowed users to adjudicate ballots from machines, the very function that Ron Watkins said raised a “huge red flag”. It wasn’t until after the election that Oltman discovered that Coomer was the director of strategy and security for Dominion and during 2019 had visited all the key election states ensuring Dominion hardware and software was in place.

Oltman further investigated Coomer’s social media pages and discovered a Twitter rant in 2016 under his name, where he called then candidate Trump a “narcissistic, fascist, ass-hat blowhard and his Christian jihadist VP pic”. Coomer also posted the Antifa Manifesto and a list of hate-filled, violent songs like Dead Prez, Body Count by Cop Killer and F the USA.

When Oltman recently began exposing his discovery and shared it with Malkin, a conservative American blogger, political commentator, author and syndicated columnist, he was not surprisingly blocked by Twitter, which is part of the big media cover-up of the vote fraud.
Coomer’s online social media and connections to Dominion have recently disappeared, along with the online employee records of a number of other Dominion employees.

But Coomer’s online record has already been captured by Oltman, such as his Facebook post in 2017, when he was in Nevada, and mocked President Trump’s Election Integrity Commission, set up under Trump’s Executive Order on the Establishment of Presidential Advisory Commission on Election Integrity. It appears Trump and his team already knew what was going on. Coomer had shared a Washington Post article by the Trump hater Jennifer Rubin, calling the commission “a fraud itself”.

But the story still gets worse for Coomer and The Democrats. One America News Network (OANN) found Dominion had direct ties to the Clinton Foundation in Penelope Chester-Starr, Dominion’s communications manager and friend of Coomer. Before Dominion, Chester-Starr worked for the Clinton Growth Initiative and was vice president for Teneo, a firm that manages Bill and Hillary Clinton’s foreign businesses and which booked their speaking engagements. Chester-Starr was also reportedly involved in organising a 2017 Women’s March against President Trump and organizes anti-Trump marches in Canada.

It has now emerged that in 2014 Dominion partnered with the Clinton Foundation in a project called The Delian Project: Democracy Through Technology. And Dominion now assures the public its association with the Clintons has “nothing to do with the way it tabulates votes across America”. Their shrill assurances are looking worse by the hour. See you in court.

My Police State ~ The Juice Media. 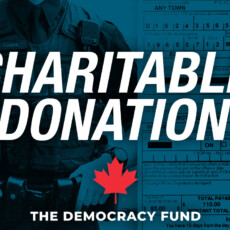 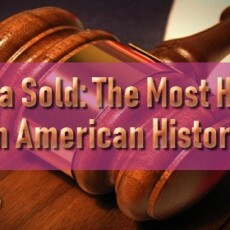 Notes From G5 and Current Narratives