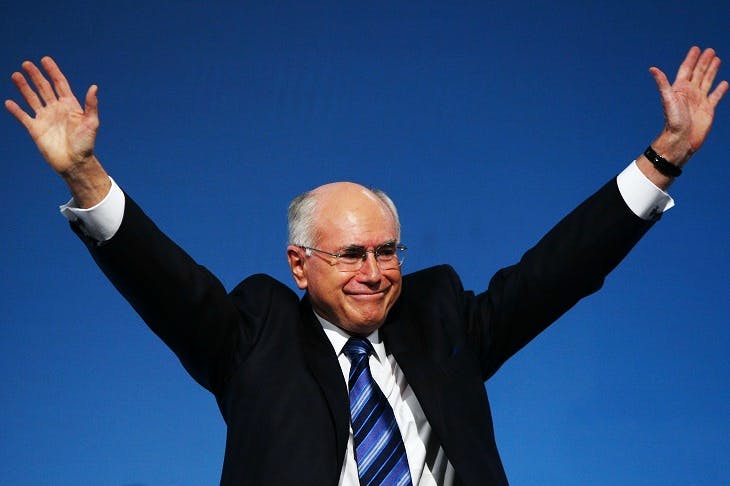 Recently-elected Italian Prime Minister Giorgia Meloni has repeatedly demonstrated a deep understanding of conservative values. By way of example, in January 2021 Meloni penned an opinion piece for the daily il Giornale in commemoration of the first anniversary of the death of the English philosopher and writer Sir Roger Scruton in which she declared that it would be her intention to promote his figure as one of the pillars of European conservatism. Among other things, Scruton was instrumental in forming underground networks of dissident academics in the old eastern Bloc, including Vàclav Havel.

In the piece, Meloni wrote of his ‘extraordinary ability to describe and explain the profound reasons for his love of both the small and the big, that according to him are both worth conserving’. To this end, Meloni cited Scruton’s belief in ‘the protection of the traditions of small communities and the struggle for the highest social and political conquests, such as the liberty of people subjugated by the yoke of the Soviet Union, were of equal importance’. She took aim at the many European Union leaders and parliamentarians who rather than defend the liberty of their fellow citizens, pass innumerable laws and regulations that oppress them.

In other words, conservatives believe in individual liberty. History has proven that.

In America, let’s not forget it was the Republican Party that freed the slaves, and fought a civil war to ensure they stayed free. It was a Democrat President, Woodrow Wilson who, upon assuming office in 1913, mandated that the federal workforce be segregated by race, leading to the reduction of black civil service workers’ income, thereby increasing the significant income gap between black and white workers.

The conservative belief in liberty also extends to the belief in small government. As Dennis Prager wrote recently, the defining characteristic of the Left is bigger and therefore more powerful government. This extends to a critical aspect of liberty: free speech, which has never been a left-wing value. Everywhere the Left is dominant – government, media, universities – it stifles dissent. The reason is simple: no left-wing movement can survive an open exchange of ideas, therefore it suppresses it. Why else would China put on trial a 90-year-old cardinal, Joseph Zen, in Hong Kong for ‘endangering national security’ by supporting pro-democracy protesters?

Should any further evidence be required as to why liberty cannot be a left-wing value, witness how the Left conveniently ignores events in Iran, where mullahs are beating to death quietly defiant young women.

Sir Robert Menzies understood better than most the centrality of liberty in conservative values. He knew that the more liberty individuals have, the less power the government has.

The Liberal Party today would do well to recall the following words of Menzies’ Forgotten People speech of May 22, 1942:

We say that the greatest element in a strong people is a fierce independence of spirit. This is the only real freedom, and it has as its corollary a brave acceptance of unclouded individual responsibility. The moment a man seeks moral and intellectual refuge in the emotions of a crowd, he ceases to be a human being and becomes a cipher.

To discourage ambition, to envy success, to have achieved superiority, to distrust independent thought, to sneer at and impute false motives to public service – these are the maladies of modern democracy, and of Australian democracy in particular.

How relevant those words are today! Elected politicians, public servants, and the corporate managerial class, thanks to, as Chilton Williamson Jr highlights, their economic incompetence, historical illiteracy, cultural confusion, and ideological delusions, have shirked their proper responsibilities and decided ‘for the common good’ to stake out a regulatory claim by meddling needlessly in every nook and cranny of, thus wreaking division and stifling individual thought. As this country’s 28th Prime Minister, Tony Abbott, stated so presciently in his maiden speech to Parliament in 1994:

In the quest to solve social problems, government reaches into our schools, our workplaces, and even our bedrooms. Government tells us what we should think, whom we should like and how we should feel […] (which is) guaranteed to tear Australians apart rather than bring us together.

Former Prime Minister John Howard in A Sense of Balance wrote that the philosophical base of the Liberal Party means valuing the individual ahead of the collective, embracing free enterprise, and supporting freedom of speech, worship, and association. Howard goes on to observe that timidity on these issues by the Liberal Party alienated many of its traditional supporters, who found ‘somewhere else to go’, thus aiding in the defeat of the Morrison government in May.

In the words of Hamlet, ‘Aye, there’s the rub!’ There are many who would argue that the demise of Liz Truss as UK Prime Minister means that conservatives need to learn to live with big government and try to make it work a bit better.

That view seemingly ignores the point Howard made: that when conservatives abandon their values, the voters will abandon them.

The fact is that Liz Truss’s departure from Number 10 is a symptom, not a cause, of what is wrong with centre-right politics across the Anglosphere.

In Britain, the Conservative party long ago decided it didn’t want to be a conservative, centre-right party.

Truss’s predecessor, Boris Johnson, other than on Brexit, governed as a left-of-centre, zeitgeist-observing Labour leader might.

The two Conservative leaders before Johnson, Theresa May, and David Cameron, had accepted all of Labour’s social agenda, with Cameron’s only conservative feature being an attempt to control spending and bring the budget into balance, plus some modest tax cutting.

We have been here before. Advocates for economic freedom are back where they were in the seventies as policy dissidents. Yet, they won the argument then and they can win it again. To do requires conviction.

Nick Cater stated recently that the Coalition cannot assume that the votes it lost to minor parties and independents on the centre-right will automatically come back. The bulk of the 660,000 Coalition votes that disappeared between 2019 and May this year were lost in suburban and regional Australia – the new ‘forgotten people’.

As Greg Sheridan wrote in the Australian, ‘To win in politics, you have to be willing to lose everything. You have to believe in the nation, care about the culture, believe in your own values.’ This is the reason why Howard won four elections, and in two elections Tony Abbott won 25 seats from the ALP. They believed in: lower taxes, smaller government, respect for the individual, the family as the greatest stabilising force in our society, national sovereignty, and the rule of law.

The sooner the Liberals remember that liberty is a conservative value, the sooner they might taste electoral success.

Dr Rocco Loiacono is a legal academic, writer and translator 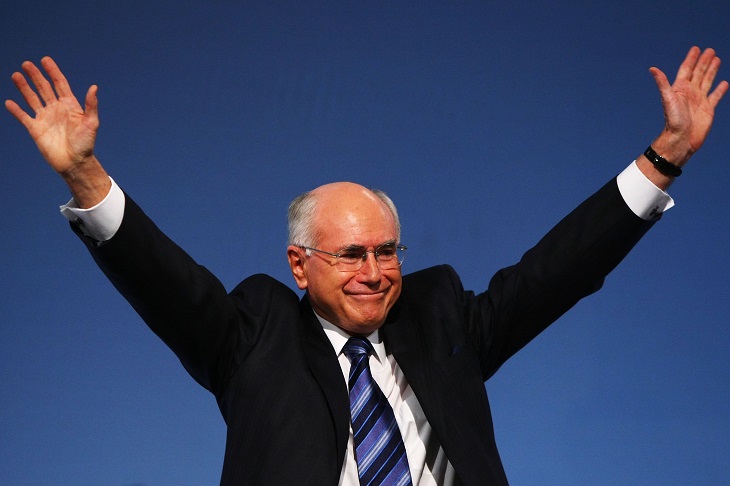 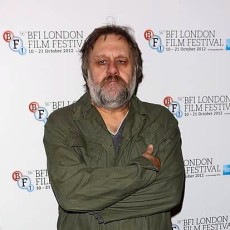 Slavoj Zizek: the philosopher who annoys all the right people

What is in France’s draft law against ‘Islamism’? 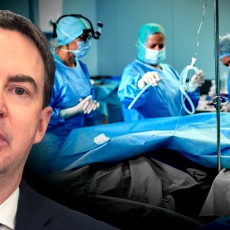 The University of Calgary is looking to hire a professor, but that person must be black