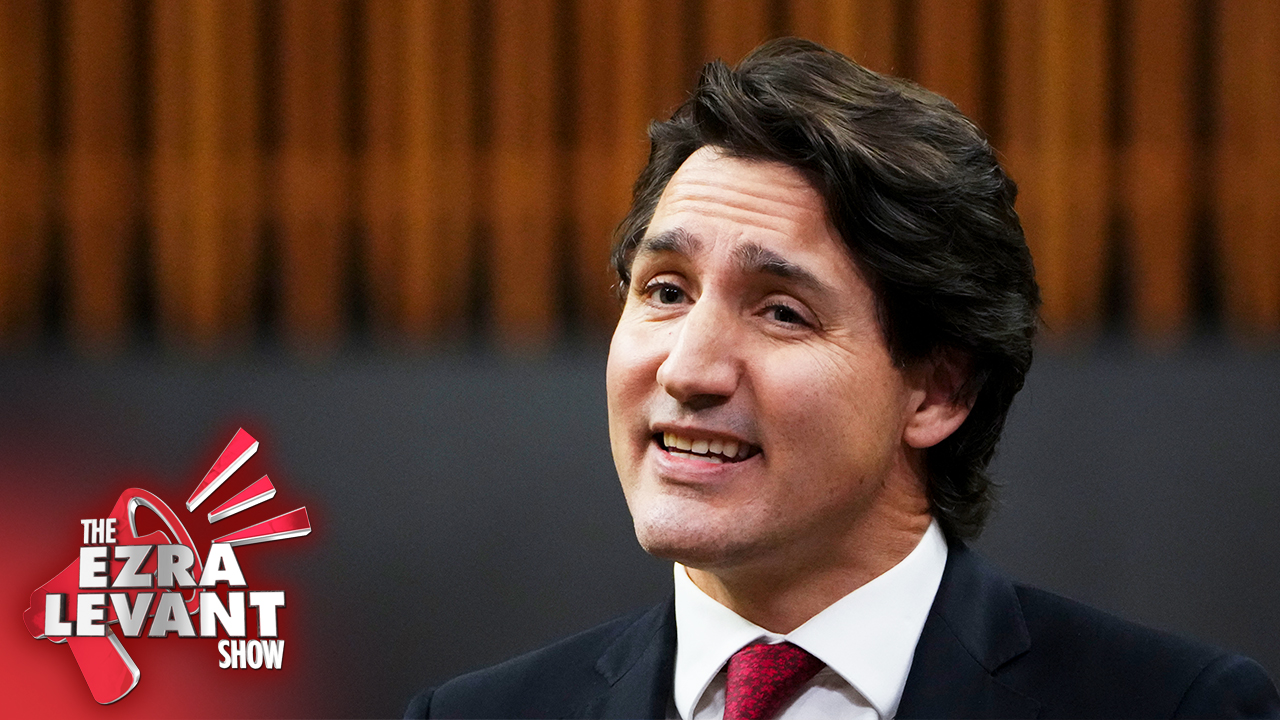 On last night’s episode of The Ezra Levant Show, Lorne Gunter of the Edmonton Sun joined the show to discuss his recent op-ed entitled Liberals don’t have a mandate to do much of anything.

Here’s a bit of what Lorne had to say:

“They have a mandate for nothing.

“And, you know, they went to the people, as you well remember, in the summer and said — no, we must have this election, most important time since the end of the second World War, we need to settle all of these huge issues — and not one thing was changed by the election. The results didn’t change a thing.” 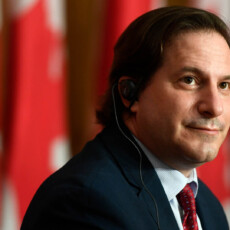 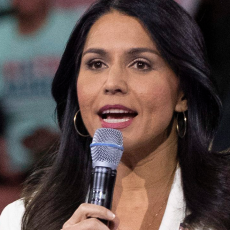