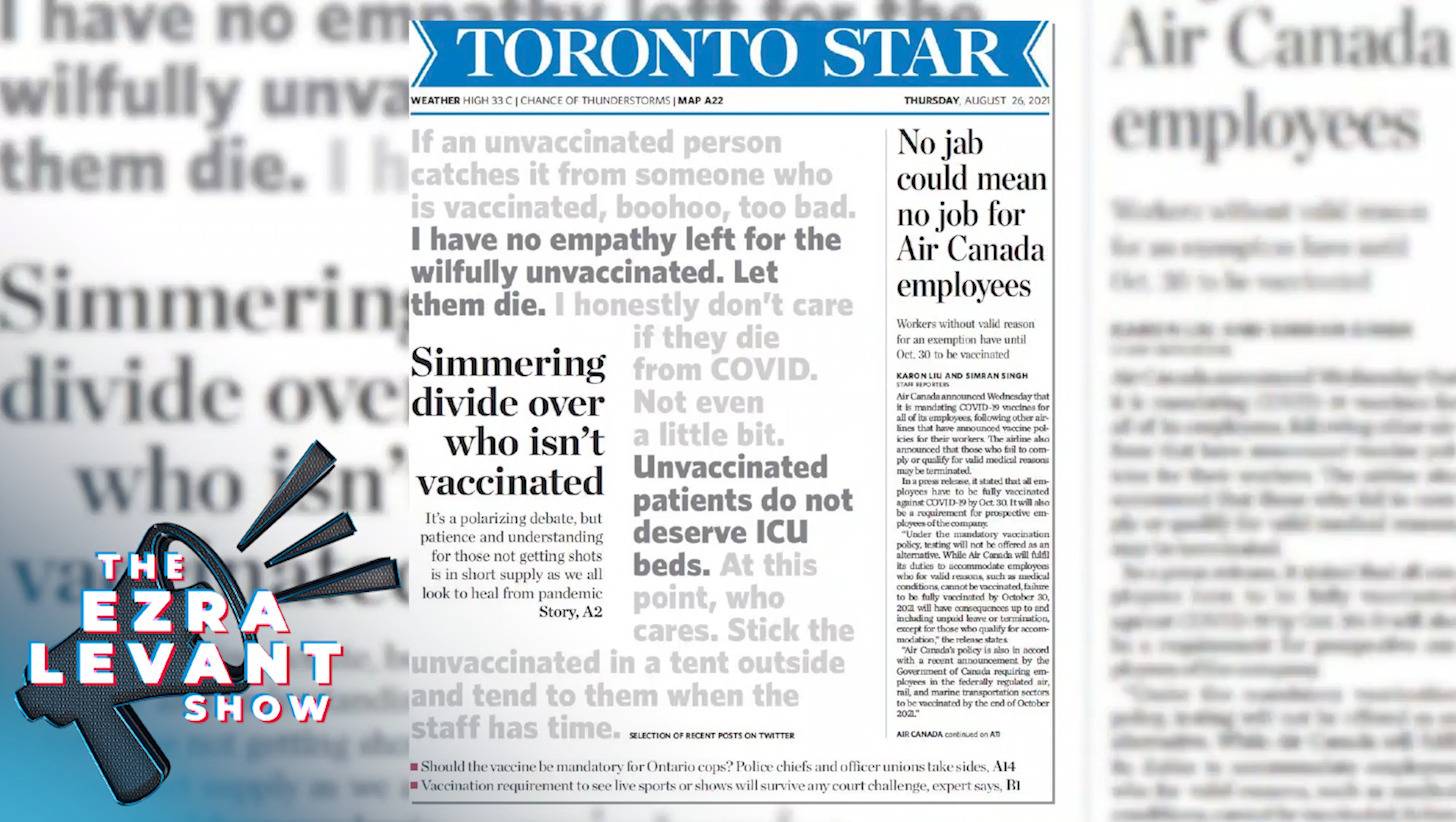 On last night’s episode of the Ezra Levant Show, we were joined by political commentator Spencer Fernando to discuss the Toronto Star’s seemingly hypocritical stance of ‘taking a stand’ against online abuse.

After previously publishing divisive phrases aimed at the unvaccinated on their front page, the Toronto Star is now publicly complaining that their journalists — particularly women of colour — are facing “vicious online attacks.”

Phrases included on the Star’s front page once included, “I have no empathy left for the wilfully unvaccinated. Let them die,” and “Unvaccinated patients do not deserve ICU beds.”

As stated by Ezra, “That is exactly how the Toronto Star felt. They hated the unvaccinated and wanted to whip up rage. The number one newspaper in Canada, measured by readership, the number one recipient of Justin Trudeau’s bailout money, measured in absolute dollars, whipped up hatred against the unvaccinated.”

This is only an excerpt of yesterday’s episode of the Ezra Levant Show. To watch the full episode, become a subscriber to RebelNews+. 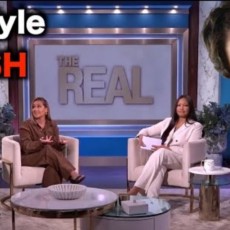 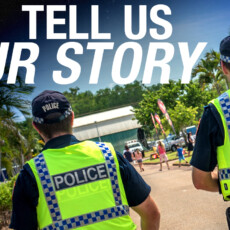