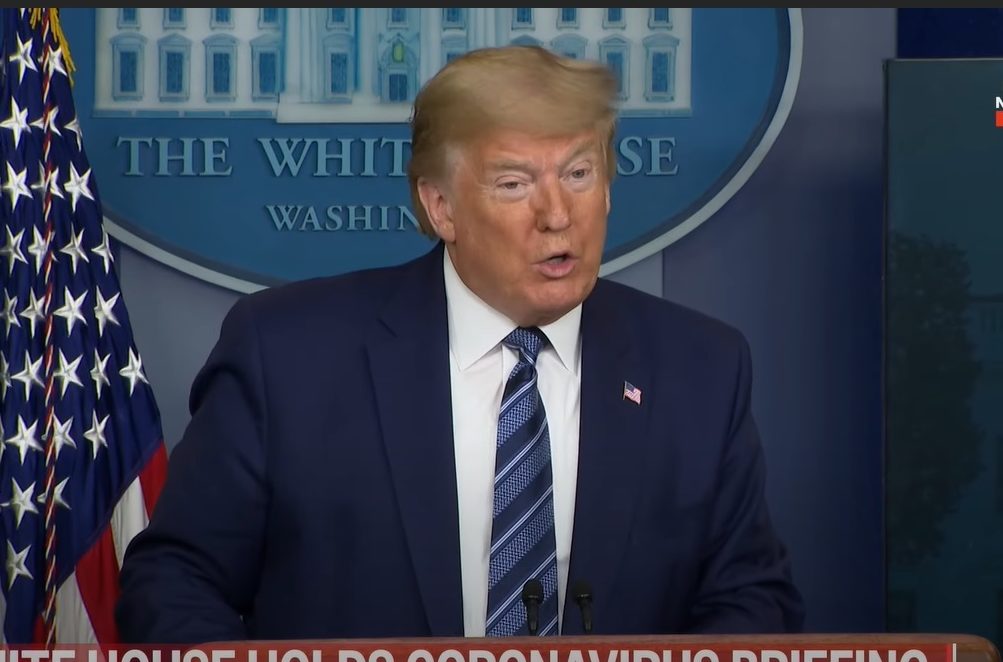 You may have encountered the establishment freakout over President Trump’s “refus[al] to commit to a peaceful transition of power.” In answering a question on the matter at a Wednesday briefing, Trump said, “Well, we’re going to have to see what happens, you know that.”

If you cut the quote off there, sure, it’s alarming. But, of course, Trump continued, “I’ve been complaining very strongly about the ballots. And the ballots are a disaster.”

In the hands of the corporate media and political elites, this turned into a spurt of breathless headlines and tweets claiming Trump’s answer amounted to a refusal to commit to a peaceful transfer of power. The president hardly said he would stage a military coup. He said ballot issues may prevent him from ceding the election.

Now, importantly, he didn’t spell it out with precision. That would have been nice. (And I’m no fan of quotes like this one.) But the media knew exactly what Trump meant. The dust-up is a fantastic example of the press’s disinterest in adapting to cover a president who does not speak like a politician, even though their readers would be much better served by such an approach. It’s been five years.

Trump is also absolutely correct that Democrats are aware of the mail-in ballot disaster in the not-at-all distant future. In fact, the very next morning, the subject of Mike Allen’s popular Axios newsletter was “Dems pivot on mail voting.”

Allen’s newsletter included another salient item. The same media and political establishment stirring anxiety about Trump’s willingness to accept the election results are simultaneously doing the same. They’ve actually been doing it since 2016, when the election was “hacked.”

On Thursday, Allen quoted the co-founder of leftist think tank Third Way saying, “If all the votes are counted, Biden will win. But all year — and especially in the past few days — Trump has made clear that he is trying to steal this election from voters.” (Emphasis added.)

Washington Post: Trump is counting on the Supreme Court to help him steal the election

Salon: How William Barr could help Trump steal the election — and take the US to “a very dark place”

There’s also this very measured and reasonable tweet from Cher.

Swear 2 you if trump wins/steals 2nd term HE’LL GET HIS WISH ”SUPREME LEADER”& WE’LL NEVER SEE ANOTHER
ELECTION BY THE PEOPLE.
THERE’LL BE ELECTIONS,4 THE RICH,BY Trump.IF YOU THINK THIS CANT HAPPEN,YOU WILL PAY A PRICE BEYOND COMPREHENSION 4 YOU & YOUR CHILDREN.HE WANTS
POWER

In August, Hillary Clinton said, “Joe Biden should not concede under any circumstances because I think this is going to drag out and eventually I do believe he will win if we don’t give an inch and if we are as focused and relentless as the other side is.”

“So,” he continued, “a significant minority of American voters don’t believe the next election will be legitimate before it has even been conducted.” Even the Washington Post observed, “Democrats may not trust the results of the election if Trump wins.” This, it should be said, is all completely downstream of our long-term, bipartisan cratering of trust in institutions, exacerbated by the pandemic.

The left’s finger-wagging in this case, however, is especially rich coming from the camp that spent years casting skepticism on the results of the 2016 election, and from the very people who continue claiming Trump is planning to rig the results this time too. If sowing distrust in the legitimacy of the results is wrong, they’re guilty.

Of course, they fervently believe there’s evidence Trump is plotting to “steal” the election, which would render their conduct completely rational. It’s not. As Harsanyi observed, both sides are increasingly primed to question the legitimacy of the results. To some extent, as Trump and Democrats like the ones highlighted by Axios have said, there’s good reason to worry about the logistics of certifying an unmanageable surge of mail-in ballots.

But the left is helping no one by endlessly flinging around hyperbolic conspiracy theories about Trump’s alleged plot to “steal” the election. That’s particularly worth saying given the widespread refusal to accept Trump’s win in 2016, and their own alarmist accusations. 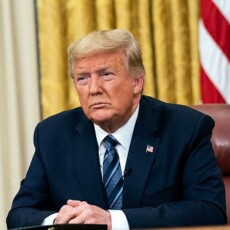 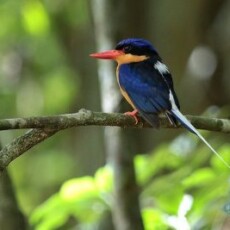