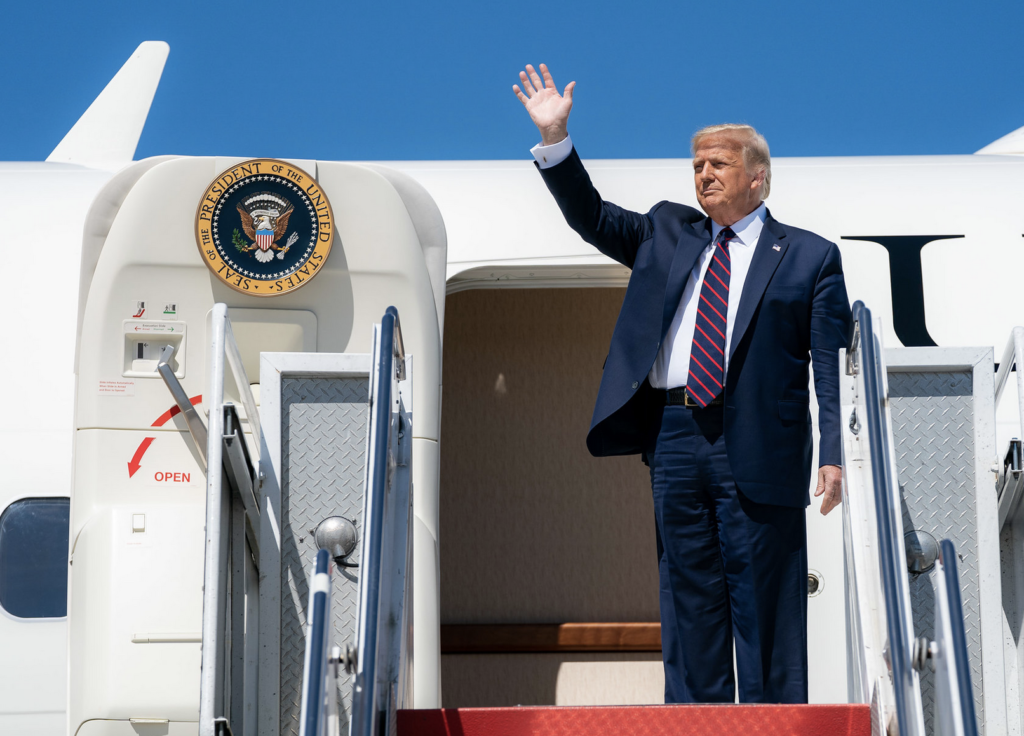 Hawkfish, a group funded by Michael Bloomberg that “does work for the Democratic National Committee and pro-Biden Super PACs,” is claiming that President Donald Trump and his campaign team might not accept election night results.

The data agency, which creates models and predictions for elections, is warning that while Trump might appear to have “an incredible victory” on election night, they believe the “tally swings wildly toward Joe Biden and Trump loses days later as the mail ballots are counted.”

According to Axios, the group is “not just trying to educate the public about the possibility that Trump could prematurely declare victory, or try to delegitimize a Biden victory if it took days or weeks to determine,” but also raising concerns over “political pressure to reject a high share of mailed-in ballots counted after election day.”

On their data model of the election night map informed by August polling, Hawkfish claims that days after election day where Trump appears to do well, Biden will win 334-204 in a landslide due to mail-in ballots.

“When every legitimate vote is tallied and we get to that final day, which will be some day after Election Day, it will in fact show that what happened on election night was exactly that, a mirage. It looked like Donald Trump was in the lead and he fundamentally was not when every ballot gets counted,” Hawkfish CEO Josh Mendelsohn said.

Trump has raised concerns about mail-in ballots since the pandemic began, citing election fraud as the main reason why mass voting by mail should not be allowed.

In addition to President Trump’s skepticism over mail-in ballots, a poll released in August showed that less than half of American voters “have confidence that the results of the election will be counted fairly,” demonstrating mail-in voting is a contributing factor in undermining confidence in elections. 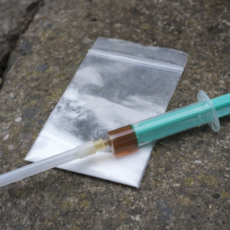 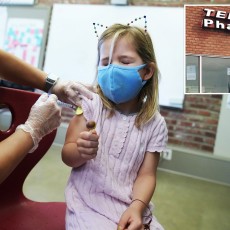 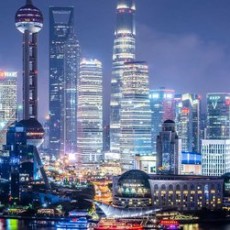