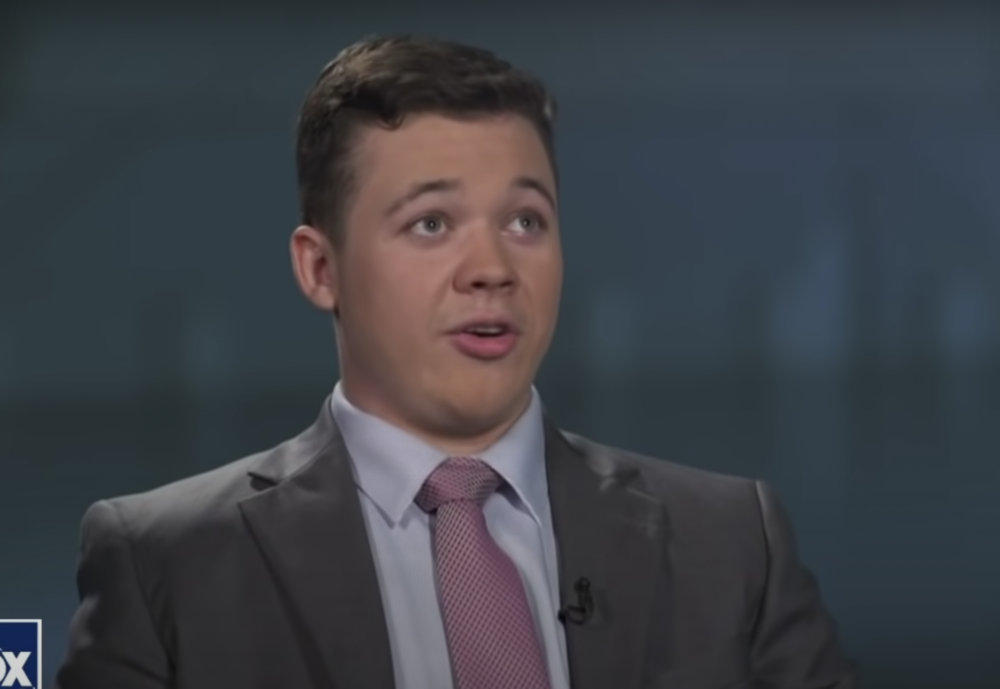 Kyle Rittenhouse was acquitted of all charges in the shootings that left two dead and a third injured in Kenosha, Wisconsin, last year amid the Black Lives Matter (BLM) riots, but those facts are irrelevant to left-wing students who want him banned from Arizona State University campus where he is enrolled.

“Even with a not-guilty verdict from a flawed ‘justice’ system — Kyle Rittenhouse is still guilty to his victims and the families of those victims,” a flyer tweeted by Students for Socialism states. “Join us to demand from ASU that these demands be met to protect students from a violent, blood-thirsty murderer.”

Join us and rally against racist murderer Kyle Rittenhouse being permitted on our campus – Wednesday at 3:30 outside the Nelson Fine Arts Center on campus pic.twitter.com/4Hs3JxRqtY

The final demand from the students is to move funding from the police department to establish a CAARE Healing Center on campus. CAARE champions equity and is a nonprofit that gives health services to uninsured, at-risk, and “under-insured” people. Other groups backing the effort include Students for Justice in Palestine, the Multicultural Solidarity Coalition, and the Mexican American student organization on campus, MEChA de ASU.

While the left-wing groups neglect Rittenhouse’s acquittal, they seemingly also neglect the his political leanings. It is unclear whether Rittenhouse is a Democrat or Republican, but in a recent interview with Tucker Carlson of Fox News, he said he supports the culturally-Marxist BLM movement. Still, his statements do not seem to matter to the organizations. Rittenhouse has been framed as a “white supremacist” conservative.

Ryne Bolick, a member of the executive board in ASU’s College Republicans club, told The Federalist he thinks the left-wing groups’ calls to get Rittenhouse kicked off-campus are “absurd.”

“We obviously recognize their First Amendment rights to protest but that doesn’t mean we can’t think they’re kind of absurd in their calls to get Rittenhouse kicked off-campus. And it’s not like he’s trying to be some political asset. After all, he’s literally trying to get his nursing degree,” Bolick said. “He was acquitted on all charges. So, he’s an innocent student. And they’re trying to kick him off campus.”

A spokesman for ASU’s Students for Socialism told Fox News that “the court[s] [verdict] is one of the thousands of cases that have been influenced by biased judges, predominantly white juries, and mistakes inherent in a judicial system founded off of injustice to begin with.”

Rittenhouse said his self-defense actions “had nothing to do with race.” Key witnesses described in their testimonies that one of the individuals who was shot — Joseph Rosenbaum — reached for his gun and threatened to kill Rittenhouse.

Prior to being acquitted, high-level Democrats took to defaming Rittenhouse. President Joe Biden referred to him as a “white supremacist” and MSNBC’s Joy Reid compared the case to the lynching of a black man. MSNBC host Tiffany Cross said after the trial that the verdict was “disgusting” due to a “little murderous white supremacist” being acquitted for a crime he did not commit.

Bolick, a sophomore, also said he thinks the corporate media’s portrayal of Rittenhouse has led to the narrative blaming, as well as the radical reaction from uninformed students.

“They made it seem like he was going out of his way looking for trouble,” said Bolick. “But when you actually listen to the trial, he was going there because he had family friends that were in the car lot. So he went with a fire extinguisher to put out fires. He was cleaning up graffiti and the gun was purely there to just protect himself. So when you look at the initial media coverage, he was definitely portrayed in a way to make him look like a villain — but that was not the case whatsoever.”

It remains to be seen whether ASU’s administration will stand by the innocent student it admitted for credit. The university could not immediately be reached for comment. 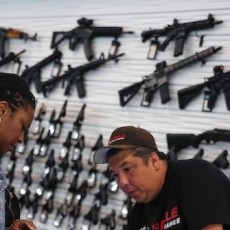