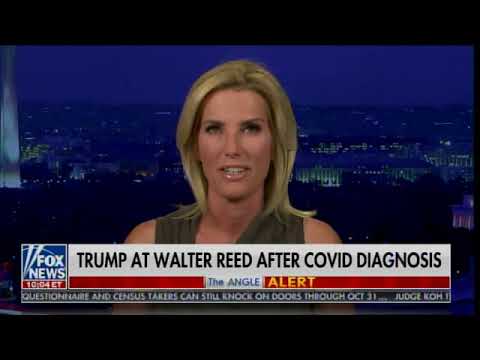 “For millions of us, for millions of you, he’s been a champion for the middle class. He’s been a champion for working families like the family I came from… You see for about 30 years conservatives were promised so much from politicians and too many of them failed to deliver. But on issue after issue he has delivered… He’s already achieved so much for us and he says that he’s just getting started. Trump’s America First agenda really did change policy. And it’s a real threat. It’s a threat to the globalists who amassed enormous power and fortunes on the backs of American workers… You think about how much he’s endured those five years since he’s come down that golden escalator announcing his presidential run. He’s come under investigation, he’s been unlawfully surveilled. They impeached him. They tried to convict him. He’s been accused of about everything from treason, to racism, to fascism to xenophobia.”

“This is someone I’ve known for 20 years and I’ll tell you none of it is true. None of it… Despite all of this, despite all that he’s gone through, he’s never stopped working day and night to achieve a stronger, more prosperous, more secure America… So watching Donald Trump walk to Marine One to night on the way to Walter Reed it was very emotional for so many of us who see him as this indispensable man in the fight to secure our freedoms and our way of life. I know President Trump is not Catholic but in our faith today is the Feast of Guardian Angels. It’s an important feast day. And I know the faithful all across America are praying fervently for a speedy recovery. And those angels are watching over him tonight.” 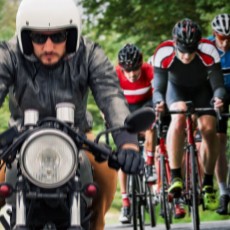 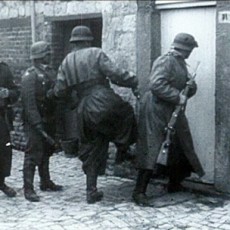 We Are Living in a Plastic World