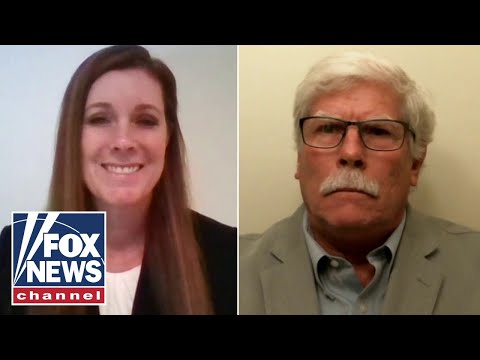 The DemocRat Party has turned the most important, most symbolic election in the world’s leading democracy into an abject dumpster fire.

In this instance, right across the largest (dRat-controlled) county in Michigan:

– voting totals do not match the numbers of voters (!) in what we can assume to be many, many cases involving goodness knows how many thousands of votes;
– many dRat officials could not give a schiff about this;
– the Repub officials only know about it because they quickly scribbled down the detail after an oral briefing, having not been given the usual full written (over and under) report;
– many dRats, including representatives and officials, have threatened and slandered the Republican officials and their families;
– dRat media not only pretend all of the above is not happening, but are joining in the uproar and harassment against the Republicans.

This is the Republican legacy: always to do the right thing, to defend democracy and the Republic, to defend the Union and the country against internal and external enemies.

Proud to be a Republican. Proud of these inspirational Michigan officials. 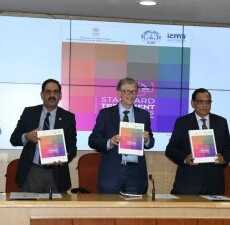 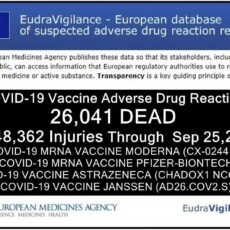 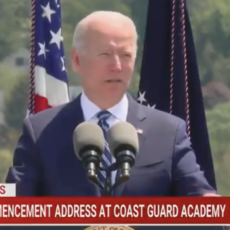