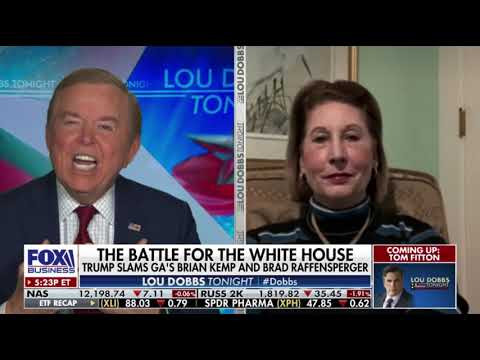 I hate to say it, but Rudy’s show is largely a sideshow. The real importance lies in what Sidney Powell is investigating: Chinese, Russian, and Iranian Cyber Warfare against the USA to steal the election and perform a coup, and the collusion of the DNC with those foreign powers that are actively waging war on the USA.

We are in a War. It’s time POTUS realized it and acted like we are at War. Quite frankly I’ve been disappointed by his inaction against China already after they waged Biological warfare on the world with COVID. He has to act boldly, decisively, and quickly, or else the USA will cease to exist as a Constitutional Republic.

The Woodward “Gotcha”: Another Democrat Agitprop Campaign Against Trump

Wait, What – Biden Says He Wants to Return to Trump Border and Immigration Policy that Existed Before