They were booked into the Clark County Detention Center for various charges, including luring a minor with a computer to engage in sexual acts and attempted sexual assault with a victim under 14. 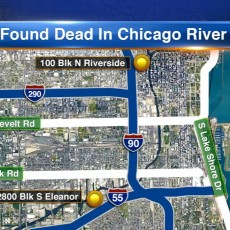 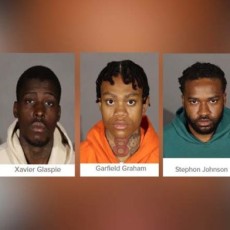