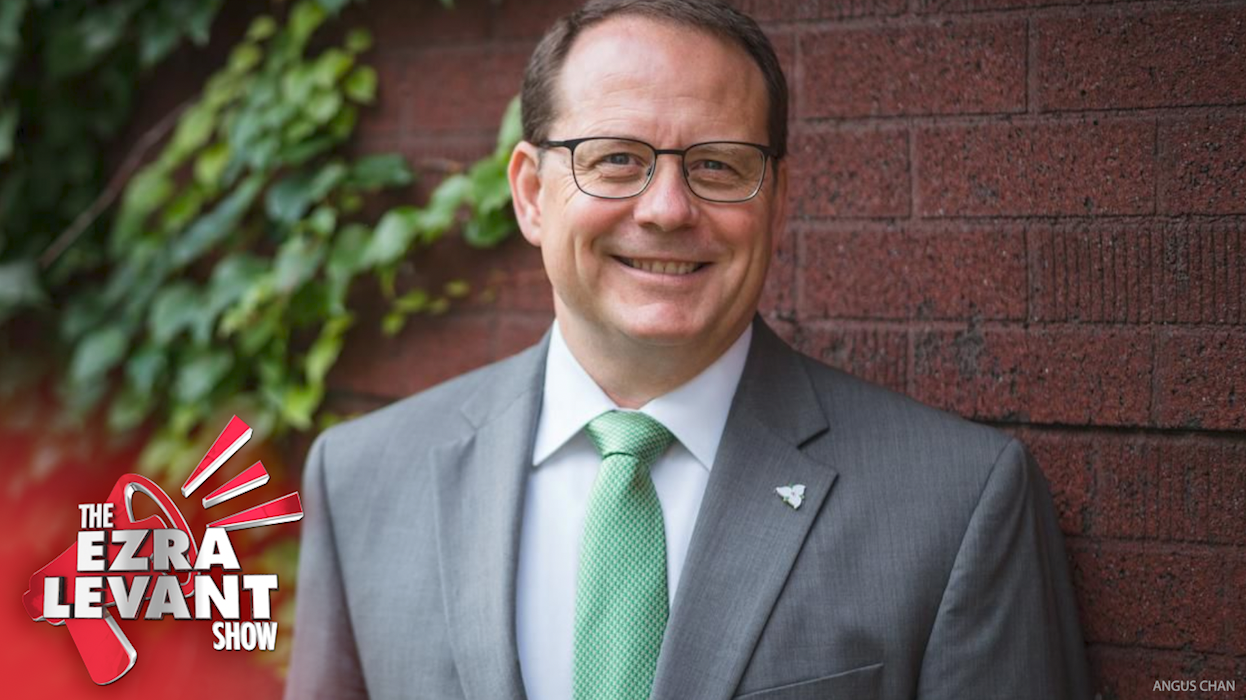 On last night’s episode of The Ezra Levant Show, we examined this week’s Ontario leaders’ debate and discussed the gentle approach taken by the so-called ‘objective’ journalists asking questions to the candidates vying to become Ontario’s top elected official.

From repeated softball questions regarding Doug Ford’s mysterious binder to the friendly banter including addressing each other on a first-name basis, it quickly became apparent that there would be little to no substantive questioning posed at this year’s debate.

As expected, Ontario Green Party leader Mike Schreiner vented about preparation for the ‘next crisis,’ which in his mind, likely revolves around an upcoming climate disaster.

Mr. Schreiner said, “We need to make sure we’re adequately prepared for the next crisis. Whether that crisis is a pandemic, whether it’s the climate emergency, whether it’s some unknown crisis bearing down on us, that means investing in people.”

This is just an excerpt from the full Ezra Levant Show. To watch the whole thing, become a premium subscriber to RebelNews+. 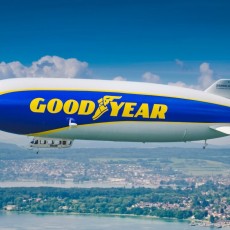 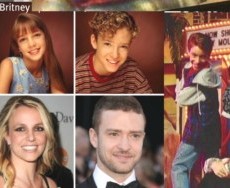