Labor Set To Return to Power, As Early Results Point to Clutch of Independent Wins

Labor is set to return to power after nine years in the political wilderness, but likely in a minority government after a large swing away from the Coalition and results pointing to a clutch of “teal” independent wins and a surge in the Greens vote.

The results point to Scott Morrison’s outer suburban strategy backfiring spectacularly. The Coalition has been punished at the ballot box losing key inner city seats such as North Sydney, Goldstein and Higgins.

It’s come after a last minute bombshell intervention of a boat from Sri Lanka, which the Labor party rejected aas “scaremongering”.

With a 2.2 per cent national swing away from Coalition and Liberal moderates taking heavy hits from climate and integrity focused independent, there is no path to victory for the Coalition.

Labor appears set to pick up Bennelong and Chisholm. The Greens have secured their second and third lower house seats, taking the Brisbane seat of Griffith for Labor frontbencher Terri Butler and Ryan from the Liberals Julian Simmonds.

The ABC’s election analyst Antony Green called the defeat of the Morrison government at 9.17pm.

Treasurer Josh Frydenberg remains in trouble in his Melbourne seat of Kooyong against a very strong showing by Monique Ryan, while the Liberal’s Dave Sharma is behind independent Allegra Spender in the count for Wentworth.

The Liberal Party, with former NSW minister Andrew Constance, may pick up the NSW South Coast seat of Gilmore from Labor’s Fiona Phillips, but it is too close to call.

The result, which came after a lacklustre six-week campaign, will deny the Liberal and Nationals coalition a fourth straight term and Mr Morrison his “Miracle 2.0” win.

Independent Zali Steggall is set to be returned in the Sydney seat of Warringah ahead of Mr Morrison’s captain’s pick of anti-trans activist Katherine Deves.

“We paid a price in Warringah,” Finance Minister Simon Birmingham told the ABC.

A majority government can be formed with 76 seats in the 151-seat lower house. The Labor Party would need to win at least seven more seats, a swing of about 3.5 per cent, than it currently holds to govern in its own right.

Economic management and national security loomed large in the campaign, the major parties duking out over cost of living, wages and relations with China.

But in a campaign devoid of grand ideas and reform, the election was largely run on either Scott Morrison’s character or Anthony Albanese’s ability to rise to the occasion.

Mr Albanese had to recover from a shocking day one stumble over the unemployment rate as well as a mid-campaign bout of COVID.

Mr Morrison was smashed with a mid-campaign official interest rate rise, his own unpopularity, and the fallout of last minute captain’s picks.

Labor said all the Coalition had left was scare campaigns.

“We’re a better country than that. I want to change politics,” Mr Albanese said.

Reminded of the Black Summer bushfires, the handling of the Brittany Higgins allegations, sports rorts, car park rorts, and the scandals of Alan Tudge and Christian Porter, Mr Morrison said his legacy would be for others to decide.

“What I know is that each and every day I’ve approached this job with a great sense of responsibility,” he said.

“On every day, I’ve sought to do it with a great sense of humility, out of respect for the Australian people who I serve. And that is the same spirit in which I continue to seek to do that job, and I’ve put myself forward for again today.”

At the same time, there’s been a ground swell switch-off from the major parties and towards well-funded “teal” independents and The Greens, particularly over perceived overdue action on climate and integrity.

Before the polls closed, Mr Albanese declared he had done his best, had nothing in the tank, but was hopeful.

“I believe we have the wind at our back, and I’m very positive about, and hopeful about, a good outcome,” he told reporters in his inner-city Sydney electorate of Grayndler.

He defended his small-target strategy of shadowing the Coalition and not picking big flights – a big difference from the losing 2019 strategy with then-Labor leader Bill Shorten.

“I’ve put us in a position whereby we’re, at worst, competitive today. We’re in the hunt here,” Mr Albanese said.

Earlier on Saturday, Mr Morrison spoke of the “incredible honour” of representing the electorate of Cook, the great privilege of being Prime Minister and outlined his Liberal values that kept him going.

After a gruelling marathon campaign in which he belatedly admitted to being a “bulldozer” and offered to change, Mr Morrison offered little reflection at the end of the race.

“This election has never been about me or my feelings or anything like that. It’s always been about the Australian people,” he insisted.

Prime Minister Scott Morrison has used his final campaign press conference to confirm the usually secretive “on water” matter of the interception of a vessel from Sri Lanka trying to enter Australia.

“I’ve been here to stop this boat. But in order for me to be there to stop those that may come from here, you need to vote Liberal and Nationals today,” he said. 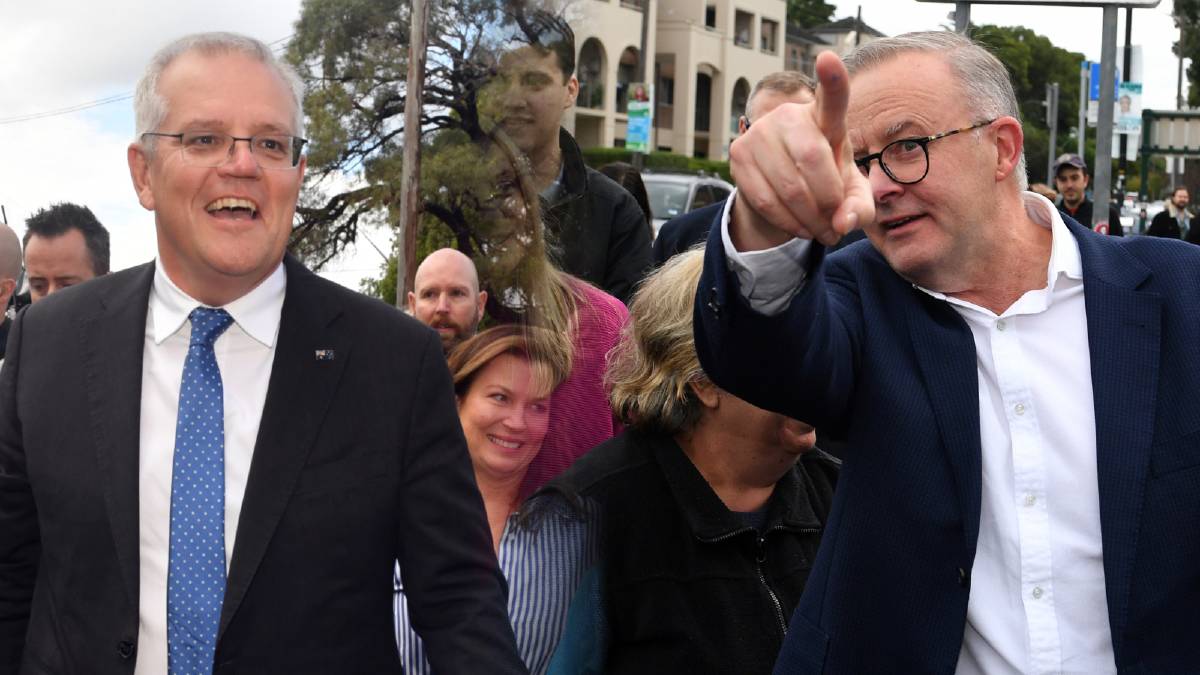 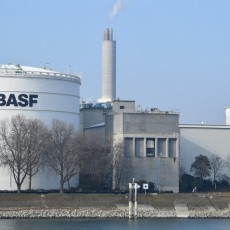 German Chemicals Giant To Shut Down if Russian Gas Not Delivered 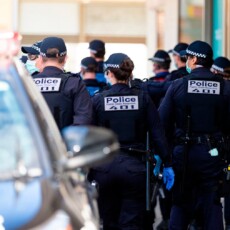 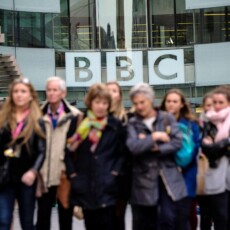