Videos are from last night in Los Angeles, where police lost patience with the Marxist revolutionaries and started firing non-lethal weapons and making arrests. One anarchist gets his legs smashed with a riot shield.

LASD just made arrests of everyone in the truck that was leading the #breonnataylor protest #hollywoodprotest #LAProtests pic.twitter.com/LYjRiFWmBU

Riot shield footage is the second video below…

The video is shaky, but it appears to show a LASD deputy forcefully using a riot shield to subdue a protester. pic.twitter.com/wM6cJ33CyE

. West Hollywood (continued) Sheriff’s chased protesters through residential neighborhoods firing pepper balls and other munitions, scatting the protesters into scattered groups. Several arrests were made however most protesters seemed to have left without being detained.

Here is a description of events from the person who filmed the first video (they requested anonymity) pic.twitter.com/8UIBITyYtu 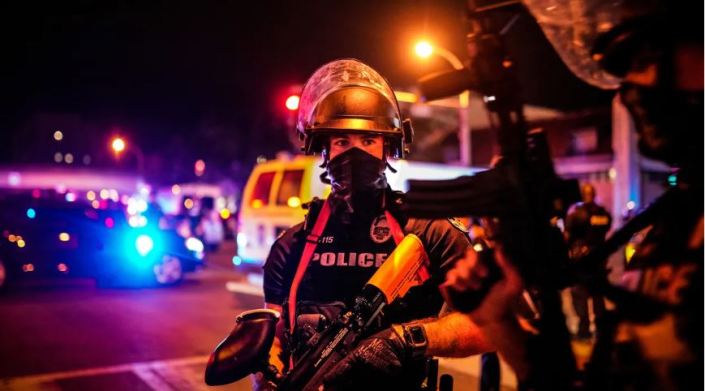 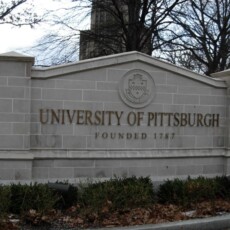 Georgia, Y’all Got a Problem