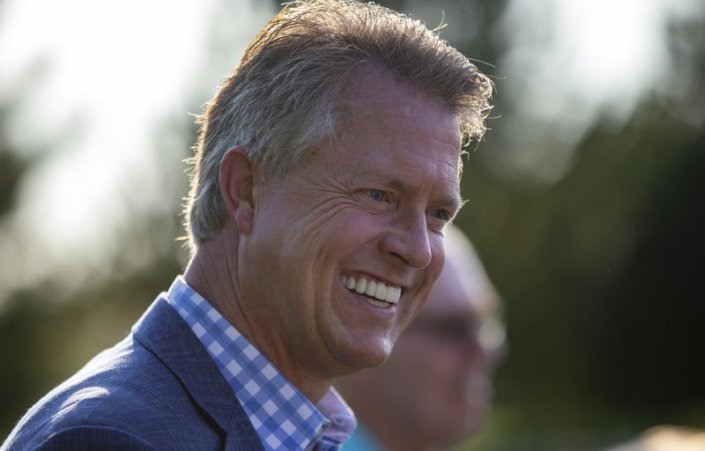 TOPEKA, Kan. (AP) — Kansas Republicans on Tuesday nominated Rep. Roger Marshall for the Senate instead of polarizing conservative Kris Kobach, heeding the party establishment’s advice for keeping a normally safe seat out of play in what could be a difficult year for the GOP.

Marshall prevailed in a crowded primary field with the backing of major farm, business and anti-abortion groups but without a pre-election endorsement from President Donald Trump sought by Senate Majority Mitch McConnell and others for the two-term congressman for western and central Kansas.

Kobach, the former Kansas secretary of state, is nationally known for advocating restrictive immigration policies and alienated independent and moderate GOP voters in losing the Kansas governor’s race in 2018. Marshall and his allies made that loss a key issue as he and Kobach battled atop the GOP field.

Bob and Debbie Rosenberger said Kobach’s loss in 2018 was on their minds as they cast their Republican primary ballots for Marshall at a southwest Topeka church. The retired 62-year-old postal worker and his wife, a retired, 63-year-old nursing home supervisor, said they are Trump supporters and believe Marshall will help him in the Senate.

As for Kobach, Bob Rosenberger said, “Bottom line, I just don’t trust him as much as Roger Marshall.”

The race for retiring four-term Republican Sen. Pat Roberts’ seat had national implications even though the GOP hasn’t lost a Senate contest in Kansas since 1932. Republicans are trying to keep their 53-47 Senate majority with competitive races in other states, including Arizona, Colorado and Maine.

Marshall immediately called for party unity and told his supporters at a watch party at a winery southwest of his central Kansas hometown of Great Bend. He said the GOP’s Senate majority is at stake in his race and said he was strengthened by the contentious primary. 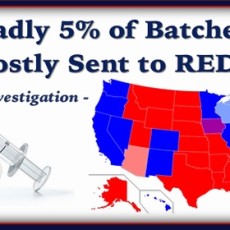 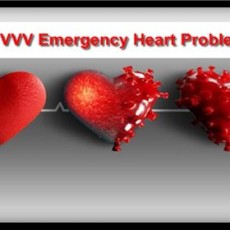 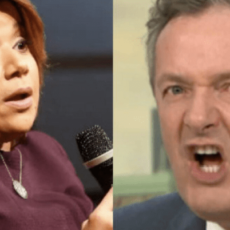